To all the less-than-perfect mums

Are you a perfect mum, or a less-than-perfect mum? What about all the other mums you know? 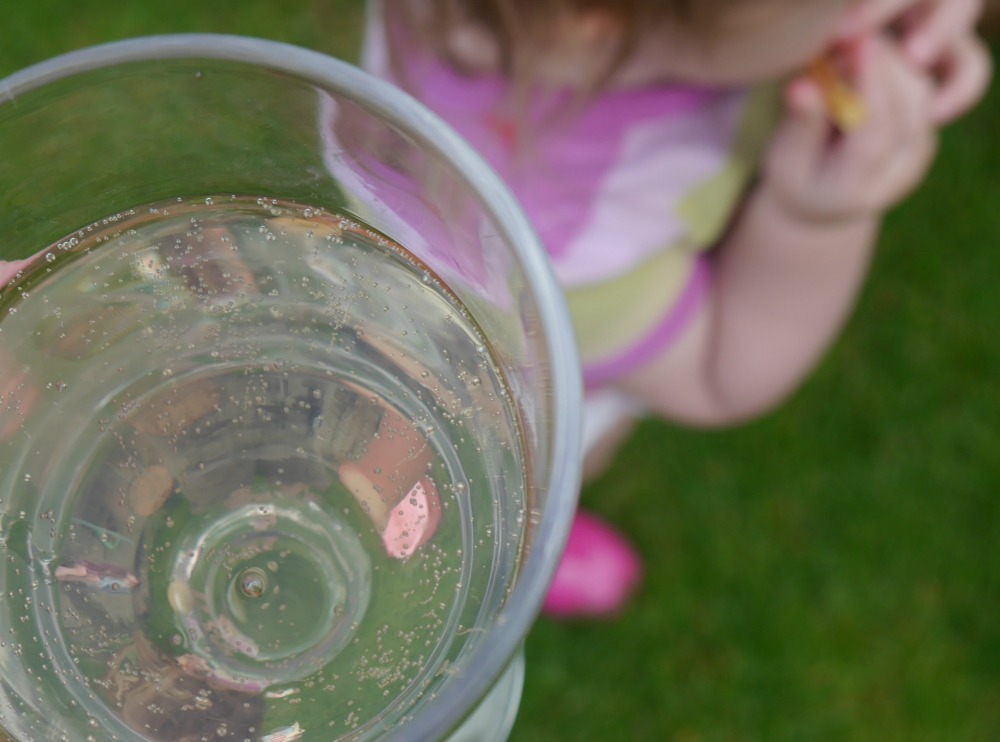 I was thinking about this recently when I saw the trailer for new film Bad Moms (have you seen it? it’s about a frazzled and overworked working mum who snaps and refuses to bow to the conventional demands of the perfect stay at home school mum mafia. I’ve no idea what happens in the end or of the plot intricacies beyond the trailer, but it looks like another in the line of *those* mildly-rubbish-but-potentially-watchable-if-you-have-no-attention-span-and-haven’t-slept-in-a-while-oh-wait-that’s-most-mums films…)

So confession time, I watched the trailer while simultaneously discussing it in a Facebook group of mum friends, with my phone perched behind a cushion, while ignoring both my children who were engrossed in the CBeebies I’d put on because it was a long day at the end of a long week and I we all just needed a minute to zone out and do, well, nothing much really.

Then I thought, ha! Does that make me a bad mum?

There are so many pressures on modern mums to be perfect. We’re constantly bombarded with articles, blog posts, celeb stories, news reports, studies and images about what mothers should look like and be like and say and do and wear and buy and how we should feed our babies and where and when they should sleep and when they should do each thing and when we should do each thing and how we should be angry at people who don’t chose our choices and how many Instagram likes we should have on each photo and you know what? You probably do; it’s combative and competitive and generally, pretty exhausting. I recently read an article saying that it’s been scientifically proven that the myth of the perfect mother makes parenting harder...brilliant.

So in the spirit of sharing, here’s some more ‘bad’ things I do as a mum:

OK so these aren’t anything major (I’m not talking neglect or dangling them over a tank of piranhas, obviously) but like I said about mum guilt, it’s OK if you have their best interests at heart, and are in tune with their wants and needs and doing your best. And if it’s not perfect, does that make you a bad mum? No, it makes you a normal mum. It’s more normal to be less-than-perfect. That doesn’t make you bad, and it’s more than OK.

I’m very lucky that I don’t know very many ‘perfect’ mums in real life. Every mum I know has some kind of issue with some kind of parenting thing at some point, or takes shortcuts, or does something because it’s the path of least resistance, and they’re all brilliant parents.

And if there was a scale that marked motherhood and perfection, from Mary Poppins – practically perfect child carer – to the complete opposite, then I bet most people with children would sit, cross-legged, happily somewhere in the middle, depending on the day and age and stage and the amount of sleep they’d had and proximity to wine o’ clock. And it’s OK to admit it.

Does this sound like you? Does it sound like a mum you know, or your mum friends?

May we know them, may we be them and may we raise them.

More posts…mum milestone cards, things they don’t tell you in NCT classes and when your 18 month old doesn’t sleep through the night