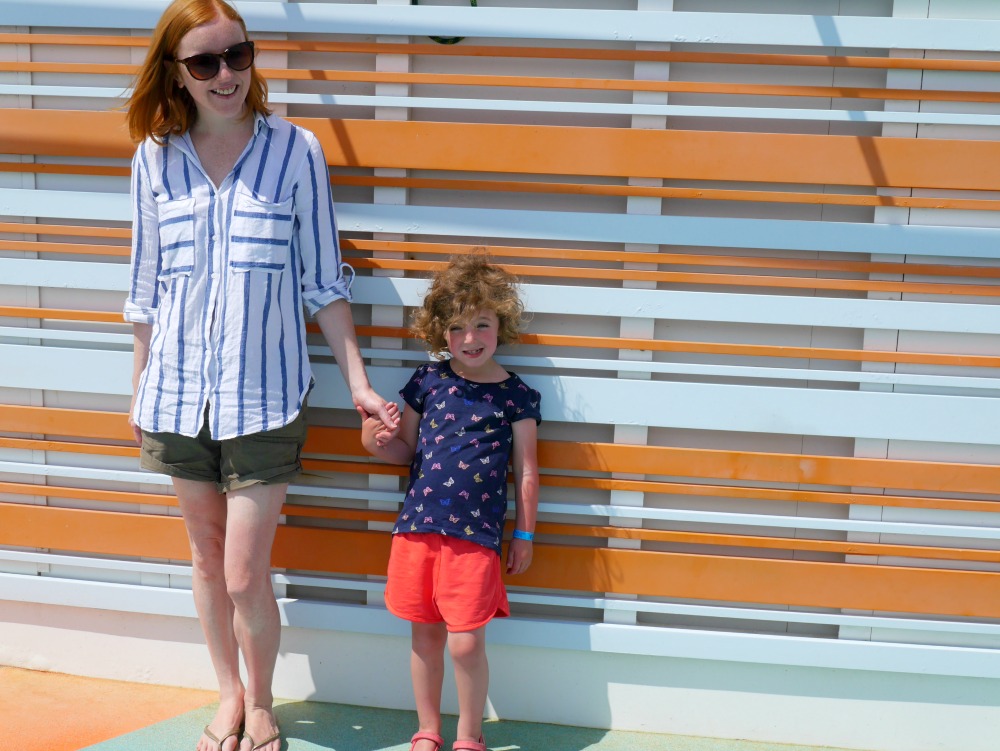 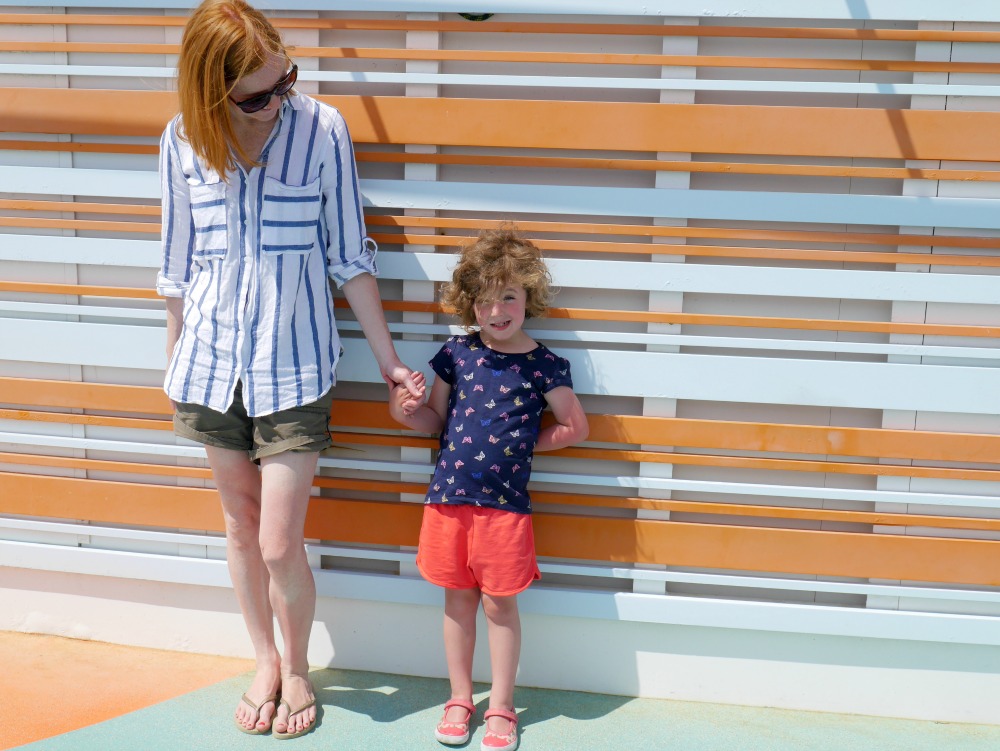 It’s a truth universally acknowledged that the minute you have a second baby, your first grows instantly to previously unpredicted proportions.

Every mum of two I spoke to, ahead of me having a second, said their eldest looked huge in comparison once the tiny newborn arrived.

And of course it seemed like that at the time (oh, *that* amazing moment when the two meet…and then three seconds later you’re saying ‘mind their head!’)

But looking back at F’s birth day photos now E looks so, so little. Even compared to her scrawny red dot of a newborn sister. I’m not sure how, at the grand old age of two years and nine months I could have ever thought she was big.

Nearly two years on she really is a lot bigger – amazingly so, considering she has an averagely short mother –  and we’re taking the big step to big school in  a couple of months.

I think like a lot of mums I’m so conflicted about school, with simultaneous feelings of ‘She’s so ready! She’s too young! It’s too soon! When does it start?’ But it’s happening. As I said in my Topsy and Tim post we don’t get a home visit from the teacher, but instead a ‘stay and play’ session at school which was today.

And then despite the fact that one of us was incredibly excited and one of us was crying on the inside, it was lovely and exciting and all fine. 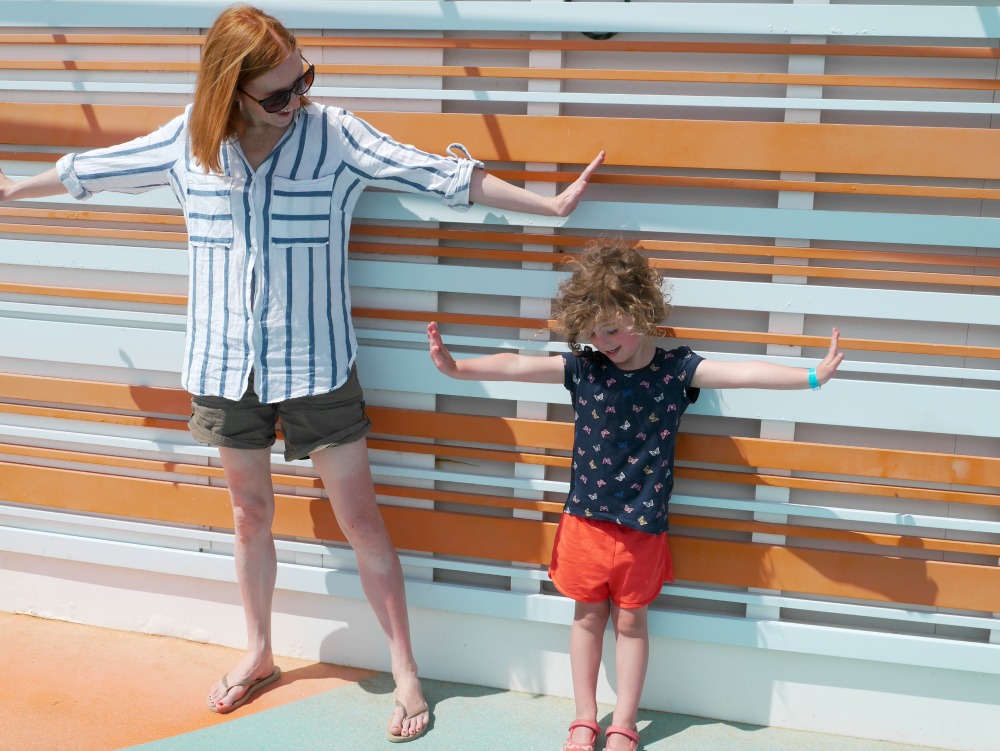 There were still a couple of hours of nursery left, but instead of taking her back we went home instead and had our own stay and play session of sofa and CBeebies and excited chat about what it’s all going to be like. But first, all she wanted to do was try on some of the school uniform we’d bought which was one of those breath-stopping motherhood moments. I took a photo, of course, and in it she looks incredibly grown-up. But how long before I’m looking back at how tiny she really is? Oh, my heart.

More posts…all the thoughts on primary school, the politics of Paw Patrol and to all the less-than-perfect mums