How not to go to playgroup, in three months 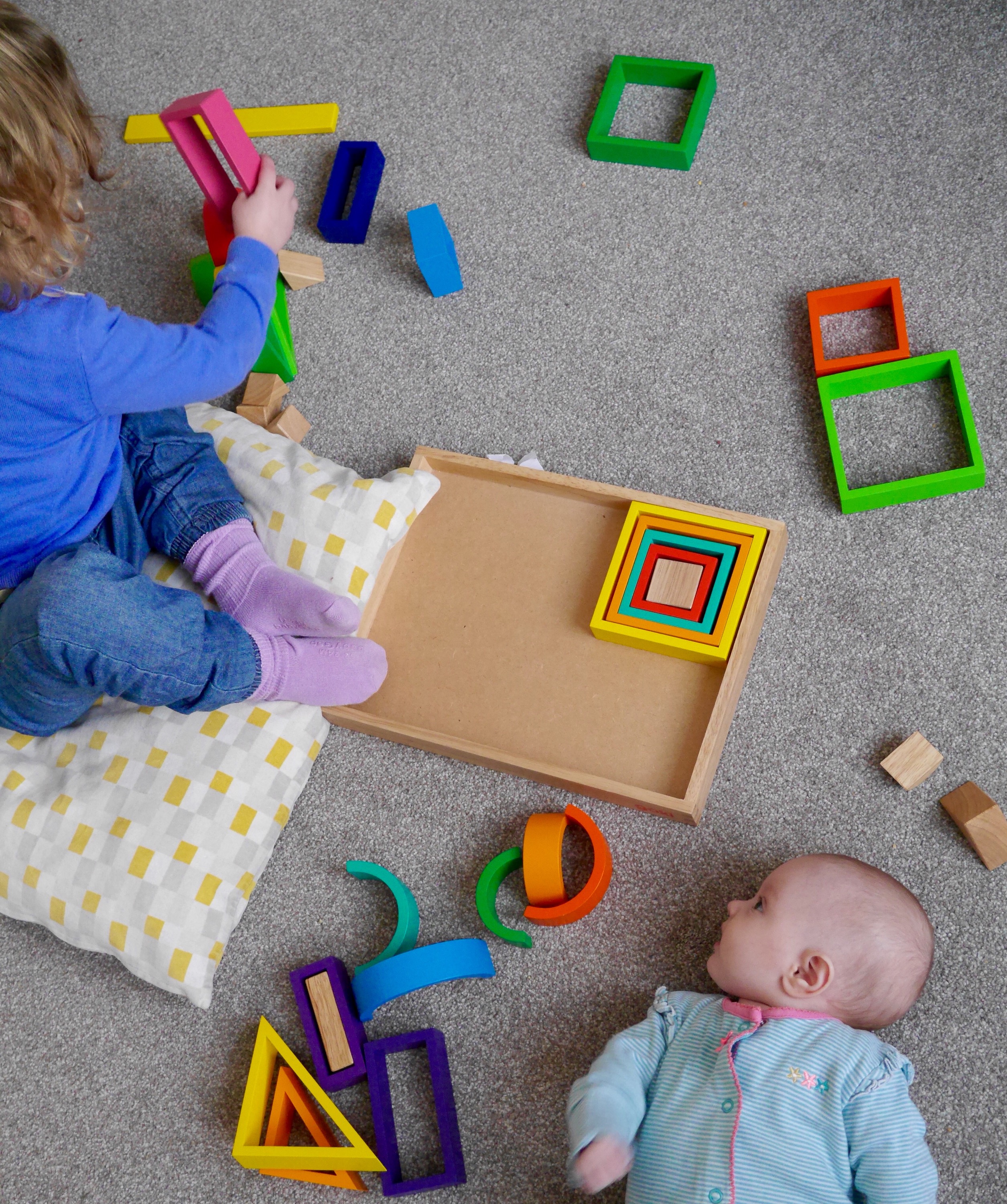 Playgroup has been a bit of a fairytale for me and the toddler. No, not like that, we’re not that lucky – just that we’ve had to kiss a lot of frogs before we found our playgroup prince.

After trying out a couple that included ‘the one miles away on the bus’ and ‘the toast playgroup’ (named for the only redeeming factor) we found a lovely one in a beautiful old church that we both liked. For the toddler there were fun toys and the all important biscuits – food is clearly a big factor in these decisions – and friendly parents and only a mild post-playgroup headache for me.

But here’s the thing; for one reason or another we’ve not made it back since the week I was due to have the baby, nearly three months ago.

So how has this happened?

In the past three months, we have not made it to playgroup due to: not giving birth, giving birth, paternity leave, visitors, appointments, illness, visitors, tiredness and the Christmas break. And really, if I’m being completely honest, terror at the exhausting potential of playgroup with two children. Then there were all the times we tried to go, but ended up being at home and still in pyjamas way past the closing time.

There have been nursery days, visitors, trips out, play dates, excitement and enough on our plates to make up for it. But last week, having run out of all other excuses, I decided enough was enough and we should go for it. After all, how bad could it be with both? Here’s how the morning went, aka the eight million stages of trying to go to playgroup:

* Wake up and decide that this is the day. We are going back to playgroup
* The toddler and baby choose the same day to have an unprecedented long lie-in…
* …and are still asleep twenty minutes later
* Baby wakes up, cries. Feed baby, change baby
* Stealth baby sick situation; change baby again
* Spend five minutes internally debating if there’s enough time to have a shower
* Toddler wakes up and wants to watch Frozen. Have long discussion about not watching Frozen
* Help the toddler pick clothes instead. Diplomatically suggest that three different stripes might be a bit too much in one outfit
* Attempt to dress toddler while running around after toddler who is shouting “Can’t catch meeeee.” Get everyone dressed and downstairs, eventually
* Attempt to put baby down in her chair; baby is unimpressed
* Make multiple breakfasts, clear the table, pick a million Rice Crispies off the floor, empty and load the dishwasher, all while holding baby
* Emergency nappy change, new babygro required
* “No, we can’t watch CBeebies. We’re going to playgroup”
* Feed the baby while trying to pack the change bag I should have packed last night
* Toddler decides she does not want to go to playgroup and wants to get all the building bricks out instead. Baby falls asleep. Fight an overwhelming desire to just lie on the sofa and watch CBeebies
* Toddler decides she does want to go to playgroup
* Realise it’s now very late…but aha, if we leave now we’ll only have to stay for an hour, which is enough of an incentive to go
* Try and find shoes, hats, gloves, coats and snacks, all while holding the sleeping baby
* Try and locate phone. Eventually find phone in back pocket. Locate toddler in living room, trying to work the DVD player
* Put baby into pramsuit and pram without waking her
* Chase toddler round the house, retrieve toddler, help toddler into coat
* We all leave the house (yesss)
* Walk at a toddler pace down the road, singing
* Get to playgroup, finally, only about an hour late
* Get to…OH WAIT. Playgroup is CLOSED TODAY
* Feel like crying. Go back home instead
* Vow to make it next week. Maybe.

Does the getting out of the house with two get ANY easier? Please tell me it does. And will we ever make it back?