Plus six months – all change? 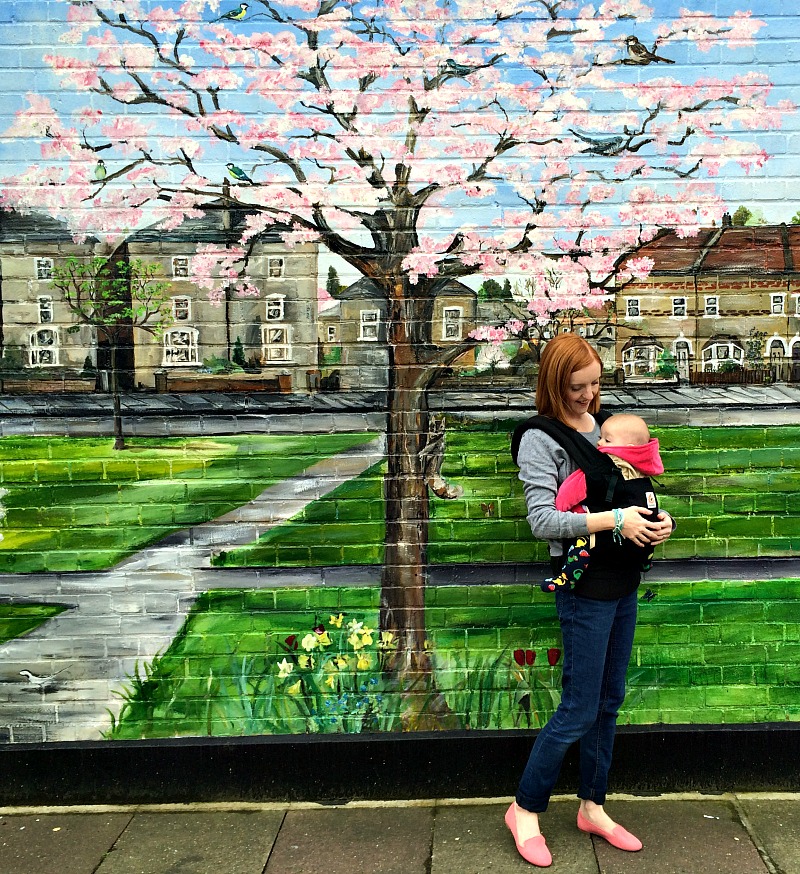 Reaching six months was such a massive, pivotal point the first time round. After the events of the first six months of motherhood it suddenly seemed like it was all up for change. But this time? Everything that was such a big deal last time feels less so, this time.

I’m very late with this post so writing it right at the end of the month. We started weaning about a week or so in and it’s been a lot less stressy and much more *whispers* fun. And moving the baby out? Although we’d just moved Eliza at this point, Florence is still a long-term resident of our room with no future plans to evict her (and she’s still in her SnuzPod).

Speaking of moving, after six months of just wanting to be held, she now much prefers to be down on the ground and constantly on the go. It seems odd to have both hands back after half a year of doing everything – and everything for a toddler – one-handed. But although my arms often long for her familiar weight, it’s quite something to watch her start to make her way in the world. She still remains the happiest baby, with a default emotion of joy, or open-mouthed double joy if she’s really, really happy. 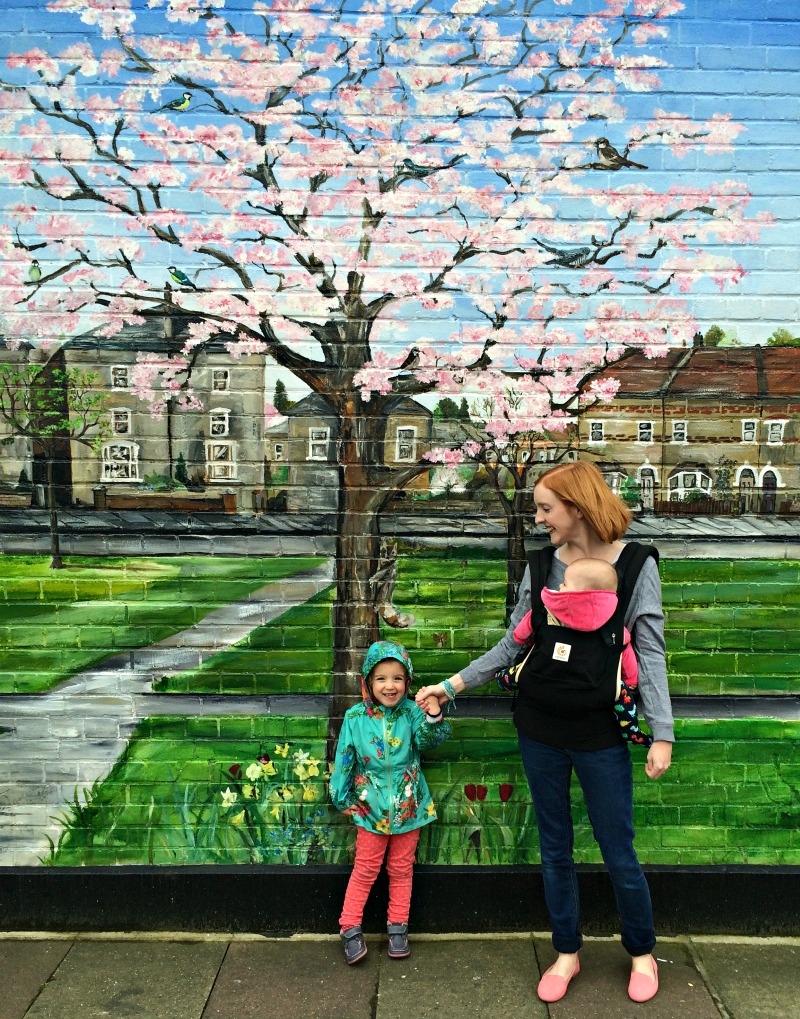 And in terms of a more seasonal change…when I first found out we were having a late autumn baby, I was slightly apprehensive about the timing. Surely it meant bad weather, dark days, being cooped up in the house with a stir crazy toddler? Thanks to a pretty mild winter, we’ve left the house most days and it’s been cosy to stay in. But even so, it feels like I’ve been holding my breath for months. Oh, spring? I’ve been so glad to see you. As the flowers bloom outside and the garden changes to green, I feel lighter, brighter, and infinity more optimistic.

More posts: plus one month and plus five months. And Eliza at six months. AND, if you’re thinking about nominating any blogs in the MAD blog awards, I’d be so happy with one in the pregnancy or baby category. Thank yooou x