Mother’s ruin; a guide to the horrors of the post-pregnancy hangover 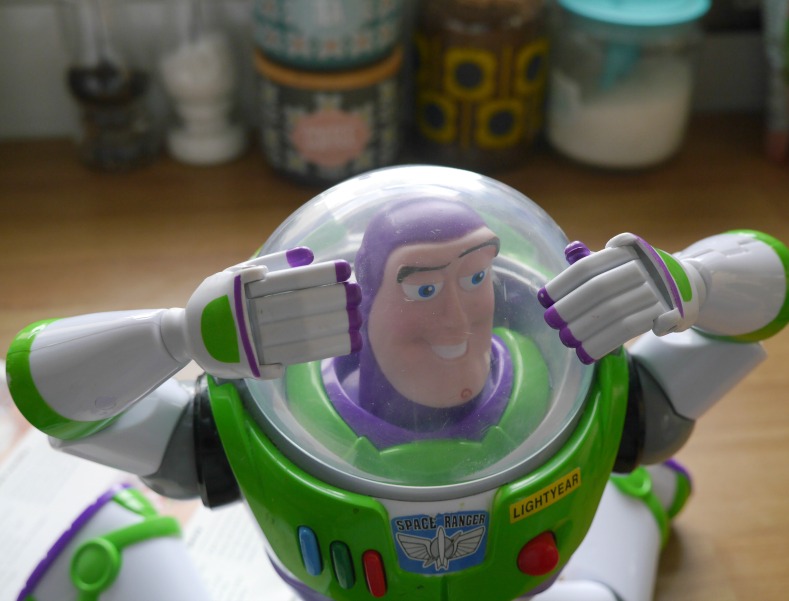 Oh, the whole world of pain that is the post-pregnancy hangover…

After years of practice throughout my teens and twenties, I thought I knew hangovers. Ha! I was wrong.

One of the less well-known pregnancy side effects  is that you turn into a massive lightweight, due to sitting out of the drinking game for a good few rounds at least. And one who’s had no sleep in months on top of that. So when the occasional occasion for after-birth drinking happens – wedding, long-organised night out of freeeeeedom –  before you know it the cold light of day is tapping repeatedly on your tired and emotional head, saying “Wake up, mummy!”

All of these will probably happen:

So what you can do? Well, the chances of your baby wanting to go for a relaxing, quiet afternoon at the pub while you read the papers in peace are slim to none (especially if you also have a toddler). So if you can, wangle a weekend lie-in. Then it’s just a case of hanging on, until bedtime. And pray it goes quickly.

Things that are worse than a post-baby hangover:

It’s fair to say this newishly post-pregnant mum is never drinking again. Ever. Stop sniggering there at the back. I mean it, this time.

A Baby on Board has been shortlisted in the best pregnancy blog category in the 2015 MAD Blog Awards; thank you so much for the support! You can vote for us here x.