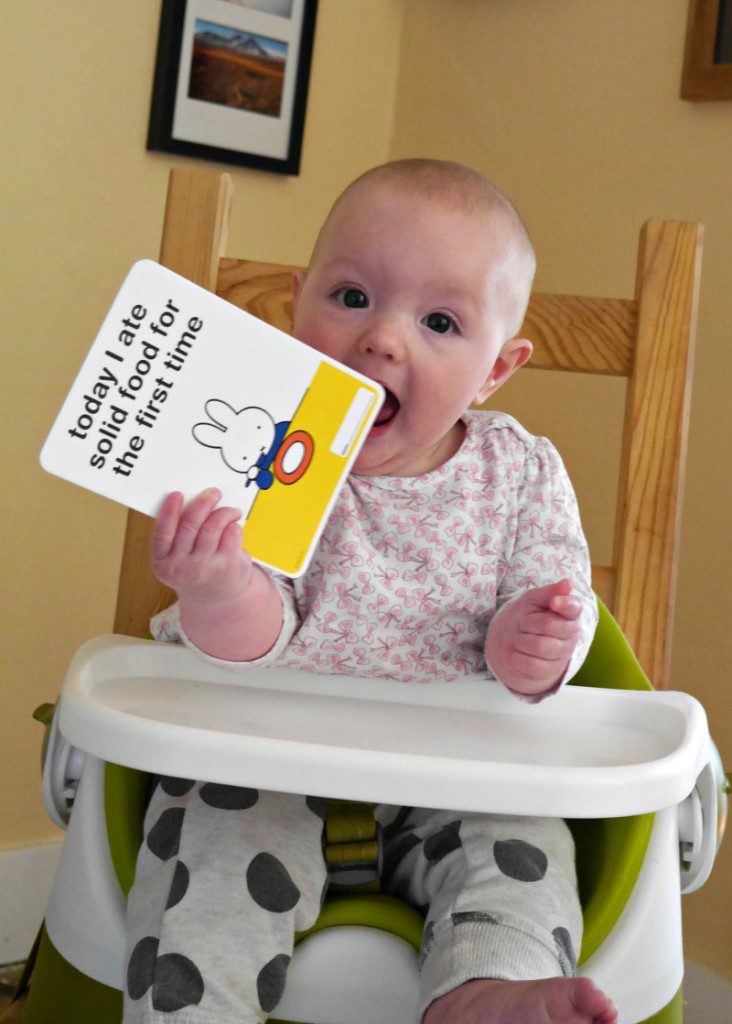 If feeding your child is an act of love then weaning is a messy, messy affair.

Quite literally. My new default position is down on the floor, sweeping up bits of discarded food. “Mummy, why are you under the table?” Eliza asks curiously, as Florence grins. 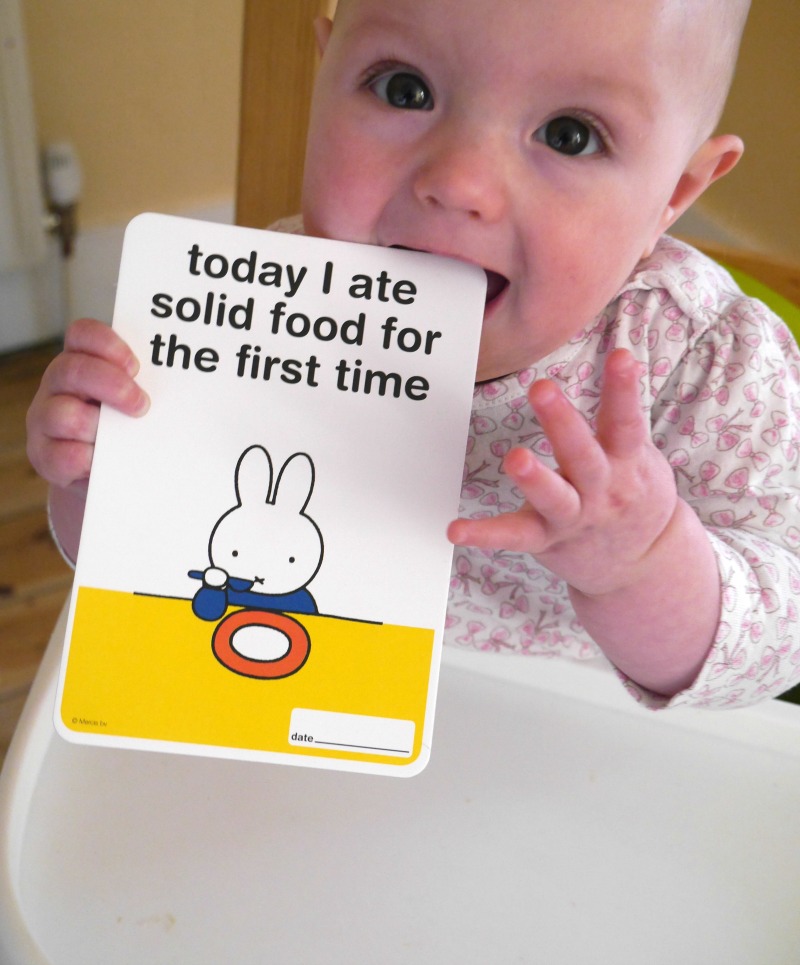 I was pretty apprehensive about weaning first-time-round as it seemed like such a big step. But I have a toddler here right now demanding a second breakfast, so I reckon it worked out OK. Like most of the parenting ages and stages, weaning is one of those things that is all-consuming at the time but once you’re out of it you can’t for the life of you remember most of it. So coming round to it again…?

We’re a few weeks in, and here’s everything I’ve forgotten about baby weaning: 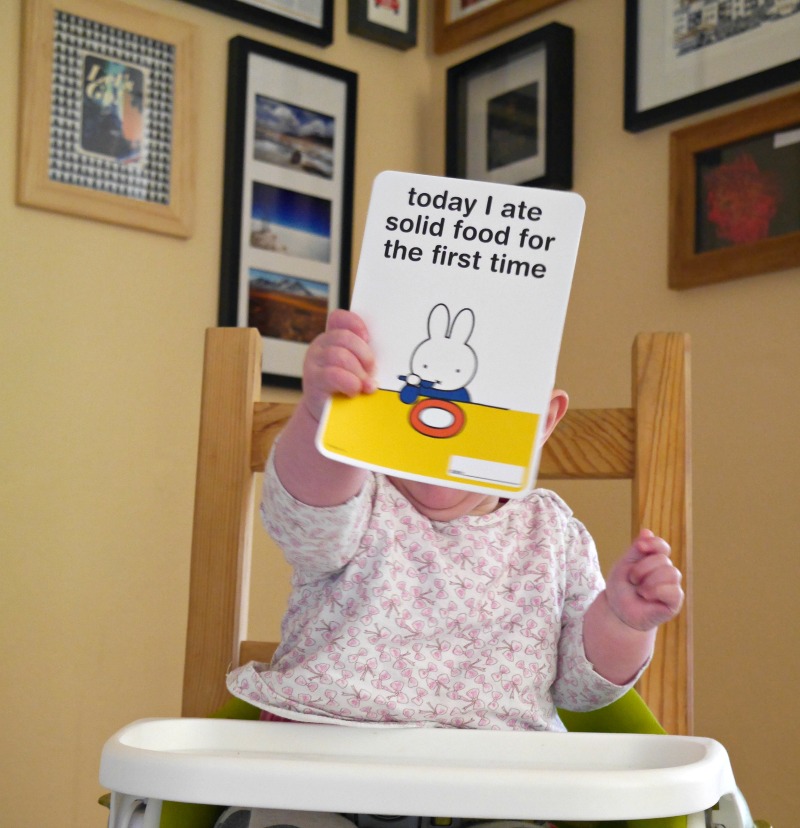 More about Florence at six months, Miffy Milestone Cards…and milestone cards for mums. Her high chair is the Mamas & Papas Baby Bud we were sent to review last time round.