Here’s how pregnancy makes you like a superhero…During your first pregnancy, everything is new, exciting and different, isn’t it? Last time I dutifully listed all the unexpected symptoms (all I can say is thank goodness the awful ad with the gravy cow isn’t on any more). But basically, there are hundreds. Twinge in your back, dry nose, can’t sleep? Yep, yep, perfectly normal, let’s blame the baby. Some of them are fine, some are vaguely annoying, some are worse. 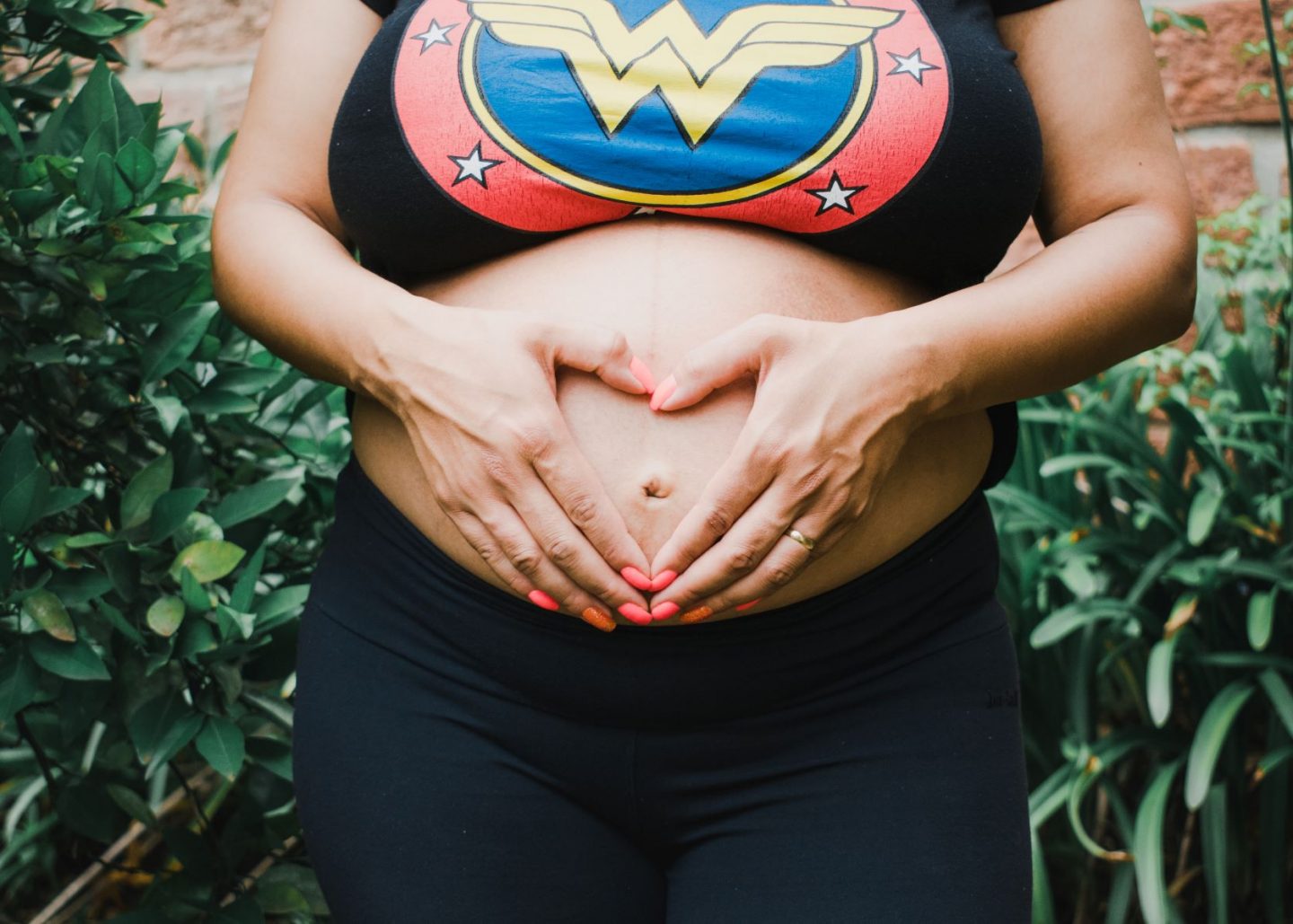 But if you think about it in a different way, pregnancy side effects are a lot like magical super powers  I’m not talking about growing a baby giving you the ability to fly, read minds or move things just by thinking about them – although how amazing would that be? – but the more subtle and everyday things. There’s the superhero effort of putting up with it all for all that time, Then there’s the heightened extremes of senses and freaky abilities that have been granted to you just for nine months.

So forget Superman, Batman, Ironman, Spiderman (why are they all men?) pregnancy powers are where it’s at. 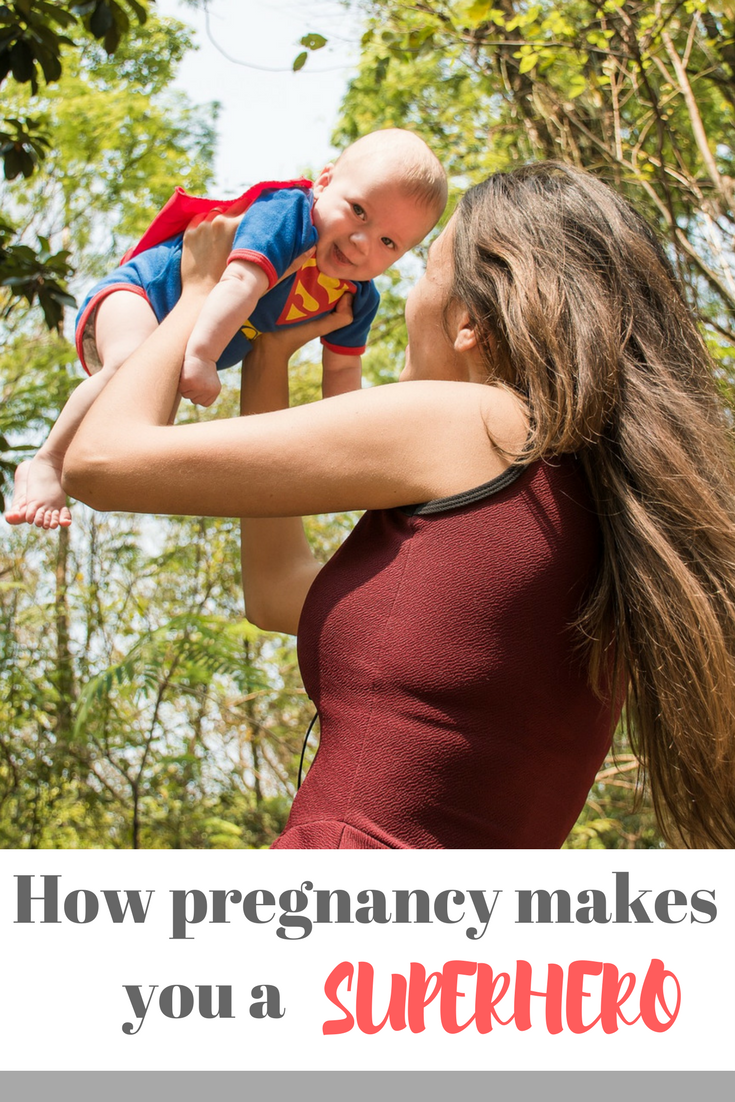