26 signs you’re a mum in summer 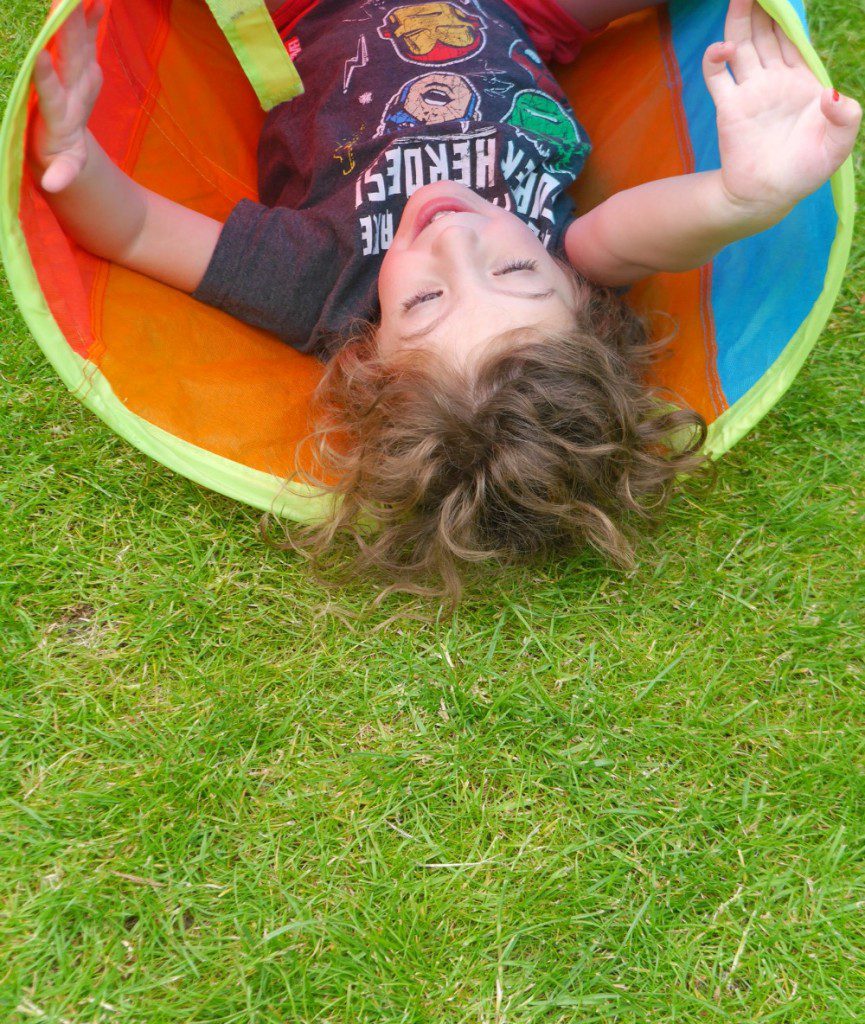 It is hotter than an oven with the thermostat stuck on ‘roasting’, in a furnace, on the sun, wrapped up snugly in hell, so obviously the glorious pre-schooler dress code of choice = wellies, knitted hats and tights.

Blackout blinds? You had ONE JOB.

You can’t find where you stashed the sun hats but you *can* find the ‘other’ matching glove that’s been lost all winter. As always, great timing.

And your middle name might as well be ‘put your sun hat back on!’  As you say it so often.

You think back nostalgically and thirstily to the days when the tiniest sigh of hot weather = mad rush to the beer garden, drinking outside the pub on the street while drinking in traffic fumes, prosecco in the peaceful, non-playpark part of the park…(as well as all these).

And a place with any kind of outdoor children’s equipment that serves a spritzer is rarer than rubies and often a much discussed topic among NCT groups.

Despite wanting to be carefree and unburdened with just one nappy and a couple of wipes in your bag on summery days out, you are weighed down with multiple suncreams, hats, water, balls, buckets and spades, picnic blanket, snacks, changes of clothes for any unexpected water feature you happen across, hopes, dreams and expectations. Also wellies and coats because, you know, we live in England and who can tell what’s going to happen next? 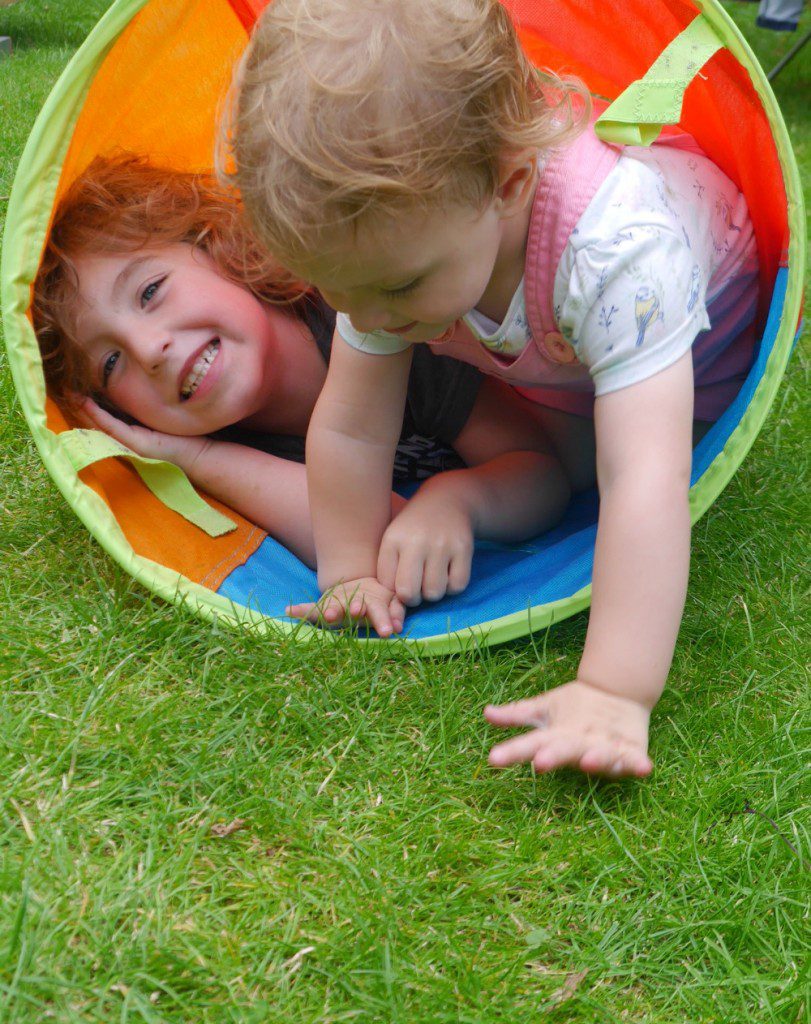 Ten obsessive thoughts about temperature control: It’s too hot! What should they sleep in? Is a vest too much? Is a nappy too little? It’s *how* hot? Where’s the fan? Will the fan keep them awake? Why don’t we have aircon? Should I fan them with my hands? Is the back-up thermometer working?

You’ve swapped the armpit-wedged-woe of the sweaty commute for waking up stuck to a small cuddly toddler who snuck in at some point during the night.

Maxi dresses, midi skirts – look good, vaguely fashionable at one point, right? Put them on and they instantly become magnets for sticky hands and act as mini climbing frames.

The daily discussion ‘It really *is* bedtime! I know it’s still light.’ Repeat till infinity, or September…

You make the daily calculation of acceptable levels of ice lolly (thought process: ‘made with real fruit juice! That counts as one of the five a day, doesn’t it? Now can I hide my Magnums behind the frozen peas?’)

You spend half an hour filling the paddling pool, it then takes ten seconds for it to get filled with grass and flies.

The sunshine makes everything 100% better when you’re a mum in summer, even the long trips to the park that sap your soul in winter. Everyone’s happy, days are golden, life is upbeat.

More posts…signs you’re a mum in the autumn, the truth about two children and things you’ll really know if you’re a mum of girls, our car seat safety tips post and video