Want To Know About Second Trimester Symptoms During Pregnancy?

What are all the unusual second trimester symptoms that no-one ever tells you about during pregnancy?

As I’m now in the third trimester, I thought I’d round-up all the 2nd trimester symptoms I’ve been experiencing for the past few months (here’s my unusual pregnancy symptoms from the first trimester). 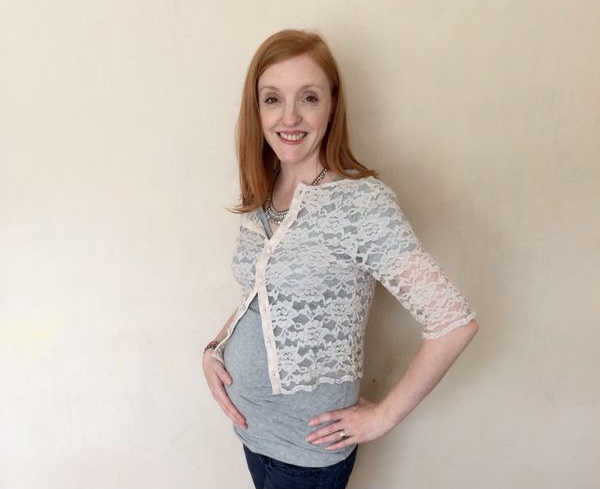 Being very squeamish and queasy.

Although my morning sickness has long since stopped, I now can’t watch anything even slightly gory without feeling sick. There’s the normal things that bring this on, like anything remotely medical on TV, however the the worst culprit at the moment is that awful ad with the glossy brown singing cow made of gravy. Bleugh

Being in the second trimester seems to make me really, really clumsy. Things seem to constantly drop out of my hand and I’m always knocking things over.

Just ask my husband, as yesterday I managed to knock an entire glass of Ribena all over our beige bedroom carpet, without even trying. It’s now banned from the bedroom. As I suspect I will be if I do that again

Having an irritatingly dry nose

Does everyone have this? During the second trimester of pregnancy my nose is so dry and really stuffy! I’m constantly blowing it and it’s always stuffy and blocked up. I feel very congested.

Not being able to sleep when you’re pregnant is so annoying isn’t it? Especially when you’re exhausted and just want to rest. But no, now I wake up throughout the night and then stay awake for at least an hour. About three times a night. I’m also waking up freakishly early too.

Am I right in thinking this will only get worse from now on? Please don’t tell me how bad it will be when I have a newborn!

Fingers crossed this is consigned purely to being an unusual pregnancy symptom of the second trimester ONLY.

To be fair to the second trimester, there have been none of the nigglingly annoying early symptoms such as constantly feeling dizzy; it’s been great and I’m loving pregnancy. Plus, to balance anything else out I’m now feeling the baby kick all the time, which is the most amazing thing ever.

I’m now wondering what the last three months will bring, although I’m suspecting my next list will include the entry ‘mourning the sad loss of my lovely perfect belly button.’ 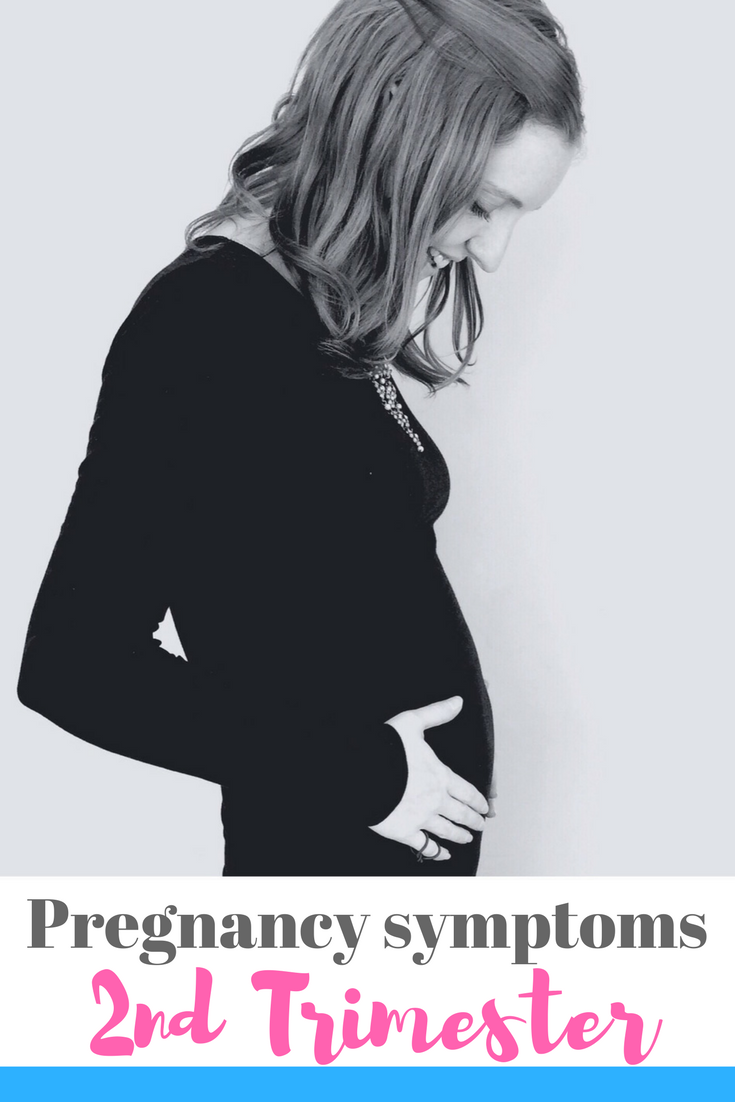