How To Pick A Perfect Baby Name

How To Pick A Perfect Baby Name

How to pick a perfect baby name…well it’s hard, isn’t it? 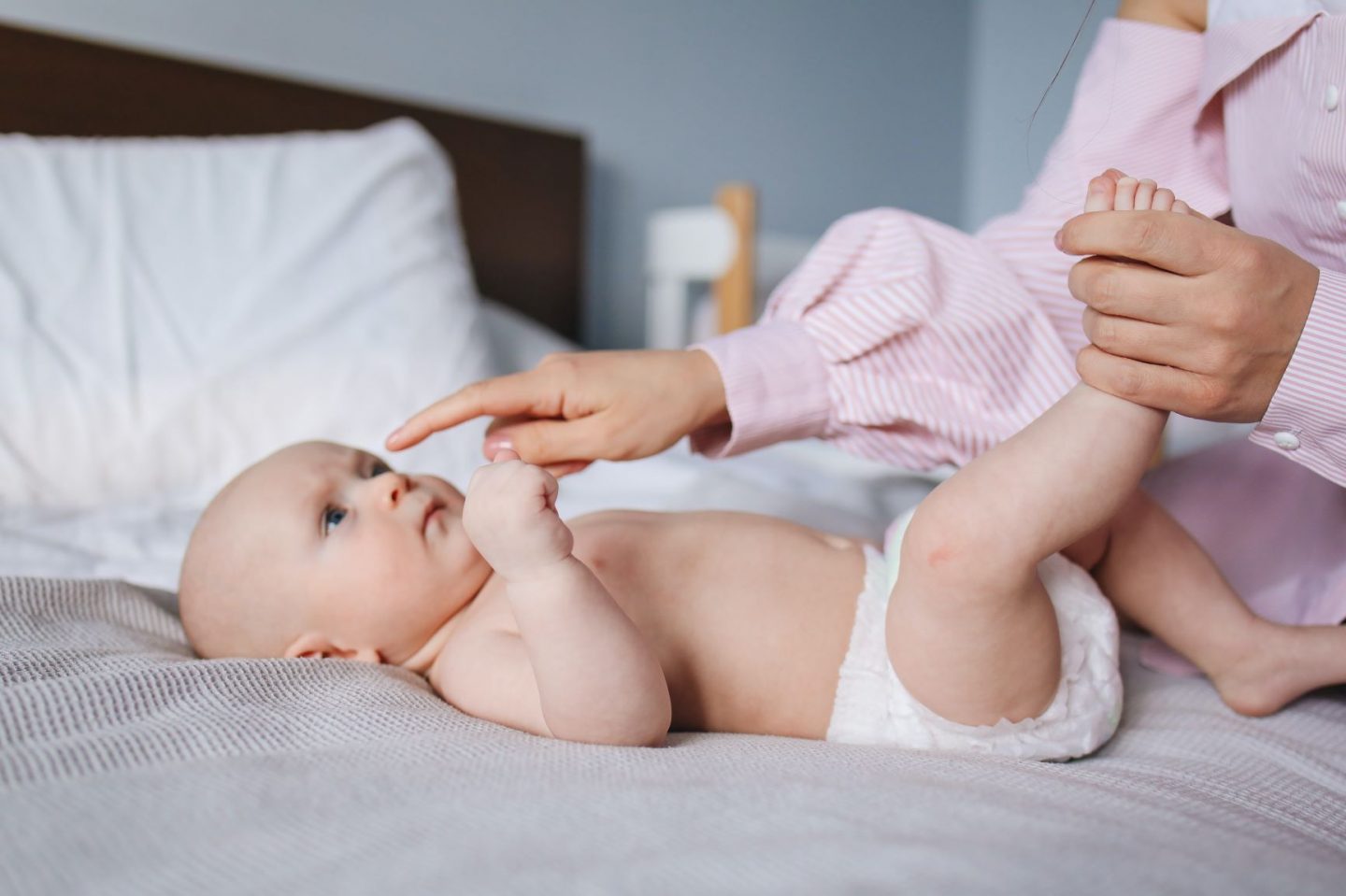 Picking a perfect baby name seems like the fun part of pregnancy and birth. Everyone has a name they’ve loved since childhood, or some kind of mental list of cool names you could use.

Turns out it’s a veritable minefield of missteps, explosive and argumentative vetoes and potentially political social faux pas trapdoors. So many names remind you of other people are too popular, have strange associations or you just don’t like, for whatever reason.

Picking A Perfect Baby Name – For Your Second Baby

Think it was hard the first time round?

It’s worse the second time round because clearly, you already picked the best possible name for your first baby (read our post on nicknames for Eliza). 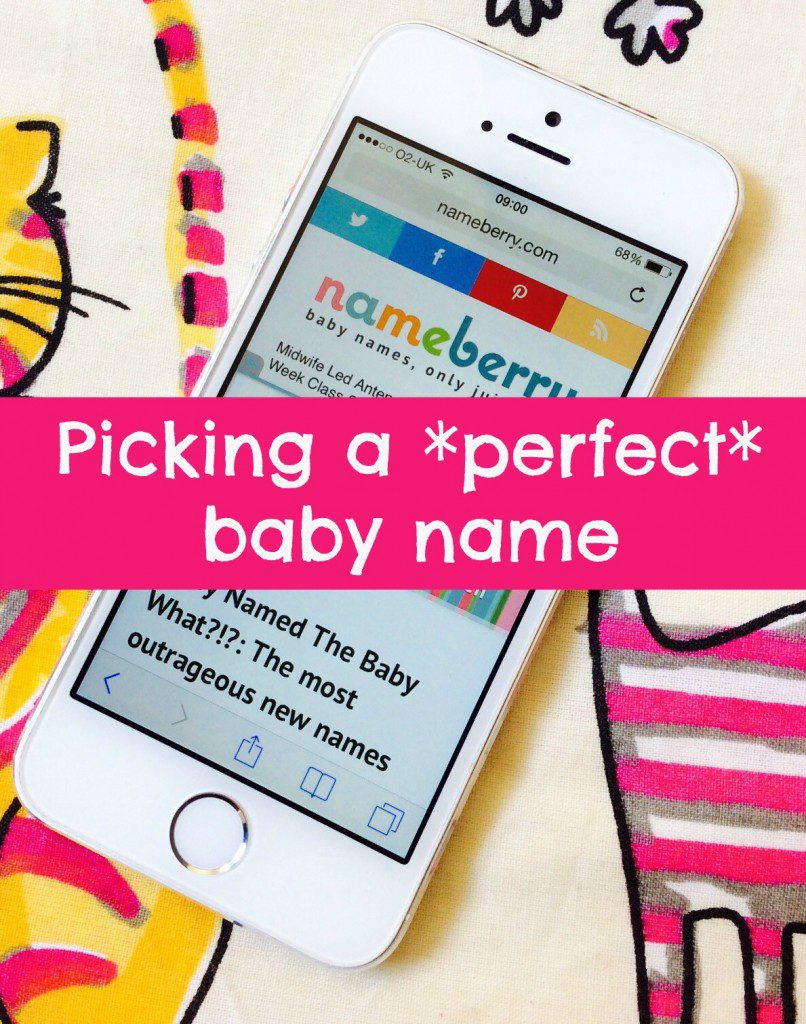 How We Decided On Our Name

We actually named Eliza backwards. Before I was even pregnant we somehow had a name we both loved. There you go, Bob’s your uncle (or your first born, if that’s the angle you are going for. It wasn’t ours, by the way). And then at the 22 week scan we found out she very much wasn’t a he, so went right back to the drawing board. And the baby name book.

Things To Consider When Naming Your Baby

The holy grail of baby names seems to be something that’s lovely, not common enough that there will be five in their class, or too out there that people will say “That’s…very…interesting…” Which, funnily enough, is what lots of parents also seem to want, and why so many lovely names are really popular. You also, I guess, want something that won’t make your beautiful new bundle of joy sound like a 55 year old accountant, or your future middle-aged offspring sound like a toddler. There’s also the responsibility of knowing they’ll have it for their whole life, so you have to get it right. It’s tougher than you’d think.

Then there are the other rules. It’s a completely personal thing, but for us, we avoided a C or K due to a last name clash, and sidestepped anything that sounded like either of our names. We wanted it to be something we both equally loved, with good nickname potential. And there was absolutely no letting on to anyone until the baby arrived.

There’s always the risk that a z-list celeb or minor royal will pick it first, at the last minute, just when you’re about to pop (seeing as most people are pregnant at the same time as me, this is a bit of a worry).

And this time round, we’re also avoiding:

All this would be tricky enough, but on top of that my husband is the king of the vetoes. He can no a name, and a give a reason, in less than five seconds. And because he actually came up with the goods last time, he’s sticking to his guns that he’ll be able to do it this time round. Which also means sticking to the same formula where he won’t discuss it until we know the sex. Which is infuriating, so say the least.

So in the meantime, until next week, I’m sticking to texting him odd name after odd name, just to get the amusing veto text “no…that’s a space station…no…it’s a baby, not a 1950’s cleaning lady…no…that’s a fat wrestler…no, just NO.”

For Inspiration, Read These Posts: