How do you feel about breastfeeding in public?

Breastfeeding in public, how do you feel about it – fine, comfortable, relaxed…or slightly awkward and really reluctant to do it? 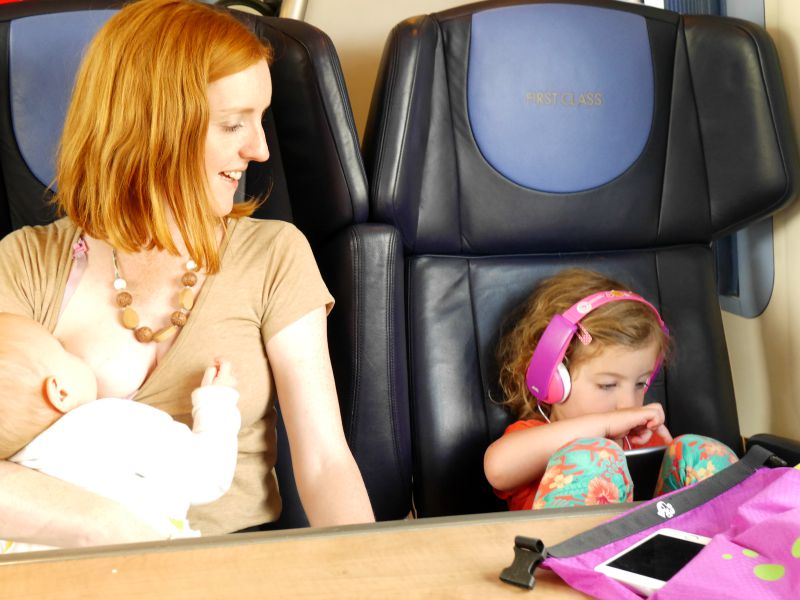 A new poll out this week found that a third of breastfeeding mothers shy away from doing it in public and feel embarrassed or uncomfortable, with 1 in 5 feeling people don’t want them to feed in public.

Breastfeeding in public can be pretty intimidating the first few times you do it, I completely get it. The first few times I felt for sure like everyone was looking, as if I had a giant neon sign on my head and someone with a negative reaction was just waiting for me to start. There are always times where it’s more awkward, you feel more exposed. And you’ve spent your whole life covering up your body so it goes against all your instincts to just get them out in public. It’s very…un-British, isn’t it?

But feeling free to feed is something I feel really passionately about. So here’s all the reasons I completely, absolutely and utterly refuse to be embarrassed about breastfeeding in public, and you shouldn’t be either:

Breastfeeding in public – why you shouldn’t be afraid: 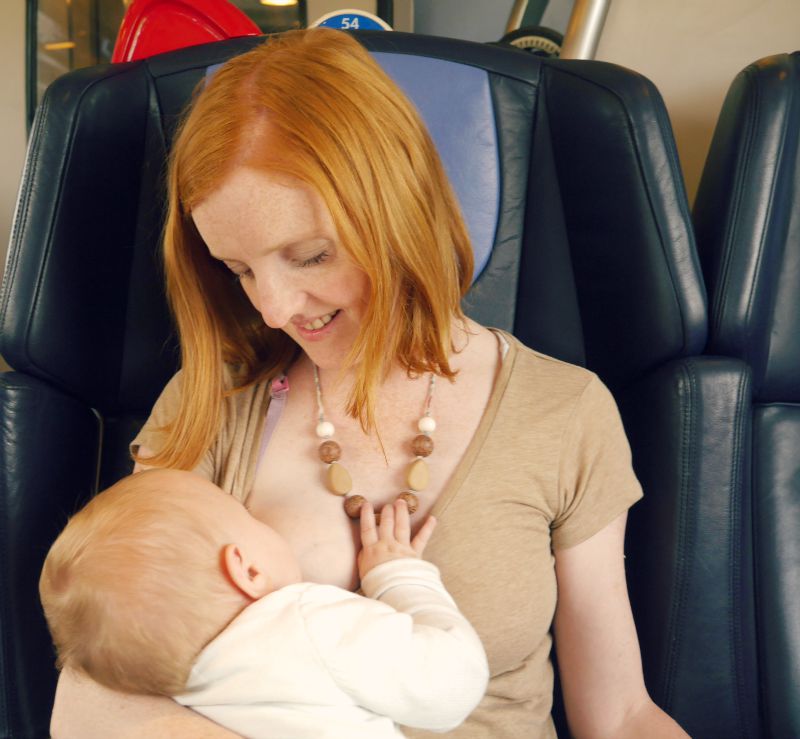 In short, go forth and get them out with confidence. 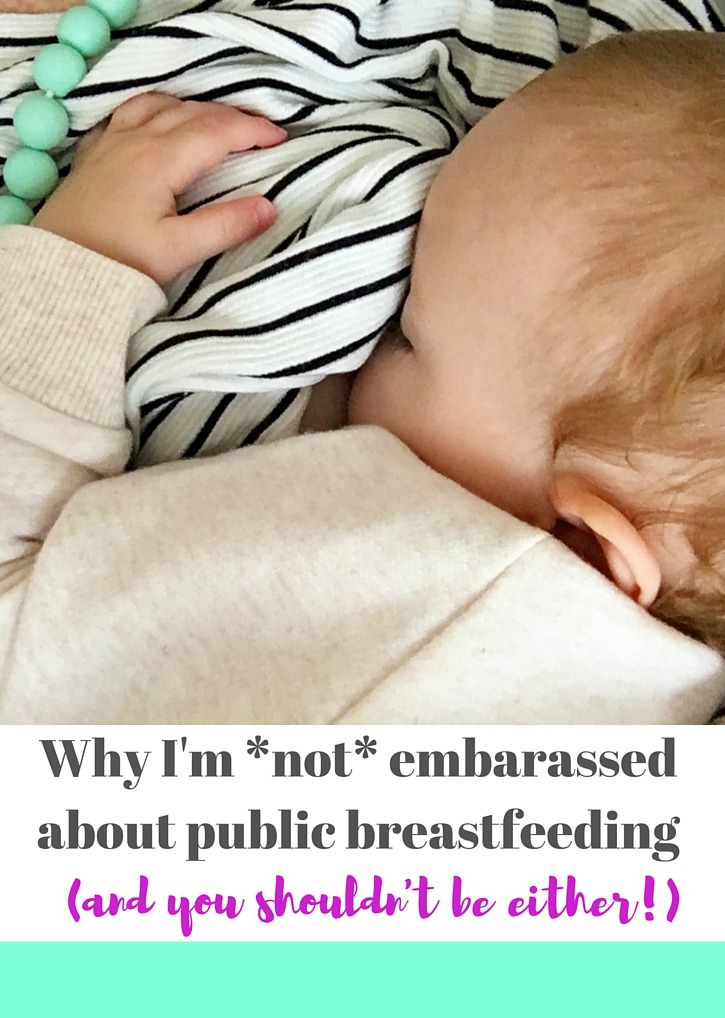