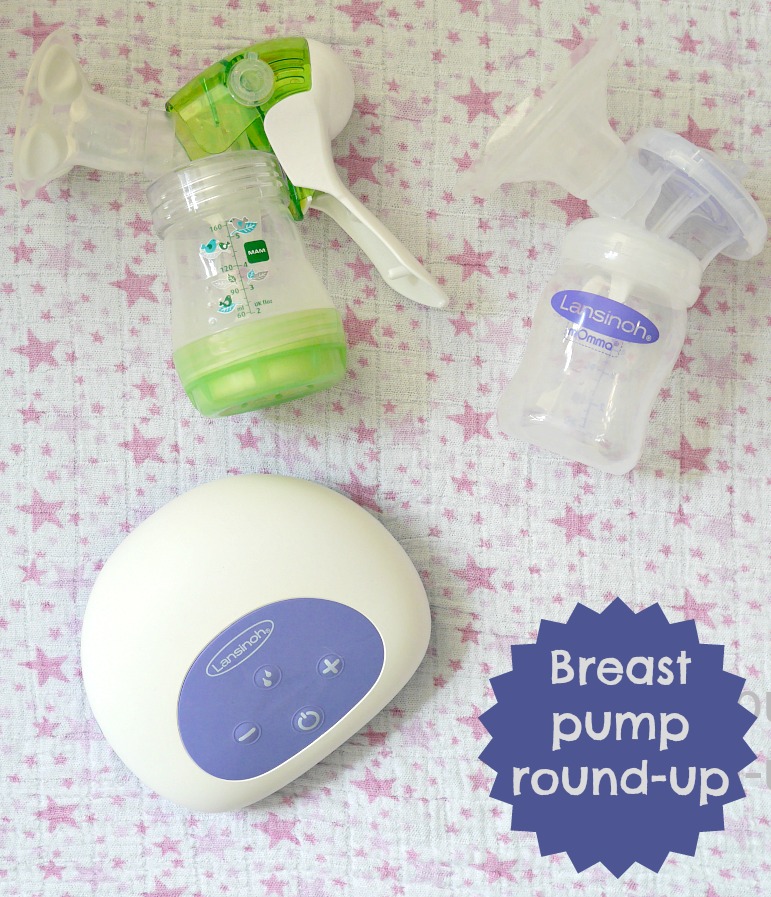 I’ve been breastfeeding for a combined total of over three years now, and you can read all about the brilliant breastfeeding benefits.

While breastfeeding second-time round I’ve been trying the Lansinoh Electric Breast Pump.

Lansinoh is a breastfeeding brand that’s probably very familiar to most mums due to the nipple cream (have you read my alternative use for it?) The Lansinoh breast pumps are fairly new to the market, but out of the three different electric ones I’ve tried over the past couple of years, this is by far the best one. 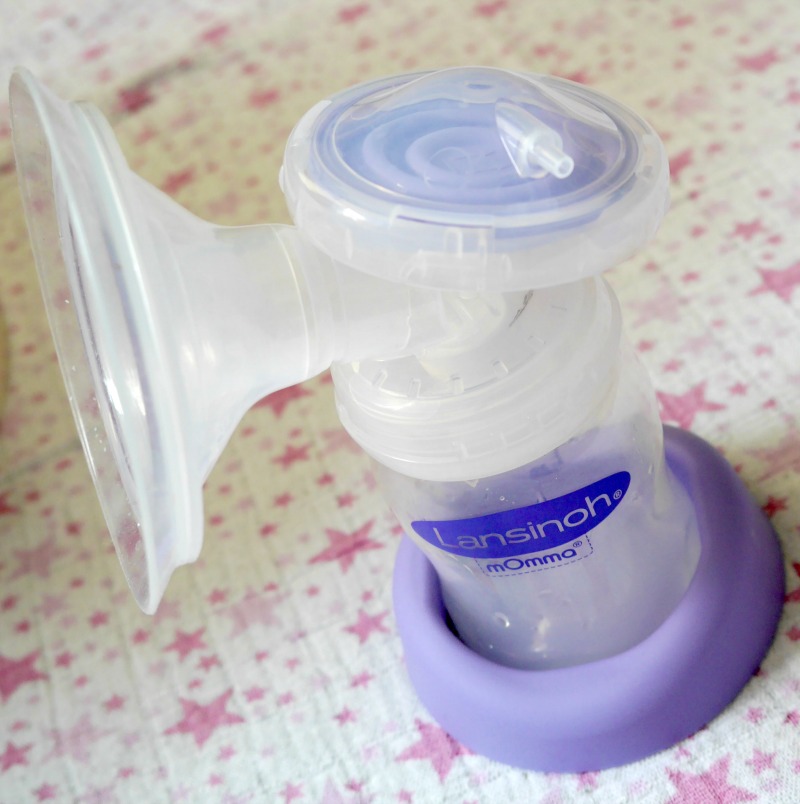 Why? Well it’s small and light but perfectly formed and very efficient at getting the job done.

It has two different modes, including one to simulate let-down, and six different levels of intensity. It does depend on the time of the day you pump and various factors as to how much you can express but I found it really quick and very comfortable.

The pump is very easy to assemble and there are only a couple of parts; the milk is expressed into a bottle base you can then use as storage or as an individual bottle. It’s cleverly designed so no moisture gets in the tubing, which I have found an issue with previous pumps.

And in terms of noise? I know  electric pumps are notoriously noisy and with the Lanisnoh pump you can hear it, of course, but it’s not obtrusively loud and it wouldn’t wake a sleeping baby.

It works by attaching to the base unit (looks like a giant pebble), which runs from the mains or from batteries. It’s not always convenient to find a comfortable spot to sit near a plug, so my one suggestion for improvement would be to make the base unit itself a chargeable battery so you’re not always tied to the plug or wasting disposables.

The pump comes with Lansinoh milk storage bags which are very handy and take up far less space in the freezer than pots. There’s also a Lansinoh bottle teat you can use with the bottle base that forms part of the pump. We’ve had a bit of a nightmare with Florence taking a bottle, until she tried this one. We have a wedding this month so I was starting to panic, but feel lots happier about leaving her for a few hours now.

The Lansinoh single breast pump costs around £99 and you can buy it from John Lewis, and a double pump is also available.*

The MAM Breast Pump, the MAM Manual Pump – a review:

I’ve also been trying the MAM manual breast pump. Manual pumps are handy because you don’t have to be attached to the power supply, they are compact for taking away or if you have to pump in the bathroom at work, and make less noise. 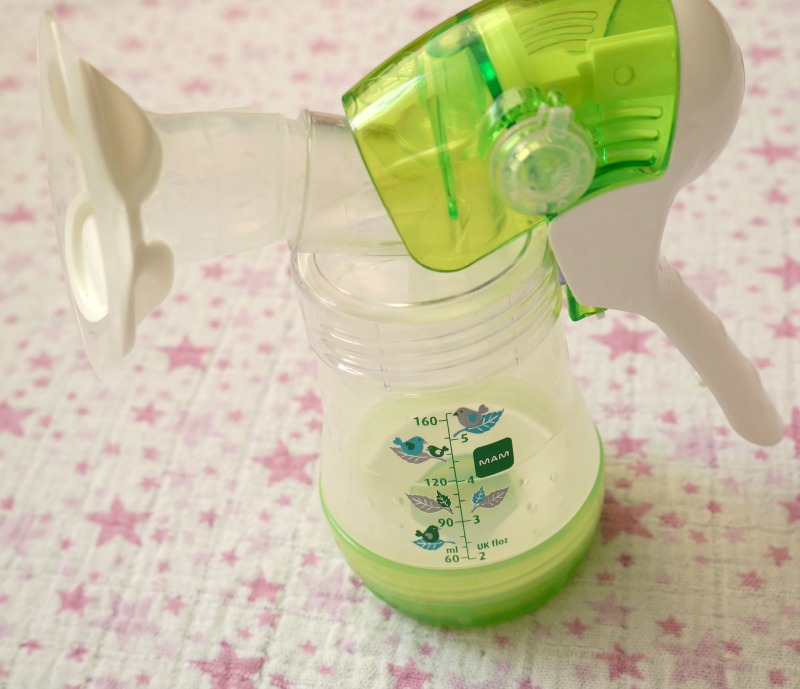 Where the MAM pump really differs from other manual pumps I’ve tried is the pressure valve, with which you can vary the pump intensive once you have let down (my previous hand pump just had one pressure). I think this is a really clever feature that really sets it apart from other pumps. 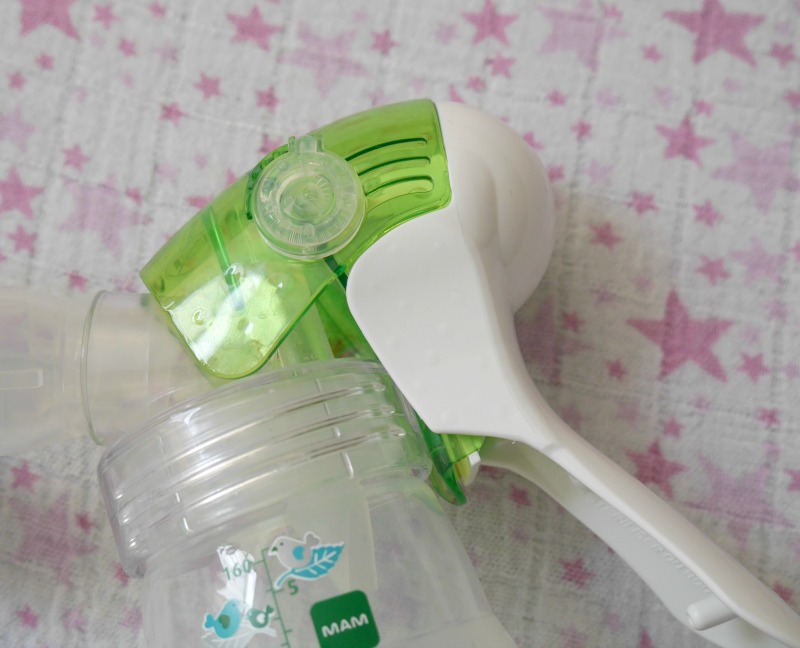 The MAM manual pump is another one that’s simple to assemble, and can go in both the dishwasher and a microwave steraliser (apart from the handle).The milk goes into a standard MAM bottle base, which you can attach a teat to if you want to use it as a bottle. The funnel can also be rotated so you’re not stuck in one position when you’re pumping.

The big drawback with manual pumps is that you have to manually operate it to get the milk out (which takes a lot longer and can’t half kill your hand). But this is a great pump.

The MAM manual pump costs around £39 and you can buy it from Mothercare.

Which Breast Pump Is Best?

Out of all the ones I tried, I have to say the Lansinoh Electric Breast Pump is by far the best electric pump I’ve tried. In terms of manual ones, I also really like the MAM pump.

Here’s a few of my helpers during the photoshoot… 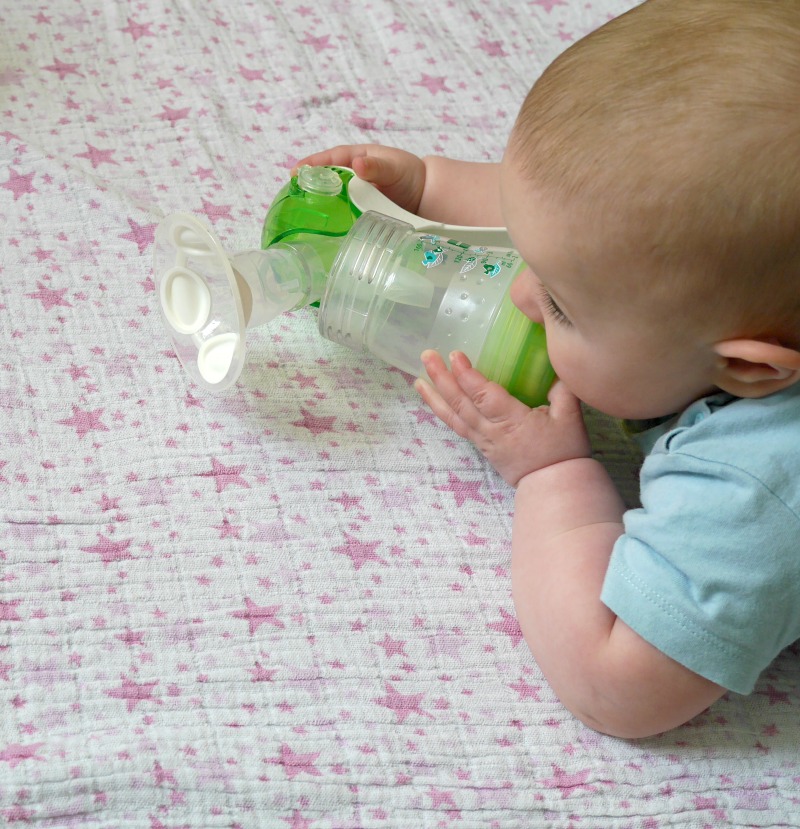 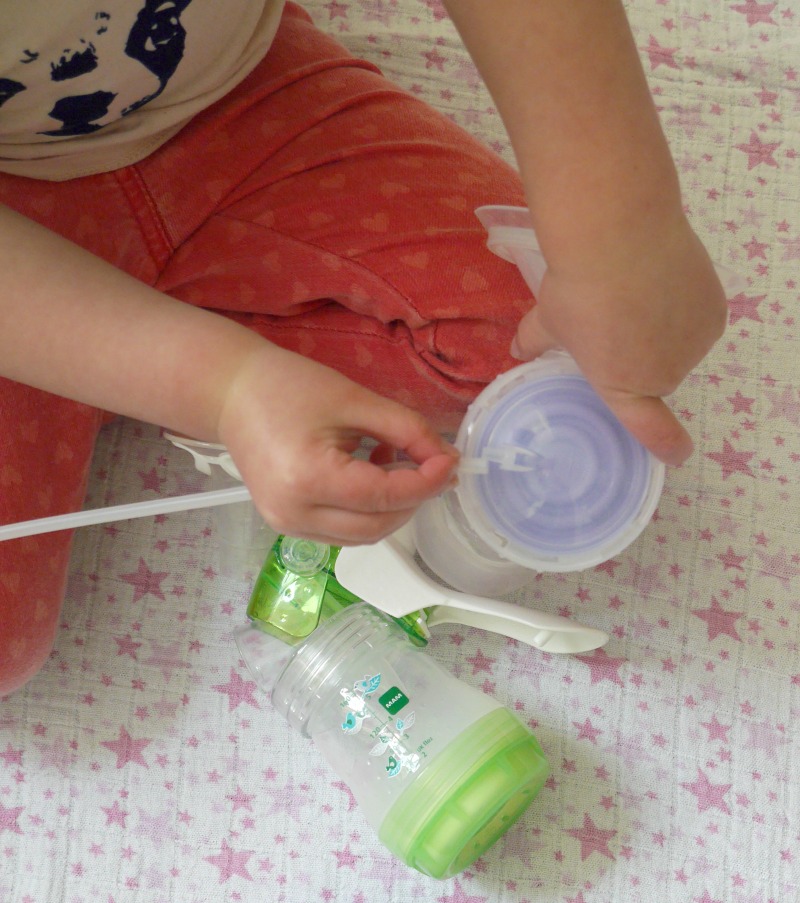 Have you tried using breast pumps (which would you recommend?)