Talking Baby on Board badges on the BBC 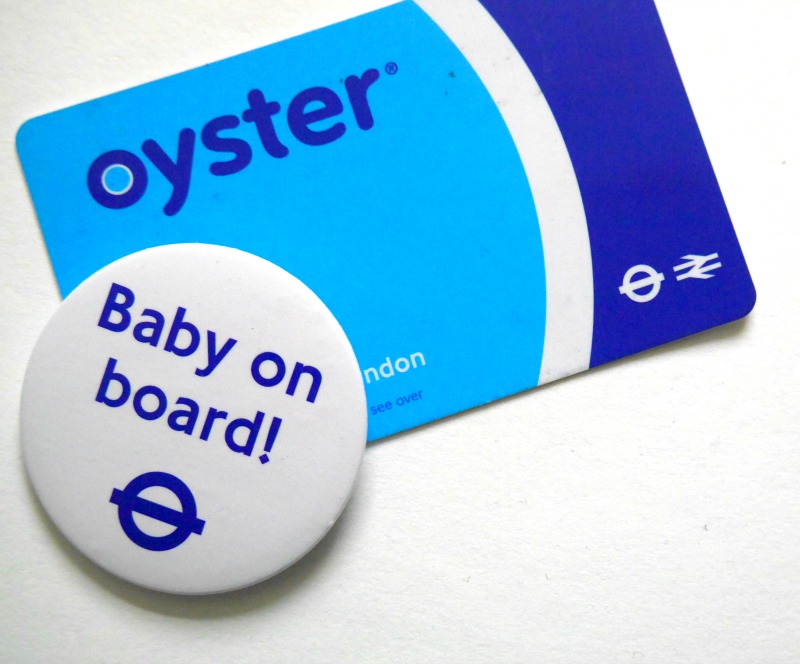 Three things I did on Tuesday morning:

1) Made us all breakfast, which consisted of approximately 10,000 pieces of toast and a similar number of bowls of cereal

Eeek. I’ve been asked to go on the radio a few times before, completely randomly, including to discuss whether Holly Whilloughby was right to work up to her due date. Due to various reasons I’ve never actually made it on the air (the Holly W interview was cancelled because there was some actual news that day). And I’ve always been secretly relieved, as there’s the fear that I’ll a) say something completely ridiculous b) talk at a hundred miles an hour or c) have a memory blank and and say nothing at all.

This time I had the fear that my two gloriously noisy children would be in the background shouting ‘Bab…BAB’ or ‘Mummeeee! Watch this move’ but as it turned out one of them had a perfectly timed nap and the other was happily distracted by some strategically timed daytime CBeebies.

I wasn’t really nervous until the producer dialled me in a few minutes before and I had to sit listening and waiting  – then I really did have the fear – but once it started it was fine and it went much better than I was expecting (you can listen here on iPlayer, it’s about 2 hr06 in).

My favourite comment after was from my friend Nick ‘It’s funny listening you to trying to sound like a grown-up.’ 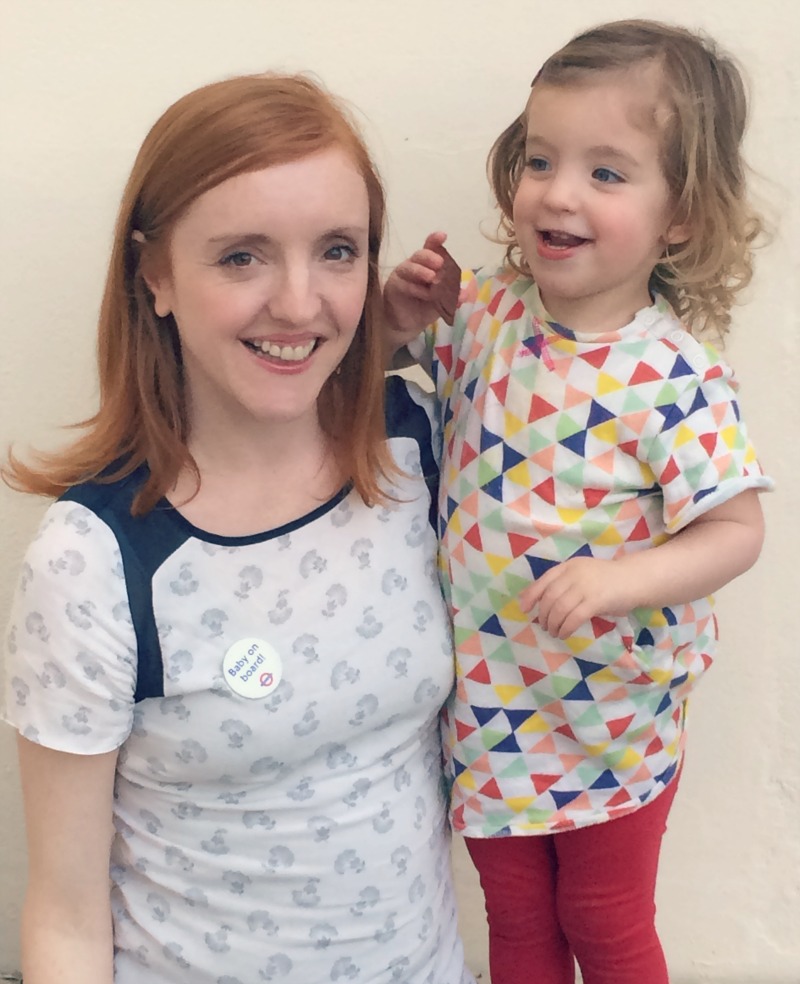 I’ve written before about wearing a baby on board badge, but would you?  If yes, did it make any difference?

Also…how to get a baby on board badge and tips for travelling on London’s public transport with children.