Let’s Bust Some Myths About Breastfeeding

There are so many myths about breastfeeding. A subject about which there are multiple myths and misconceptions, discussed on many a noticeboard, Twitter conversation, and not least in my own head, pre-baby. 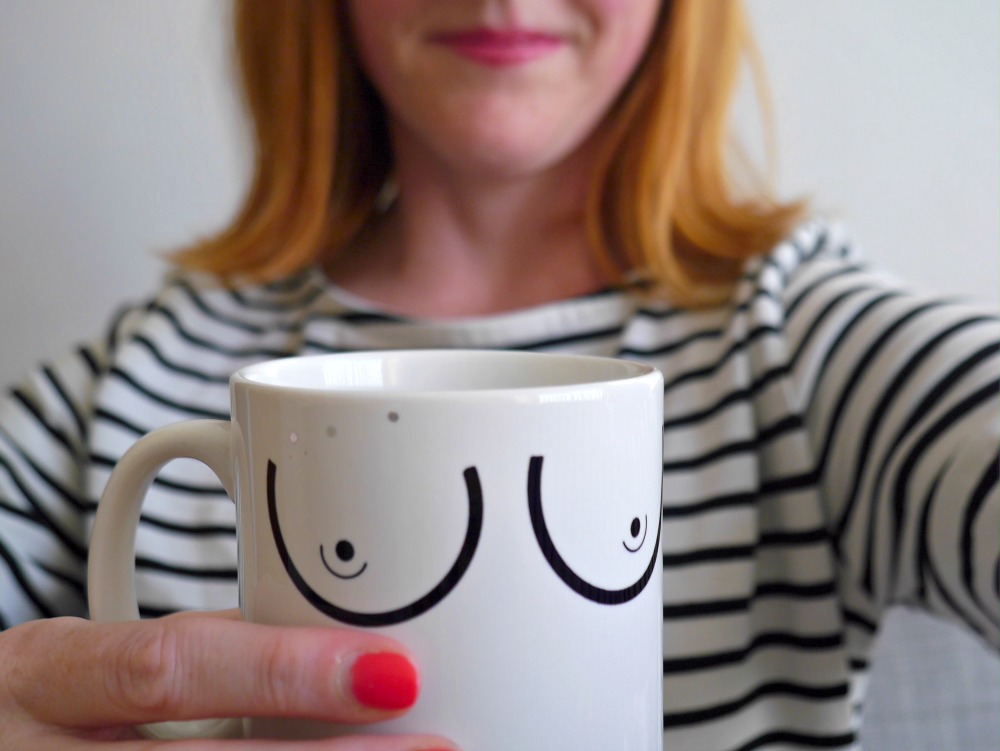 But what’s true and what’s really, really not? Here’s some of the more interesting lifestyle myths I’ve encountered about breastfeeding: 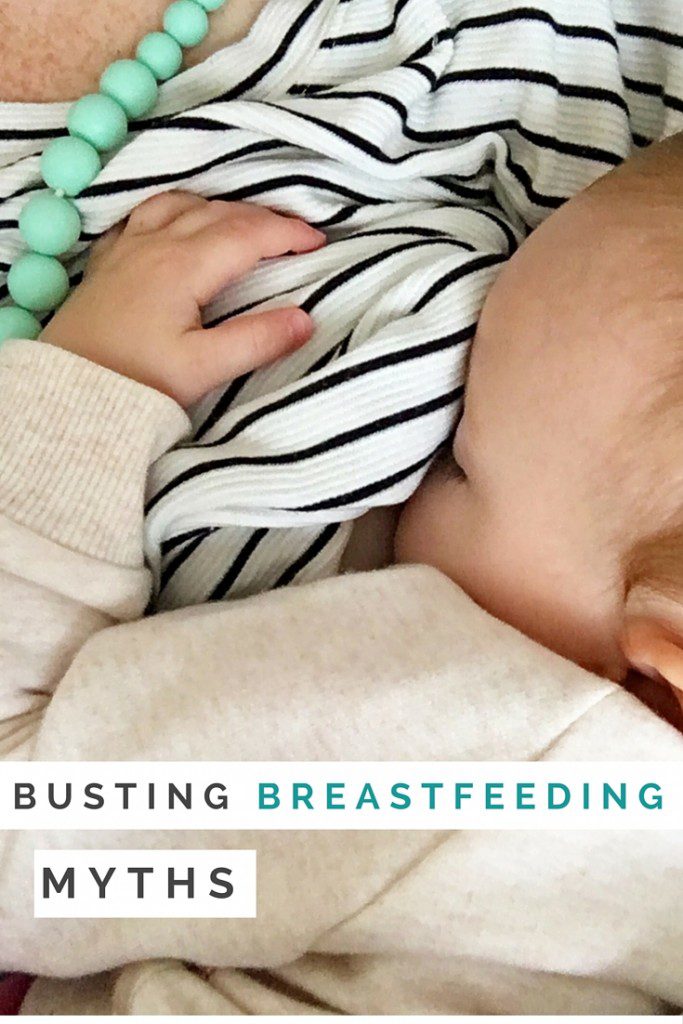 Don’t you end up wearing baggy t-shirts the whole time? Clothes specifically designed with easy access for breastfeeding can be a lot nicer than you’d expect, like my lovely breastfeeding dress. 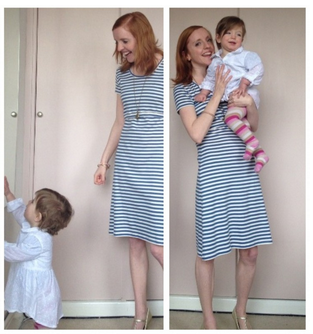 But if you want to adapt your existing wardrobe, just wear a vest underneath (top up, vest down, latch on). And there’s always stretchy tops, shirts, shirt dresses, tops with buttons and so on. I’m looking forward to wearing my Blooming Lovely pregnancy necklace post-birth as a good feeding distraction too.

Breastfeeding underwear is hideous It can be decidedly un-glamourous…but it doesn’t have to be. You want the Bravado Bliss and there’s even a leopard one. The Silk Seamfree bras come in lots of different colours and are the most comfortable thing ever. There’s also Hotmilk, Amoralia, Elle Macpherson’s breastfeeding range.

You can’t drink or have a social life when you breastfeed Really? Tactical power expressing and planning is what it’s all about. My first night out minus baby was at four months, with the NCT mums. I think I expressed about a week’s worth of milk beforehand. The NHS say it’s safe to drink about 1-2 units of alcohol a week when you’re breastfeeding (my father-in-law bought me a stash of mini wines for this purpose).  Don’t believe the ‘pump and dump’ myth, as your breastmilk levels are constantly changed by your body (you might want to do this for comfort though).  Of course, lots of people don’t drink, it’s an entirely personal choice. But it doesn’t mean you can’t still go out and have fun occasionally.

Breastfeed in public? Won’t people make negative comments / stare / throw you out of restaurants? I’ve had nothing but positive experiences of public breastfeeding despite feeding in most places, from train stations, to buses during rush hour, on the beach and out in pubs. Don’t ever be afraid to feed your hungry baby wherever you are – that’s the priority!

You spend all your time glued to the sofa Yes, but that’s maternity leave. You can also use the time to catch-up on social media while you’re breastfeeding; tweet other mums, blog, pin. Watch some great (or trashy) things on Netflix. Just remember to charge your phone and sit down with the TV remote and a drink (read some more of my breastfeeding hacks here).

Breastfeeding will make your boobs go south Had a baby? Then news flash, this will happen anyway (sorry). It’s why push-up bras were invented.

Long-term breastfeeding is…weird My favourite myth, because it’s one I thought and also the one I shattered my own illusions about. It’s completely untrue. I wrote about my experiences over on TalkMum yesterday. Breastfeeding beyond a year, two years, or whenever, is normal. Do what feels right for you and your baby.

You can’t eat cake Of course you can. Have at least two helpings a day. Promise?