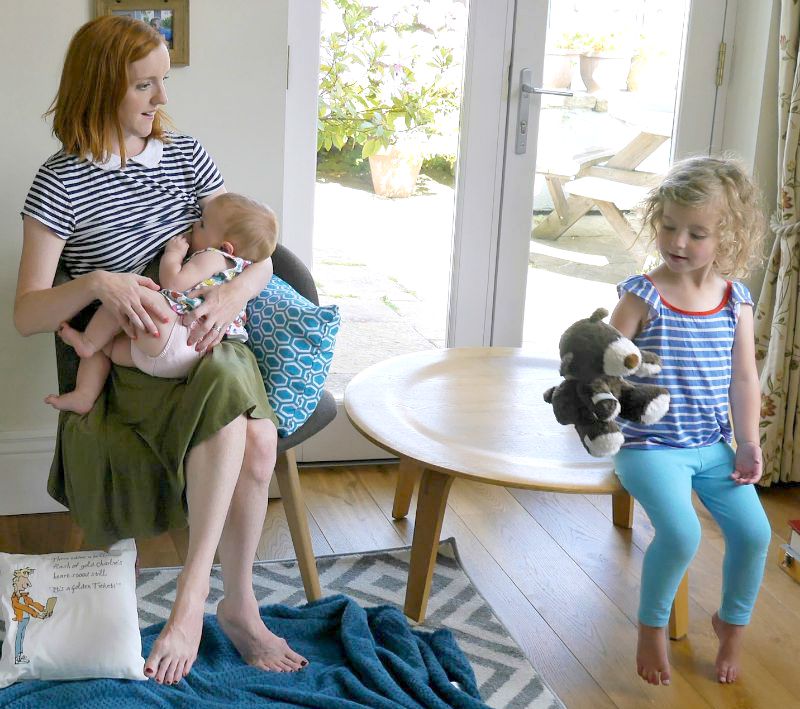 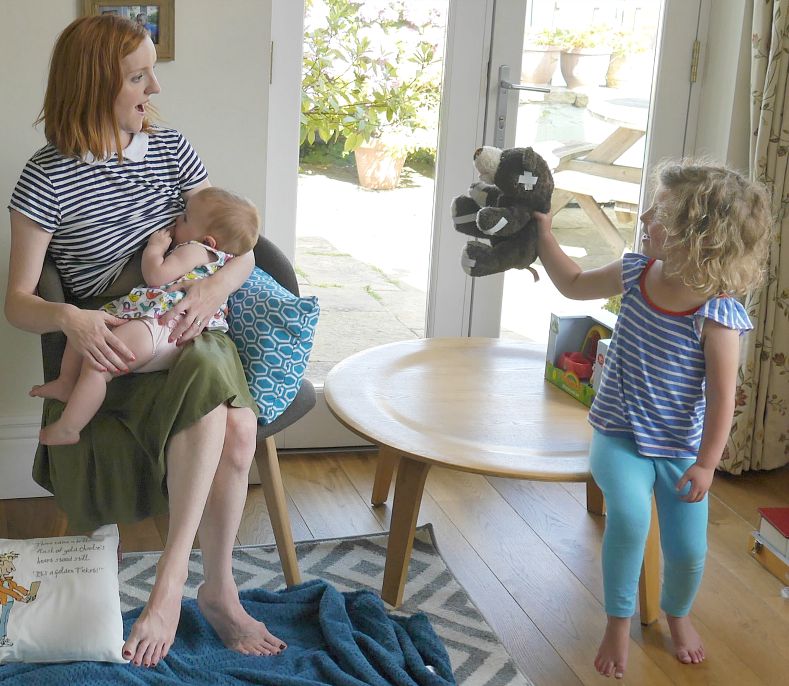 Today’s theme is about the end of breastfeeding journeys,  so I was going to write about pregnancy and breastfeeding, stopping feeding with Eliza and then starting again with Florence.

But instead, I’ve decided to talk about all my favourite memories, moments and things that have stood out about feeding my two babies. Here’s our greatest hits:

I’ve had two very different experiences so far. First time it was a big deal, it was massive. We needed a lot of help and support at the start, there was a lot of pain and even more tears Second time it’s been wonderful and unremarkable. But both times it’s such a big part of our lives in many ways, despite being so commonplace I don’t even think about it now.

It’s the thing that surprised me most about motherhood, and it’s what worked for us. Like the tagline to the current Ikea ad – guess where we were yesterday? – it’s the wonderful everyday.

Thanks for hopping over from Just Motherhood and this is my post for the Keep Britain Breastfeeding Scavenger Hunt Day 7 The End of the Journey; sponsors today include Close Parent who are providing an organic Close Caboo Organic Carrier, a £20 voucher from Burble Baby and a breastfeeding necklace of your choice from Baby Beads for our Grand Prize winner. Over £700 worth of goodies are up for grabs – get your entries via this Rafflecopter widget:

For more on the end of breastfeeding journeys, please hop on over  to Positive About Breastfeeding where you can also gain further entries into the grand prize draw. Full terms and conditions can be found on the Keeping Britain Breastfeeding website. UK residents only.