When your 18-month-old *doesn’t* sleep through the night

What happens when your 18-month-old doesn’t sleep through the night? 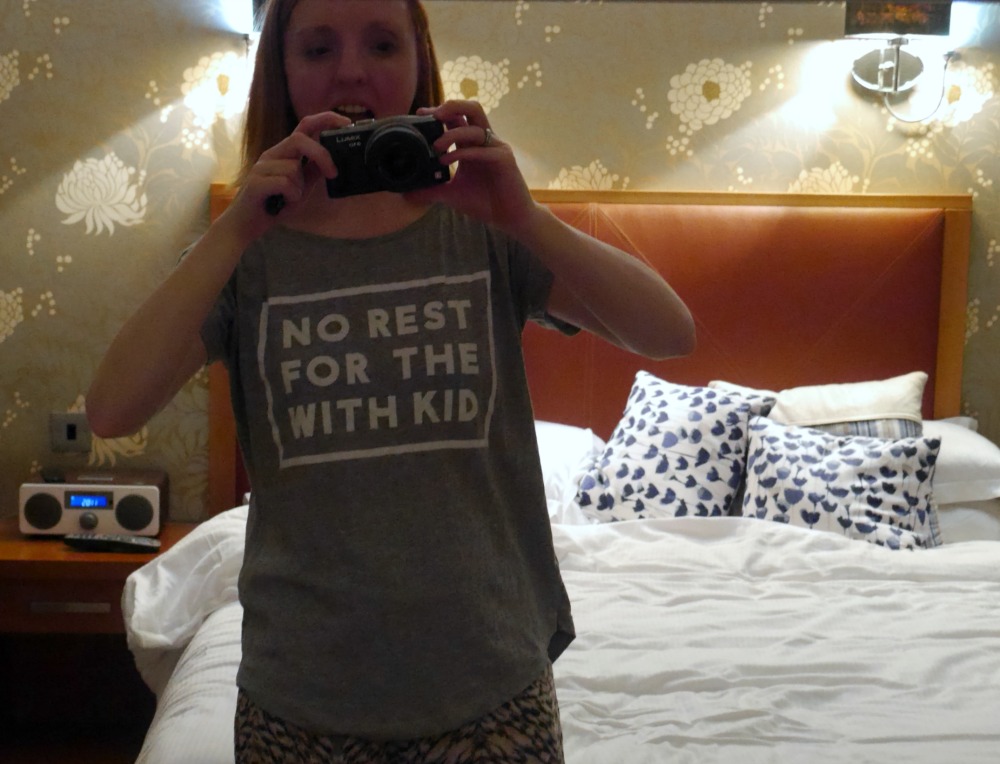 I know, I know, I talk about sleep a lot, and it’s probably quite boring, and everyone’s tired as a parent and everyone’s tired, but it’s such a big thing when you’re a parent, because it’s such a big thing. When you’re a new parent sleep is rarer than rubies and more hunted than the Loch Ness Monster. If there was some kind of sleep eBay it would be the most highly-trafficked site online, after Google (and all of the millions of desperate 3am ‘why is my baby awake?’ searches).

But what about a year and a half on, when your baby is no longer a newborn, no longer a baby even – and they’re still not ‘sleeping though’? What happens when your 18-month-old doesn’t sleep through the night?

I don’t have the magic answer (obviously) or any tips or advice (clearly). But I just wanted to say, if your 18-month-old doesn’t sleep through, then join my – tired – club. It’s not just you…although it might feel like it at times.

Things you know when your toddler doesn’t sleep though:

Both of mine aren’t great sleepers, in beautifully unique ways. First time, I was shocked, at first. I read lots of books, I googled everything, a lot, mostly at this time, looking for the magic answer or simple thing I’d missed. Second time I was more prepared for it. We had a Snuzpod bedside cot, we moved on to co-sleeping (we still co-sleep). I had much more realistic expectations and much more knowledge.

But you know what? 18 months on, I’m just really, really tired.

I wrote about things they don’t tell you in NCT classes, but I kind of think there are things we really should tell mums-to-be about sleep:

If you liked my post on when your 18-month-old doesn’t sleep through, then read more posts…If baby milestone cards were made for mums, brilliant benefits of being second and our favourite wastes of time