Fighting the battle of who can get dressed

I think I’ve identified the major pressure point in why it takes so long to leave the house when you have small children; it’s getting dressed. Or more specifically, the daily battle to get everyone dressed. Before lunchtime. Or some days, at all. 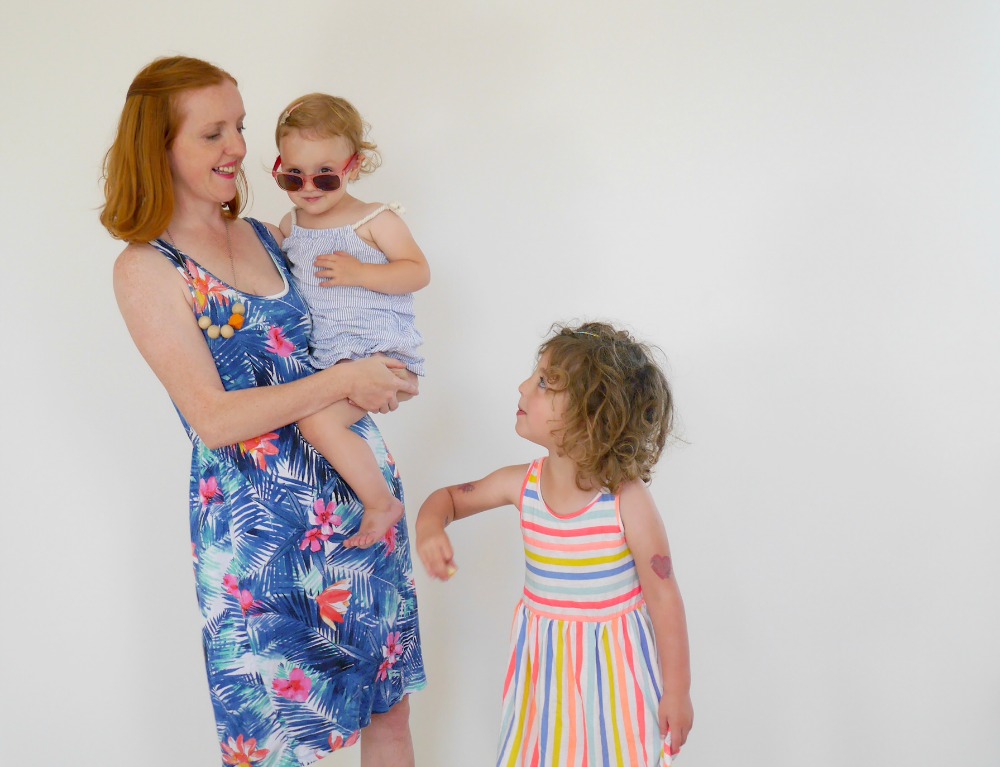 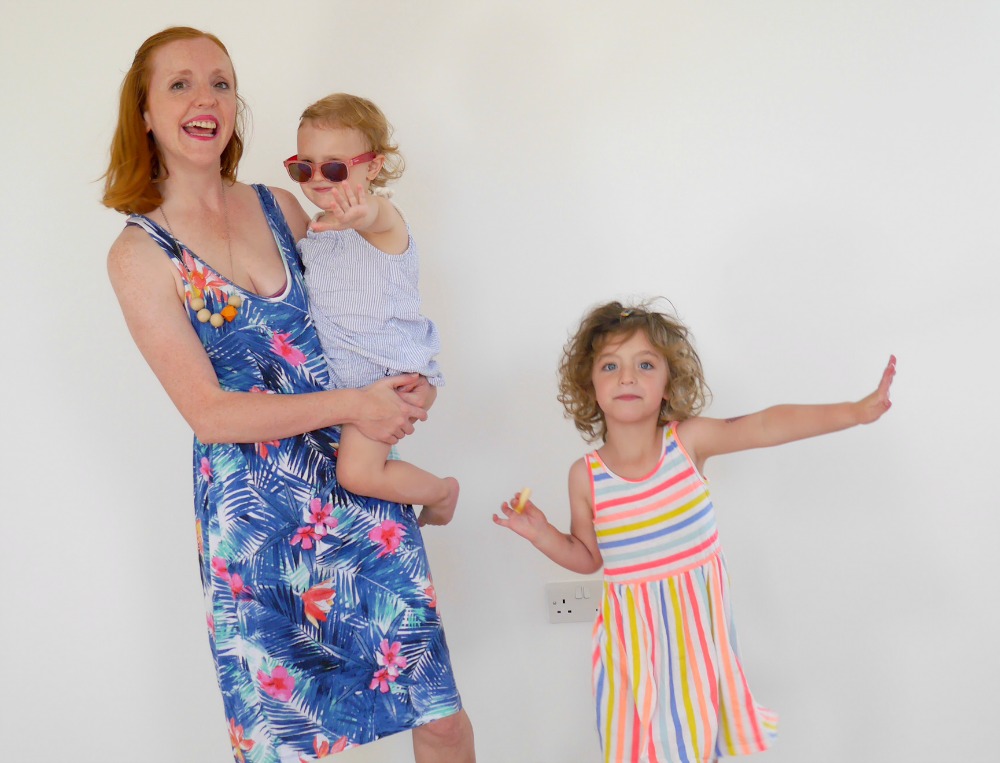 Does this sound familiar? Tell me it’s not just us flailing around in our pyjamas well after breakfast on those days when we don’t have much to do?

Getting dressed sounds really easy – get clean, find clothes, put them on (wasn’t that a 90’s band name?). But throw a pre-schooler and a toddler into the mix, and it’s likely to all implode. Especially as getting a quick footed toddler dressed when she’s running at high speed around the house is the equivalent to lassoing an excitable, suncream-wearing octopus.

Often the first battle is devising some sort of daily shower strategy so I can a) I get a shower and b) no bored unwatched children hurl themselves down the stairs like a missile in the process (this usually works either by getting up in the middle of the night when my husband’s still here. Or strategically penning them in the bath at the same time. Usually with half a bottle of bubble bath).

And then the battle commences…

And then the toddler / pre-school dressing battle commences…

Recently, one more than one occasion, one of us – mentioning no names – has been so insistent on not wanting to take her pyjamas off that she’s worn them to nursery. Twice. Those days I wore my slogan t-shirt that says ‘I took the path of least resistance.’ 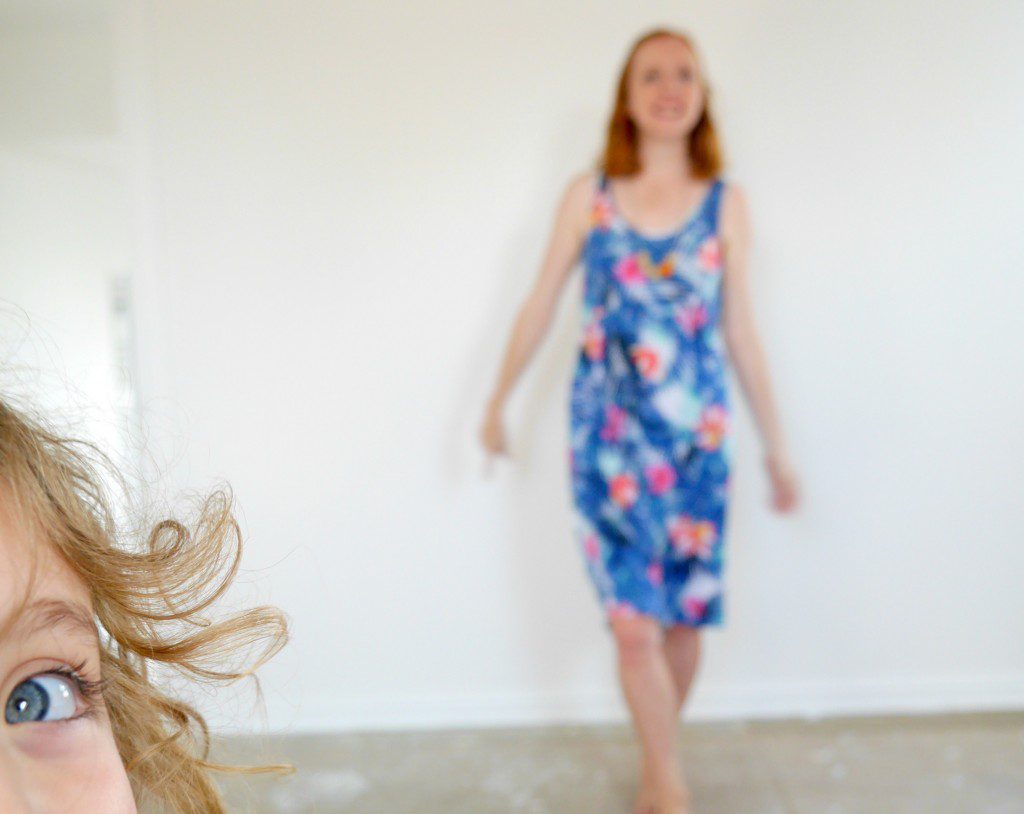 But think about it. Isn’t this a great example we can all follow? I mean, who doesn’t want to not get dressed and wear their pyjamas all day? Come on, let’s start a trend. It might mean we’re vaguely on time for school…