Is your child just starting primary school? How’s it going? It’s been a roller coaster over here. All the emotions, all at once; tears, frenzied anticipation, panic, joy, more tears – and obviously that was just from me. 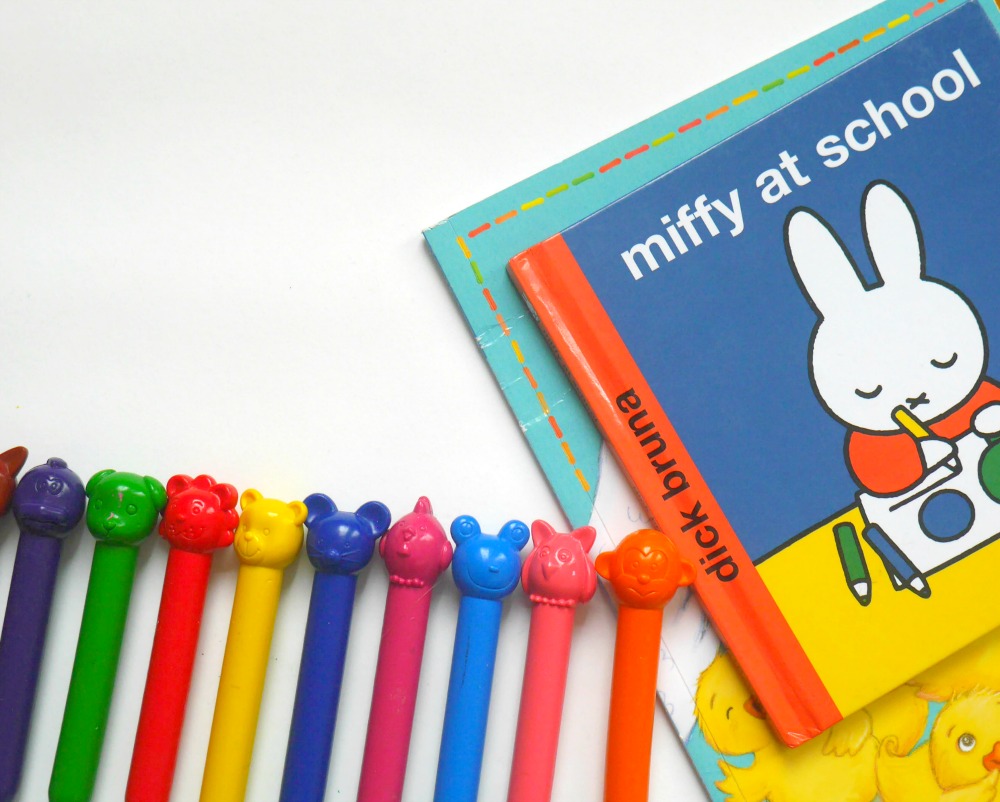 We are only four days down so it’s early days – and we’ve not even done a full day yet, or even stayed for lunch! – but it’s going well and someone loves school so much they’re itching to go back for a second week.

School brings with it a steep learning curve…mostly for parents, right? And I have learned a lot in this short period. Mainly that it is possible for us to be up and dressed early and leave the house on time. How long will this last for? On that note, having a school that is about two minutes away is really handy. Walking to walk to school is lovely. And also, quick.

So following my recent recognition about timings and this, here’s some other school-based-realisations about a whole load of things I didn’t expect at all from the start of primary school:

So that’s starting primary school, done. But seriously, how many more years?

More posts…things they definitely DON’T tell you in NCT classes (but probably should), 25 gifts the internet has given parenting and two things for mums to know about tantrums