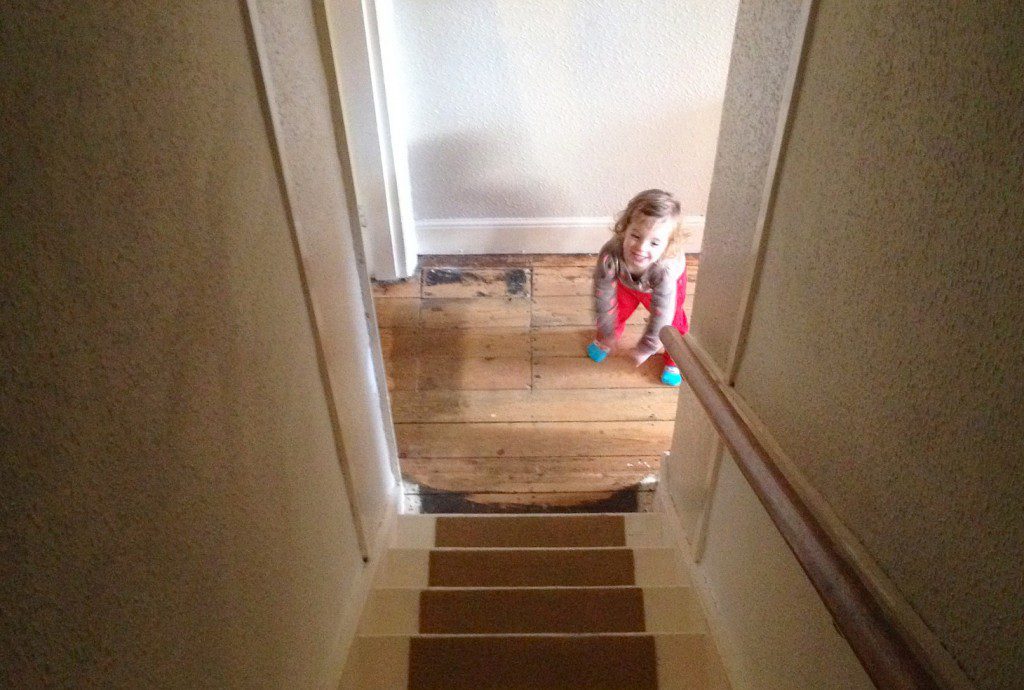 When I was very young, my parents decided to design and build two of our childhood homes from scratch. For an IT consultant and part time PA it was a pretty adventurous move (this was way back in the 80’s, years and years before Kevin McCloud, Kirsty and Phil and Sarah Beeny had ever graced the silver screen). For the second build the five of us lived in a tiny caravan on the site during one of the most snowy winters on record. I don’t remember it being anything other than a huge amount of fun though – some of my earliest memories are of making dens on the building sites, and riding my bike around the foundations. All the hard work was worth it, of course; the houses they built were brilliant and the backdrops for a significant part of our happy childhoods.

Later on, the grown-up me thought the property and building bug was something I’d most definitely not caught. I resisted the responsibility of buying anywhere in my 20’s as I couldn’t fathom the idea of a mortgage when money was clearly there to be spent on shoes and going out…right? The first flat Alex and I lived in was a just finished new-build where we didn’t need to touch a thing (and I swear it cleaned itself). Our last flat, while being old with original features, still only needed decorating to our taste as the kitchen and bathroom were brand new. And we were more than happy with that. 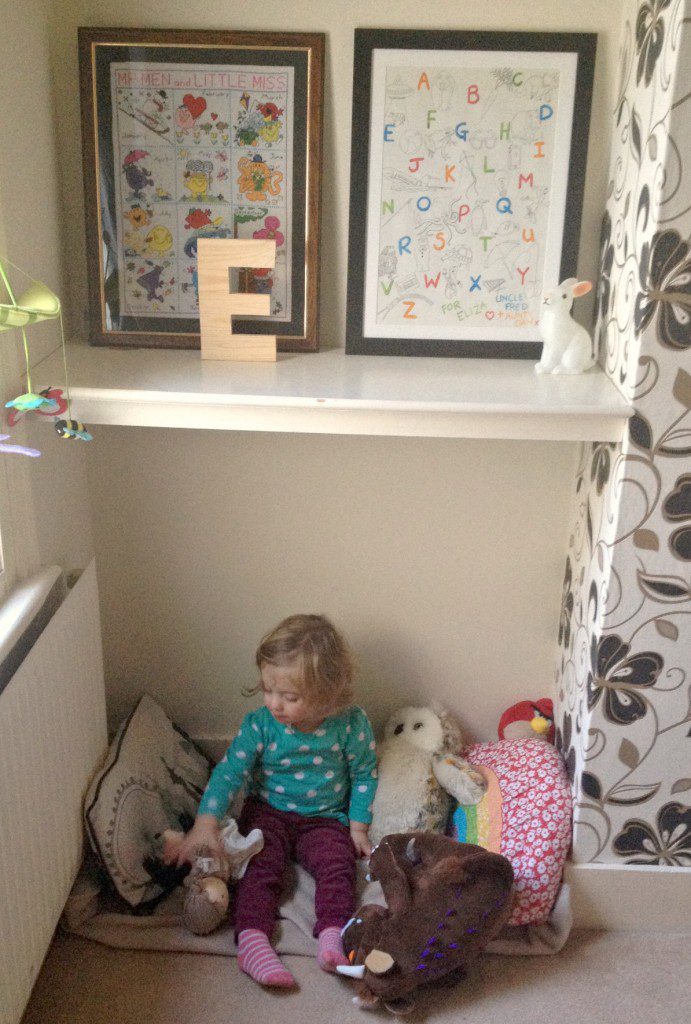 So it would have come as a big surprise if you’d told us then that we’d be living in a house like our new one. Where every room needs something doing – from the small (painting and new carpets) to the much more daunting (complete renovation, extension). There’s walls of dodgy woodchip to remove, along with a half-done loft conversion and strange built-in cupboards and cubby holes everywhere. Most things are unfinished and I don’t think it’s been decorated – or cleaned – since the early 80’s. But there’s also lots of original features, a lovely garden, extra rooms, space, and more than anything, huge room for improvement.

Despite never having any inclination to do anything with houses but paint them prettily and hang pictures, we bought this one after one viewing, as we instinctively knew it had the long-term potential to do what we liked to make it our own. We’ve resolved to do as much as possible ourselves. And do you know what? Strangely enough, I’m really excited about it.

We had to adapt the style of our old flat to fit our baby who turned up two years after we bought it, but I’m excited about designing this one to fit the needs of our family first. I’m excited about turning it into a lovely home that’s a child-friendly but most definitely not boring – somewhere that’s colourful and fun with room for all of us to grow along with all of our favourite things (Eliza’s room is in the photo above – it still needs lots doing to it but we’ve put all of her familiar things out and built her a temporary cosy corner so she can get acclimatised to it).

With both Alex and I having computer-based, media, officey jobs we have not much idea how to do most practical things. But hey, neither did my parents at first. So expect lots more home and interior based-blog posts soon, probably around all the things we’ve done wrong. And any help or advice would be gratefully received. I can’t even hang wallpaper.