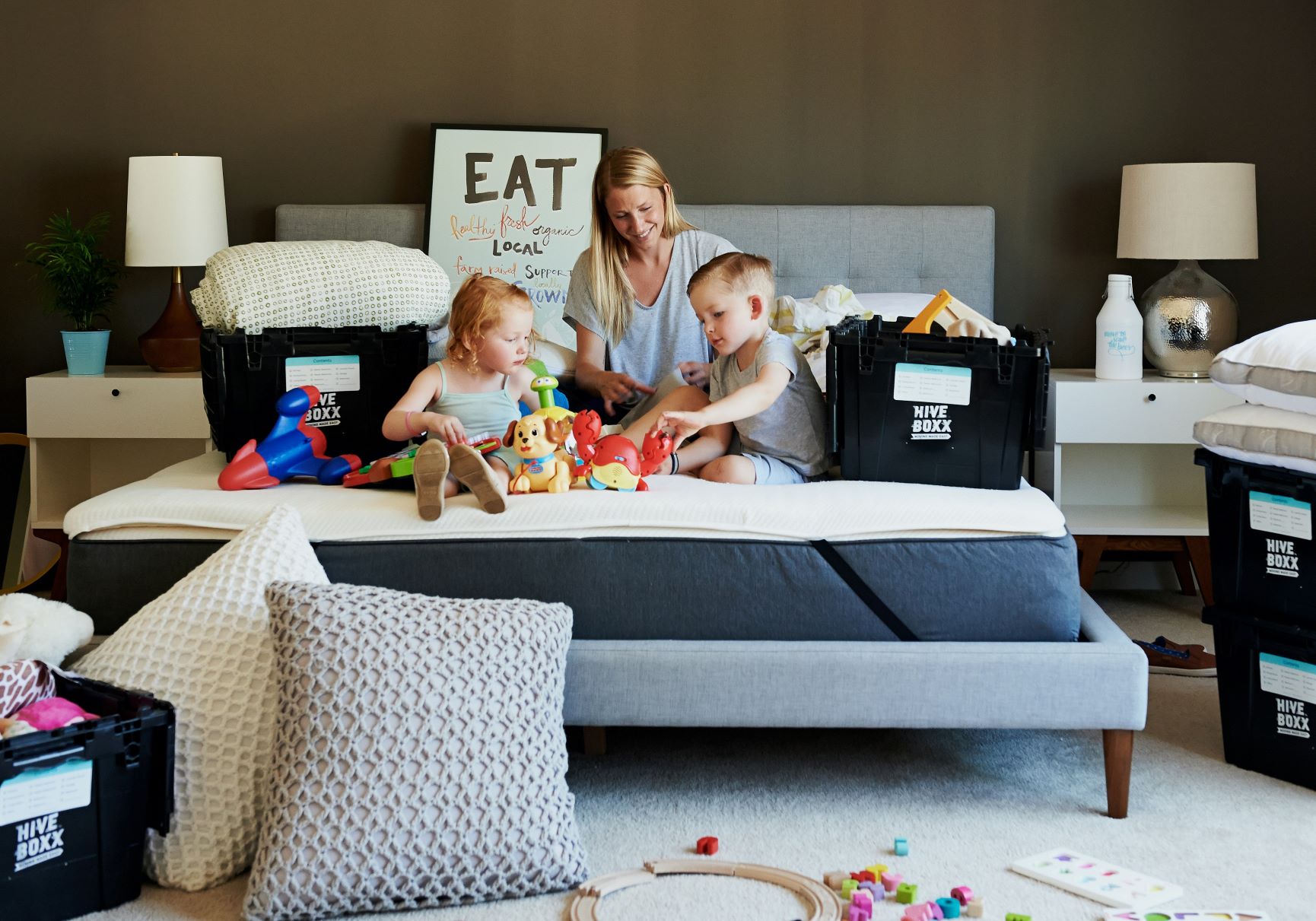 Moving House With A Toddler? 17 Tips You NEED To Read

Here Are 17 Tips For Moving House With A Toddler

Aka How To Move With A Toddler, Stress-Free

Are you moving house with a toddler soon? Need some tips on moving house with toddlers? Or just want to know how you’ll survive a house move when you have small children? Clue: remember where you pack the wine.

If you’re moving with a toddler soon, it might seem like a logistical nightmare, but it doesn’t have to be. 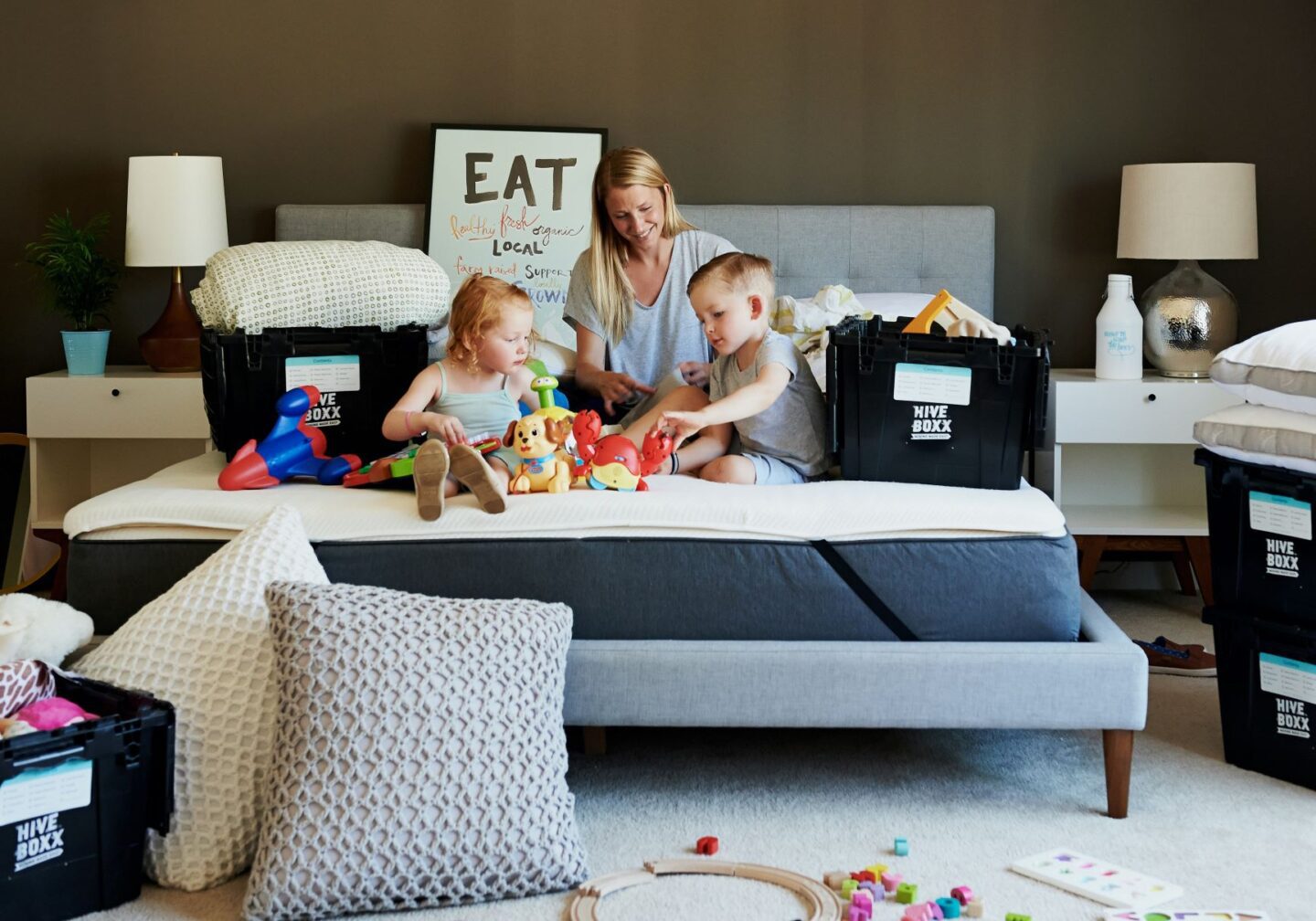 Read our tried and tested tips (we moved with a toddler, and spoiler, it all turned out OK).

Yes, We Moved House – With A Toddler In Tow

I think I may have mentioned once or twice that we moved house. We’ve been in for about six weeks now, work is well underway and it feels a lot more like ours at the moment (rather than some random house we just happened across).

Moving house is stressful enough. Actually getting to the moving stage is stressful, especially when house moves take so long and are so precarious.

And then when you have young children, it presents a whole different set of logistical problems. At toddler-age especially, they’re too old not to notice that something massive is going on, yet too young to really understand the whole picture. 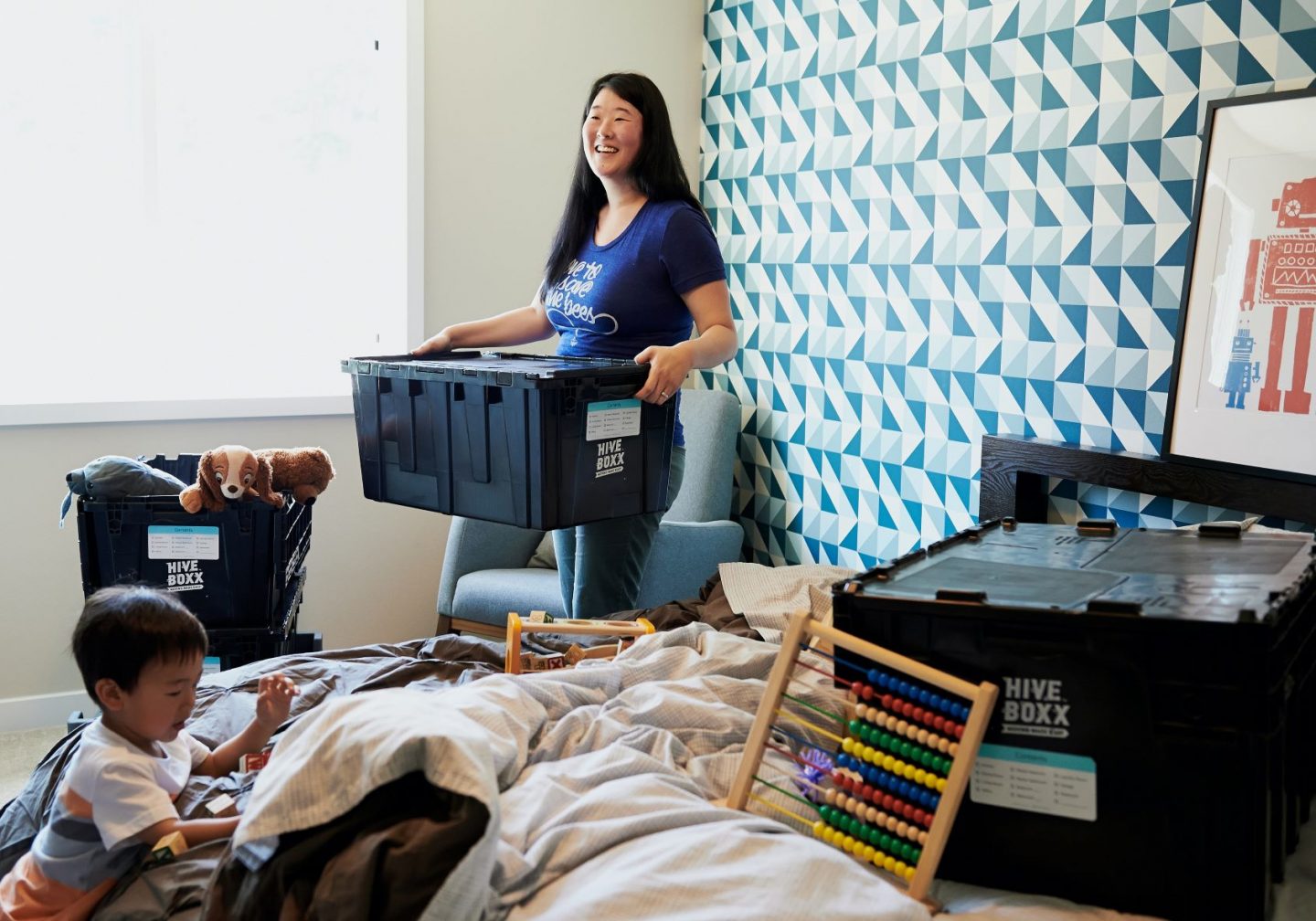 Here’s Are Our Best Tips To Prepare When Moving With Small Children:

How We Helped Prepare Our Toddler For Moving House

Your Toddler On The Day Of The House Move

The Best Tip For A Toddler Moving to A New House… 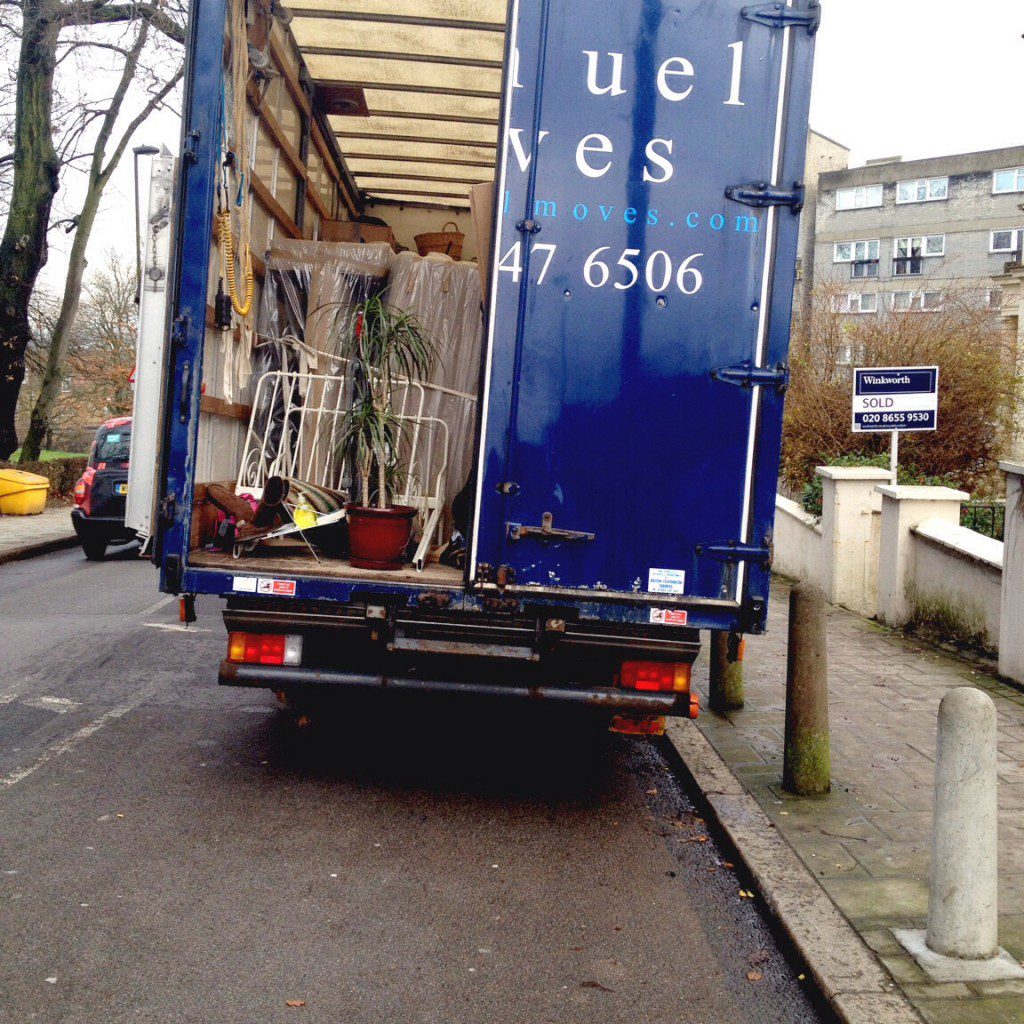