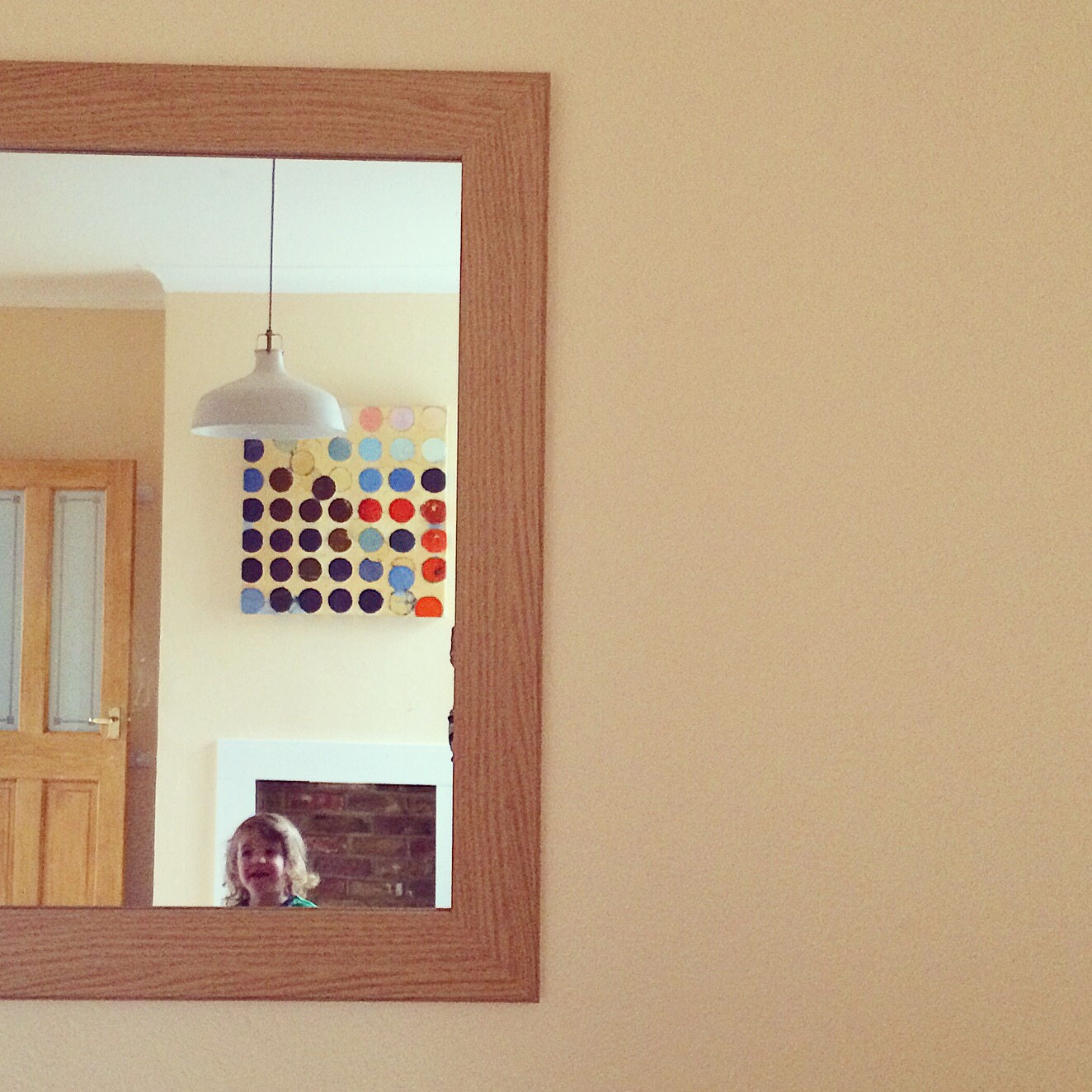 The week before Christmas marked a year since we moved into our new house (how long is it considered new for? I should probably stop calling it that).

In that time we’ve done a lot of work; there wasn’t a single room in the house that didn’t need something doing. We’ve replaced the boiler, bathroom and kitchen, painted and wallpapered everywhere, had the roof and outside of the house fixed, removed the dreaded woodchip, had new floors and carpets, taken out both fireplaces, had lots of brickwork exposed and taken down loads and loads of built-in cupboards. All throughout my pregnancy, while our toddler was running around.

It’s been a steep learning curve. But would we do it again?

Absolutely. Although it hasn’t always been fun, it’s worth it a hundred times over for the end result. If you’re thinking of taking on a similar project, here’s five things we’ve learned from our house renovation:

1) Work with a – good – builder: Although the advice is always to go with a recommendation for builders and tradesmen, I found it insanely difficult to even get anyone to call me back. In the end we put a request out on Ratedpeople and really lucked out with our builder. We ended up working with him on everything as he was brilliant. He also has children of his own so was fine around Eliza and her constant questions, and really understood the pressures of having this sort of work done on a family with young children.

2) Building work + pregnancy and toddlers = tough: Building work is very disruptive and can be incredibly noisy. The toddler didn’t like drilling or banging, and although we’d try to go out and our builder would go for lunch over nap time, it wasn’t always possible. It was also hard in the first trimester when I just wanted to lie around in my pyjamas, but we had workmen constantly traipsing through the house.

3) Don’t underestimate how much work there is to be done: Having never done anything more than a bit of DIY before, we had no idea about what would be involved. One example? We ended up replacing most of the internal doors, as the old ones had cracked glass panels, as well as three of the downstairs windows – something we’d not even considered. We used a local supplier, but a company like Premier Windows offers services for sustainable timber windows and doors and has over 60 years of industry service. It even has an online quote service where you just need to send in some photos of where you need work and you’ll be provided with a price, with no need for a home visit.

4) How depressing it is living in the ‘before’: At times it was really miserable. Even after we’d unpacked everything it didn’t feel like a home for months and months. The worst points were when our boiler was condemned the day after we moved in and when we had no bath or shower for ages. The dust gets everywhere, too.

5) But how brilliant it is living in the after:  It’s a great feeling and I’m so glad we rushed to do it. Although we still have some areas to do – dining room, stairs, and the half-done attic – all the main rooms are now finished. It was so lovely bringing the baby home to a house we’d worked on, and I our first Christmas here was fantastic.