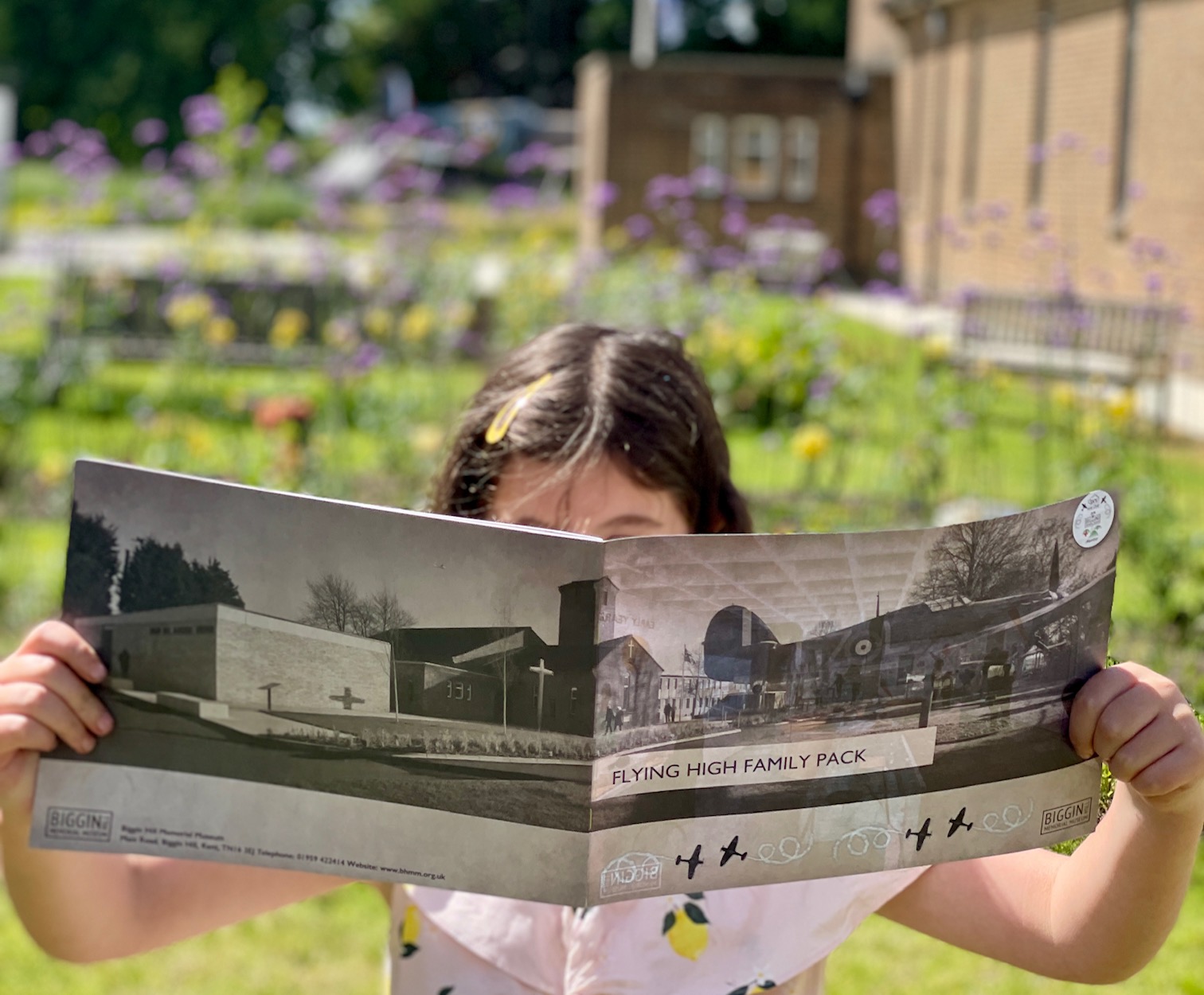 Looking For Child-Friendly Museums In London? Check Out The Biggin Hill Memorial Museum

If you’re looking for kids’ activities and child-friendly museums in London, but don’t want to trek all the way to central London, have you heard about the Biggin Hill Memorial Museum?

It’s a small but perfectly formed museum in south-east London / Greater London. With the added bonus of being right next to an airport for child-friendly plane viewing (who doesn’t love watching planes take off?)

What Is The Biggin Hill Museum?

Situated next to the business flight and private jet hub that is the London Biggin Hill Airport, The Biggin Hill Memorial Museum tells the story of the original RAF Biggin Hill airport during the second world war, those who served there, the surrounding community that supported the airport and the impact the war had on everyone.

The Biggin Hill Museum on the same site as the St George’s RAF Chapel of Remembrance, which was built in 1951 to preserve the legacy of everyone who served, fought and died at RAF Biggin Hill during the second world war.

Entrance to the museum includes the museum room (which is one room, it’s very similar to the Florence Nightingale Museum) as well as the main chapel, the gardens, cafe and shop.

There were also craft activities taking place on the day we went, and there are regular themed events at the museum, including guest speakers.

From the gardens and outdoor area of the cafe, you can also watch the planes take off and land, which is fun for everyone (right?)

There are also real spitfire (I think!) planes in front on the museum.

What Did We Think Of The Biggin Hill Memorial Museum?

We really enjoyed it; the story it told about the war was fascinating, brave, sad, important, and done really well.

As a relative newcomer to this part of London, it was really interesting to read about the history of the area during the war, the huge impact RAF Biggin Hill had on the war, and how it impacted women, children and families especially.

You can also go into the RAF Biggin Hill Memorial Chapel, which we found really beautiful and peaceful. The gardens are also lovely.

We had cake at the on-site Nightingale Cafe – how good is the mural?

How Suitable Is The Biggin Hill Museum For Kids?

Although the museum is small, there’s lots kids can interact with, from the war-themed costumes to the plane plotting board. Mine also loved the ‘real time’ video of pilots relaxing at the airport while the clock counts down to action stations (we watched this at least twice, sitting down, it was great and yes, very relaxing).

Children are also given a special ‘flying high family pack’ of activities, including a scavenger hunt, which is really well thought-out and means you can spend longer looking around for clues.

It is more suitable for school-age children due to amount of reading involved in the main exhibit but at 6 and 9, both of mine really enjoyed it.

It’s not a huge museum – more of an afternoon out with a cafe trip rather than a whole day – and if you zip through museums pretty quickly, you’ll be done in no time. But then there are always planes to watch.

But if you have older children and are looking for a local activity that doesn’t involve going all the way to zone 1,and want to avoid the crowds at of your favourite big London museums for kids like the Natural History Museum, London Transport Museum etc it’s a really good alternative for a trip out. Like the Horniman Museum, it’s off the beaten tourist track and a local museum we really enjoyed.

How Much Does The Biggin Hill Museum Cost And Do We Need To Book A Ticket?

Where Is The Biggin Hill Memorial Museum?

When Is The Biggin Hill Memorial Museum Open?

The Biggin Hill Memorial Museum is open on Tuesday – Sunday from 10am – 5pm (last admission is at 4pm).

The Nightingale Cafe is open from 10am – 4pm and you don’t need a ticket to go in.

Where Else Would We Reccomend Visiting In London?

Here are a few more of our favourite places: