So how has breastfeeding, second-time around like? Three years ago this month, I was sat in a house with the rest of my NCT group, listening to a lady wax lyrical about the joys of boobs. It was the breastfeeding session of the course, and the first task was to tell everyone about the last person we saw feed their baby. Me: ‘Erm…no idea, sorry!’ It’s fair to say I was completely clueless.

We also didn’t get off to the best start with breastfeeding, Eliza and I. There were lots of issues. But also, luckily enough, a lot of support. At some point we did figure it out, it clicked, and we went on to feed for nearly two and a half years, a fact unfathomable to me in the early days. 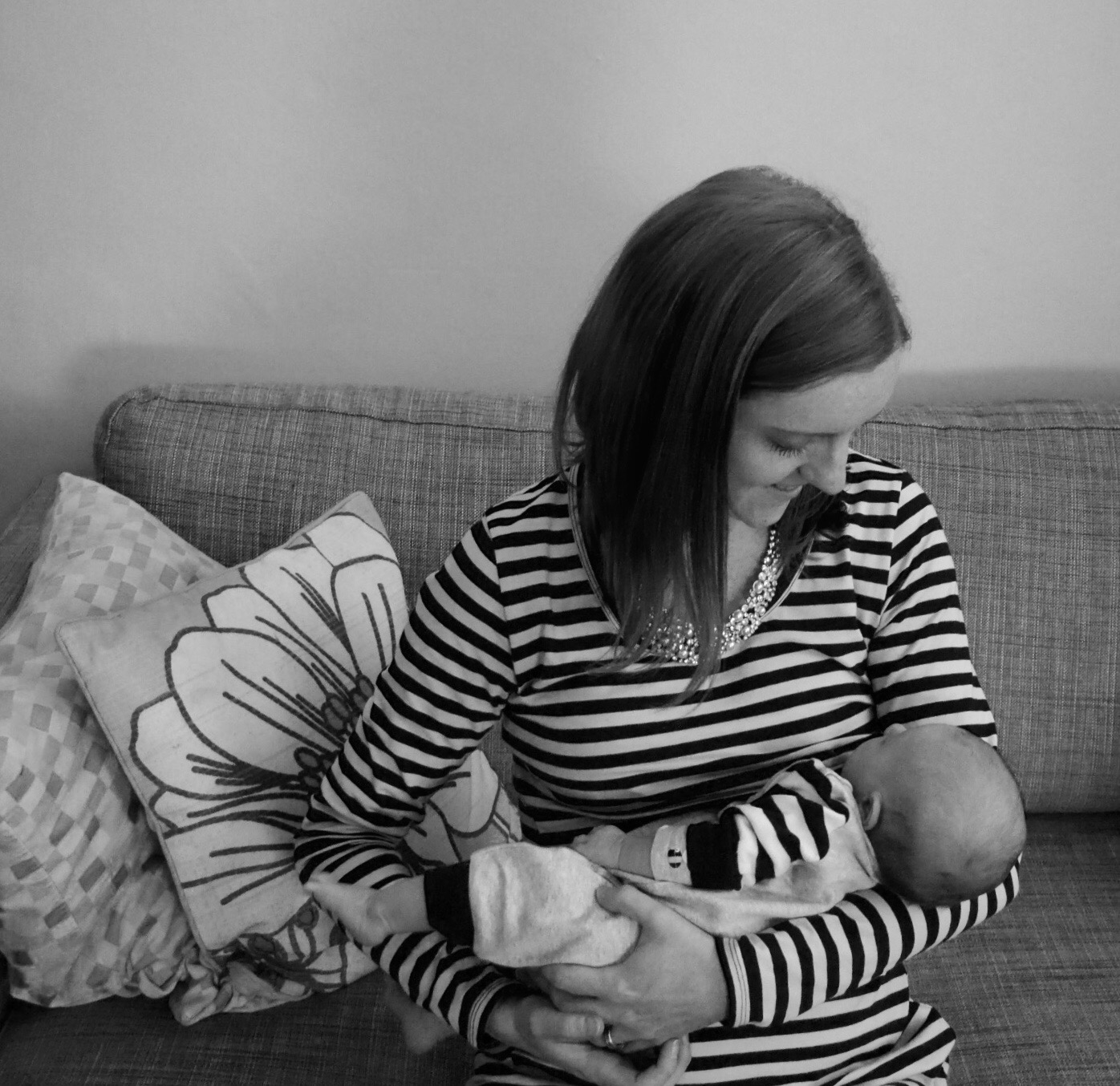 With the benefit of hindsight, I was prepared for it to be a tricky start, again. I stocked up on nipple cream, made a mental note to get the latch checked and braced myself for the pain.

But it’s been completely fine. Much to my surprise, Florence latched on straight away with no problems, and we’ve had no problems since.

I don’t know if it’s experience, knowledge, or just a different baby, but like so many things about our second child, it’s much easier. And I’m much more relaxed. Lets have a closer look at the comparisons:

First time: despite feeding on demand, I kept detailed records of how long feeds were, when they started, on which boob, and spent ages trying to analyse these findings for some sort of pattern
Second time: again, feeding on demand, but the idea of writing all this down makes me laugh

First time: I moved a hairband from bra strap to bra strap so I’d know which boob to go for next, because God forbid I’d put E on the same boob she’d finished on last time
Second time: She gets whichever feels vaguely fullest

First time: Once we started feeding I would remain in the same position on the sofa for hours, terrified she’d lose the latch
Second time: I cart F around everywhere on the boob – up and down the stairs, into other rooms, and mainly to get more toddler snacks / drinks / socks and so on

First time: There was the initial “I have my boobs out in public” factor of out-of-the-house feeds, and even once this wore off I was always hyper-aware that people could be about to make a comment
Second time: where can we perch that’s most comfortable?

If we were talking in Channel 5 dramatic documentary title terms, last time was ‘When breastfeeding gets off to a terrible start’ and this time it’s ‘When breastfeeding goes right.’ Last time it all seemed like a big deal, but it’s remarkably unremarkable this time. It feels completely, well, normal. Which is what it is, pretty much. 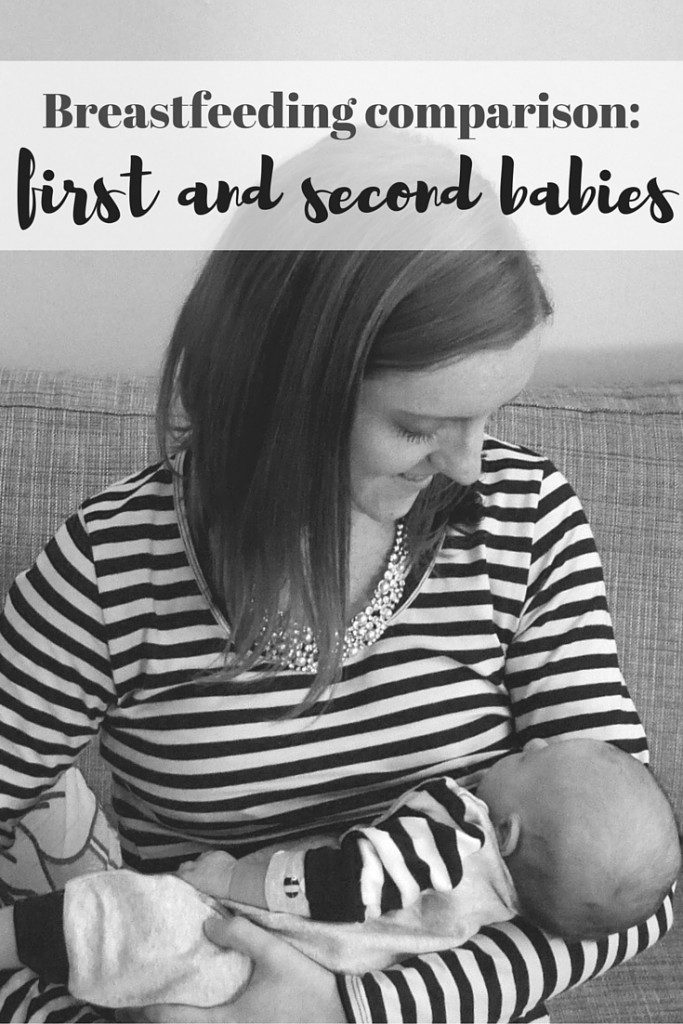 I was always cheered up by reading people’s honest experiences on blogs, as it helps to know you’re not alone when you’re struggling. So that was me last time, but to balance it up, here’s my positive story of how it can also go completely right. Top tip; just make sure there’s cake in the house at all times.

What have your experiences of breastfeeding, second-time round been like?

PS – my dress is the Sophia bf dress from the lovely Milk&Mummy website (review to follow shortly).

More posts: breastfeeding hacks, pregnancy hacks and why you shouldn’t be embarrassed by public breastfeeding.