In which we finally discover Frozen, aka the new mum’s sanity saver 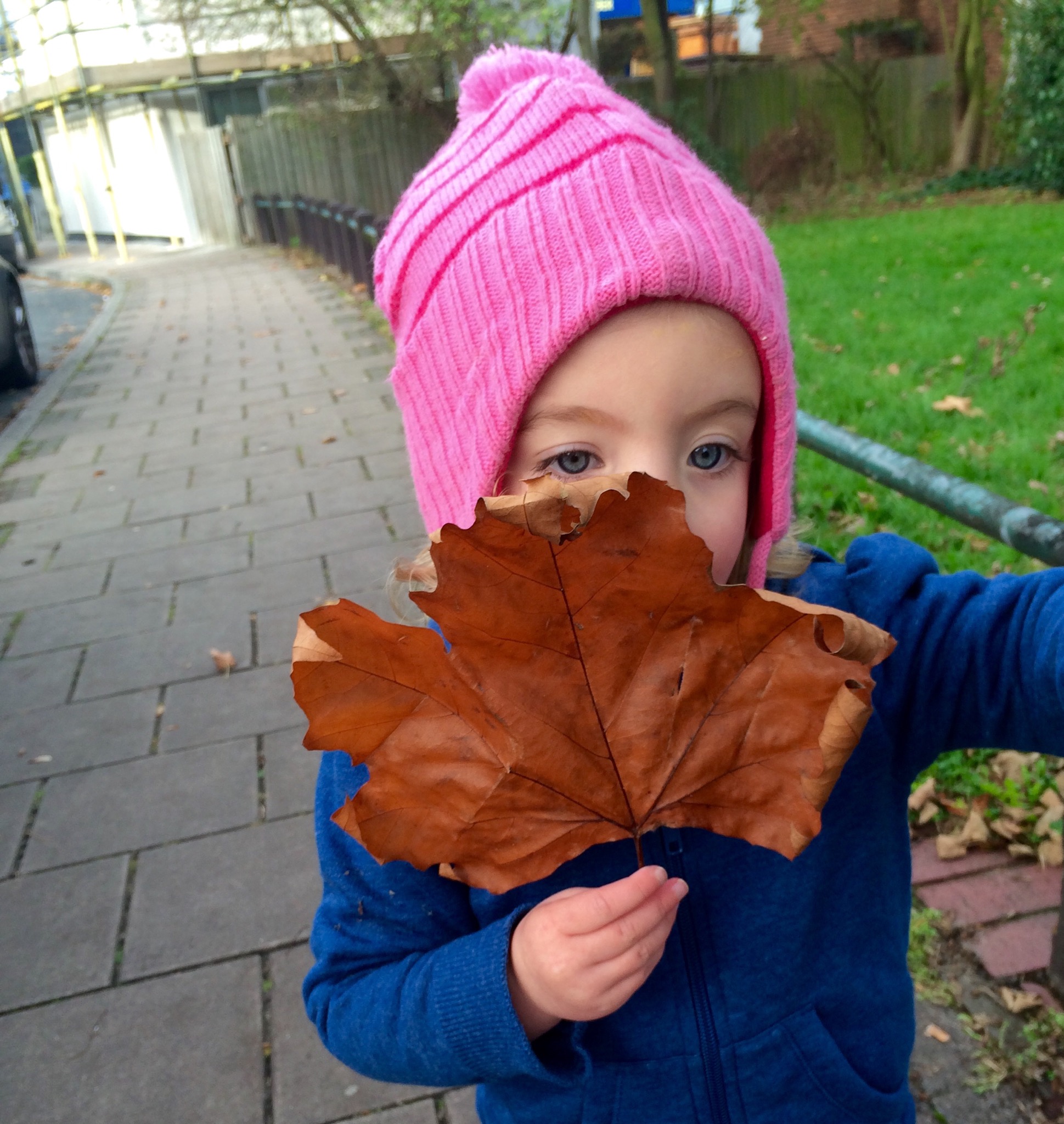 Guys, we’ve just watched this film, Frozen, have you heard of it? Probably not. It’s about…oh wait, what do you mean everyone’s already seen it?

We’d initially skated around Frozen, I have to admit, as I thought it would be too pink and princessy. But everyone I know recommended the film and it seemed to creep into our lives anyway. “Sing Let it Go, Mummy!” E asked me regularly after learning a dance routine to it at nursery. Several times when I was heavily pregnant and exhausted I very nearly thawed.

But when Florence was only a few days old, it was raining, and we were shut in the living room due to having our radiators replaced (no euphemism, just bad timing). Alex and I finally warmed to the idea and he went out to buy the DVD to avoid a case of toddler stir-craziness.

Once it was playing I kept half an eye on it in that knackered new mum way of semi-concentrating on everything and nothing. Here were my initial thoughts (this could totally have been a Guardian live blog);

But what about my toddler? She was entranced, and it seems to have captivated her in a way that nothing has before. We’ve watched it most days since. It’s the basis for our frosty web of bedtime stories. We play the soundtrack on Spotify constantly and dance around the living room. Even Alex knows all the lyrics now.

But it’s been useful in many other ways. For Eliza the new big sibling, there’s seeing the sisterly bond on screen. ‘Arnar’ and Elsa role play is her favourite game…with occasional hiccups (me, today: “Can Florence be Anna or Elsa?” Eliza: “She can be Olaf”). And it also seems appropriate, considering all the things I’ve let go recently: cleaning, replying to emails, my strict ban on watching films in the day…

But when you have a toddler who has the two usual settings – 800 mph and sleep – it can be pretty exhausting at normal times. Even the midwife who came to check on Florence was a fan “You just had a baby!” She said. “Get your rest where you can.”

So thanks, Frozen. You can get snotty about screen time, but you seriously can’t put a price on peace when there’s a newborn in the house. Now, what else was I wrong about?