On weaning, feeding, and teaching my daughter to love food 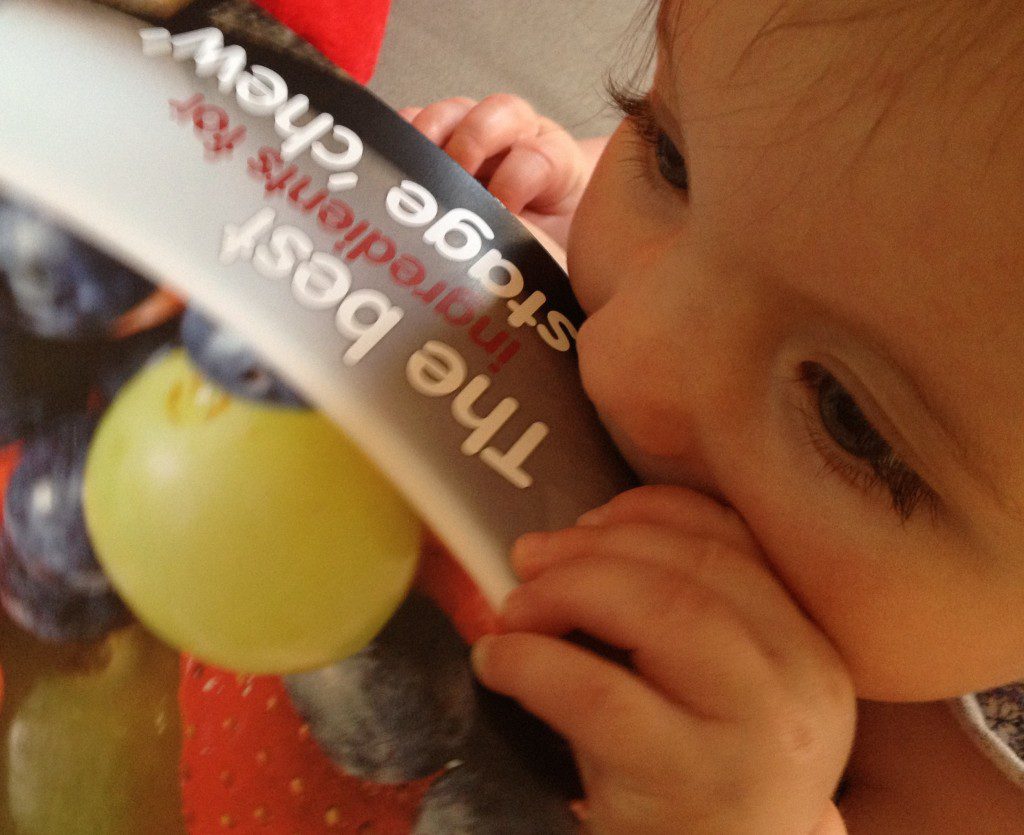 Thinking back to my childhood, my brothers and I were notoriously picky eaters. One of us would only eat mashed potato with salad cream, one wouldn’t touch anything which had bits in it, and there was a particularly traumatic incident involving some fish that my parents still regularly bring up now. So when it came to weaning Eliza at six months, I have to admit I wasn’t particularly looking forward to it. As I’d been such a difficult eater I figured I was due a large dose of karmic fussiness and also, breastfeeding is so convenient and doesn’t require any steaming, sterilising or spoons.

To prepare, I took a whole load of books about both pureeing and baby-lead weaning out of the library the month before, skimmed through each one and them promptly forgot about them. Cue a lecture from the librarian and a £7 in late fines, oops. In the end – after some proper re-reading and discussion – we decided to take elements from both approaches and just run with whatever seemed to work best for the baby.

I was determined not to get stressed if Eliza didn’t like something or wasn’t particularly interested in food at first. After all, I eat everything now, and have no problem with either bits or fish. I was and am so keen for her not to pick up any negative feelings or thoughts about food, especially for later on in life when she reaches the tricky teenage years. I want to make sure eating is something that she views as normal and fun where nothing – within reason! – is naughty or forbidden (I’m sure everyone went to infant school with a classmate who wasn’t allowed any sugar or sweets at home, who would eat them all at birthday parties then run around screaming for two hours).

So after a slow and slightly anticlimatic start with some baby rice – her first mouthful dribbled right back out – it’s going much, much better than I’d anticipated. We started off with smoother mashed food which she was fine with, especially when she could grab the spoon and feed herself. She’s now gumming down lumpier textures and seems to love the independence of the baby-led approach, so that’s what we’re doing more of at the moment.

I encourage her to play with her food as much as possible and I don’t even really mind the mess. So far it’s been a huge amount of fun, especially as Eliza seems to be enjoying it. And I can’t ask for more than that.

P.S. – if you have any good suggestions for baby-friendly food that’s worked for you, let me know!