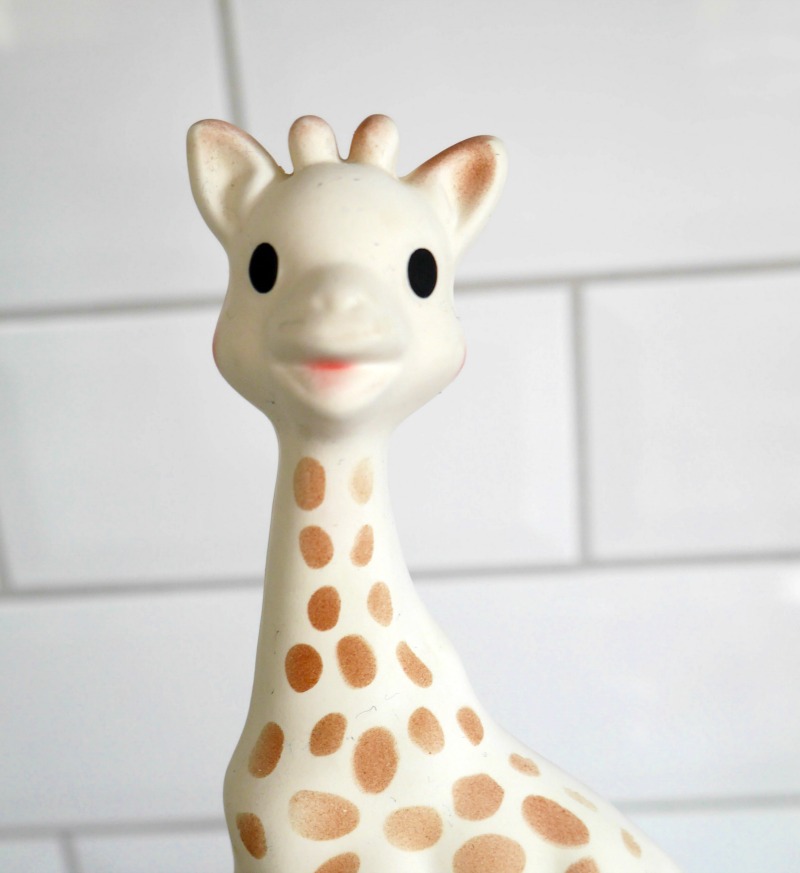 AKA toddlers, teething toys and the lure of the forbidden…

What is it about babies and the irresistible appeal of the things that they just can’t have? It’s a tale as old as time; people have been craving forbidden fruit since Adam took the first bite from the apple (so behind the times; clearly if he was alive now he’d have jujjed it up in a Nutribullet with some flax and kale).

Take Sophie La Girafe, the ubiquitous teething toy with the instantly recognisable squeak that can be heard echoing from baby groups across the land (as can the more muted, waterlogged noise the toy makes once you’ve tried to clean off the ever-present inch of Sophie grime, the baby equivalent of disco dirt).

Eliza loved other people’s Sophies. Loved them. The minute she saw one her eyes would light up and her hand would reach out like a magnet to metal. But once I bought her one of her own she was not interested in the slightest. Poor old S La G languished in the deep depths of the toy basket until I retrieved her two years later to give to the baby. Of course, the minute the giraffe changed ownership Eliza’s eyes lit up…

Children always want the deeply seductive things that are deliberately out of reach, don’t they? Like baby wipes. Is it the crisp and crackly outer shell, or the cool and soft interior? Either way, there’s Something About Baby Wipes. And iPhones. I don’t think the quote in this article about parenting being 90% about keeping your kids away from your smartphone is entirely inaccurate.

But I suspect we’re in for a longer ride as it’s clear that – possibly in a bid to get her own back for the giraffe snaffling, or because it’s a time-honoured tradition – Florence loves anything belonging to her older sister. Anything. Her main object of desire is her stuffed Iggle Piggle. And I’m pretty sure it’ll be make-up and magazines before too long.

Having two brothers who definitely didn’t have desirable stuff,  I reckon this is this something I missed out on by not having a sister. Let me know if it was…I’m off to retrieve a giraffe from the wilds of a toddler room.

More posts: 25 inevitable events from the first six months and why it’s OK to have bad days.