How not to leave the house in a *really* long time

How not to leave the house in a really long time…? 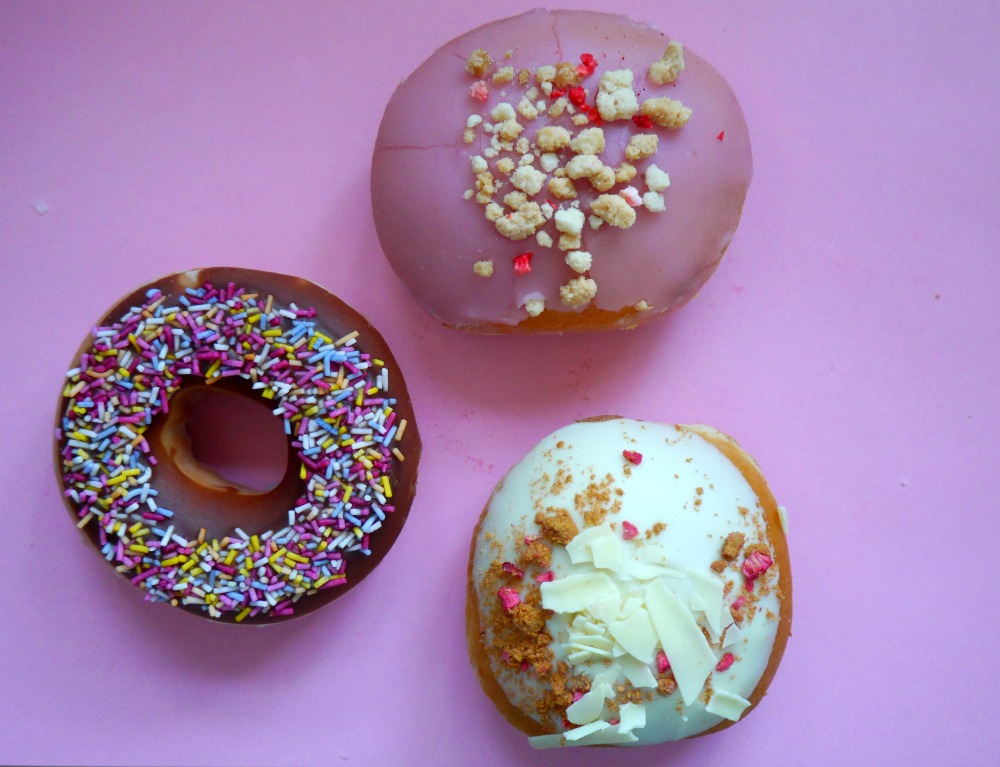 One of the great things about being a parent is that there’s no *pressure* to go out any more. I used to love it, and indeed spent more of my time hungover than not, but once you have children the odd quality night out is a brilliant breath of fresh air but overall no-one really cares, not least yourself, and it’s actually great to cosy up at home and half watch box sets through your eyelids while becoming one with the sofa, clutching a glass of wine you didn’t have to queue to get or stand up in uncomfortable shoes to drink, usually while listening out for any waking sounds from upstairs or balancing a sleepy child or two on the boob.

So all parents know that staying in is the new going out, but we’ve kind of taken it to extremes over the past few weeks.

Here’s our version of house arrest and three reasons why we’ve not left the house in a very long time and things have been kind of…quiet.

(Surprisingly, a this is not another post about our terrible timekeeping. See also: how not to leave the house with small children in 5000 steps).

Because spots are so last season: No sooner had chicken pox case one left the building than we had pox mark two.  E’s spots cleared up and she went back to nursery, but that very day we had to pick up F because of a couple of suspect red marks that weren’t a false pox alarm this time but were quickly everywhere.

There are so many things about second time motherhood that I’ve found easier – you’re more relaxed, less stressed, you kind of know what you’re doing as opposed to having absolutely, totally no clue what’s going on. But the case of the second-time pox was much worse, because the baby is much smaller than her pre-school sister and got really distressed, probably because she couldn’t really articulate what was going on, which makes your soul really sad (oh, and her spotty face…) 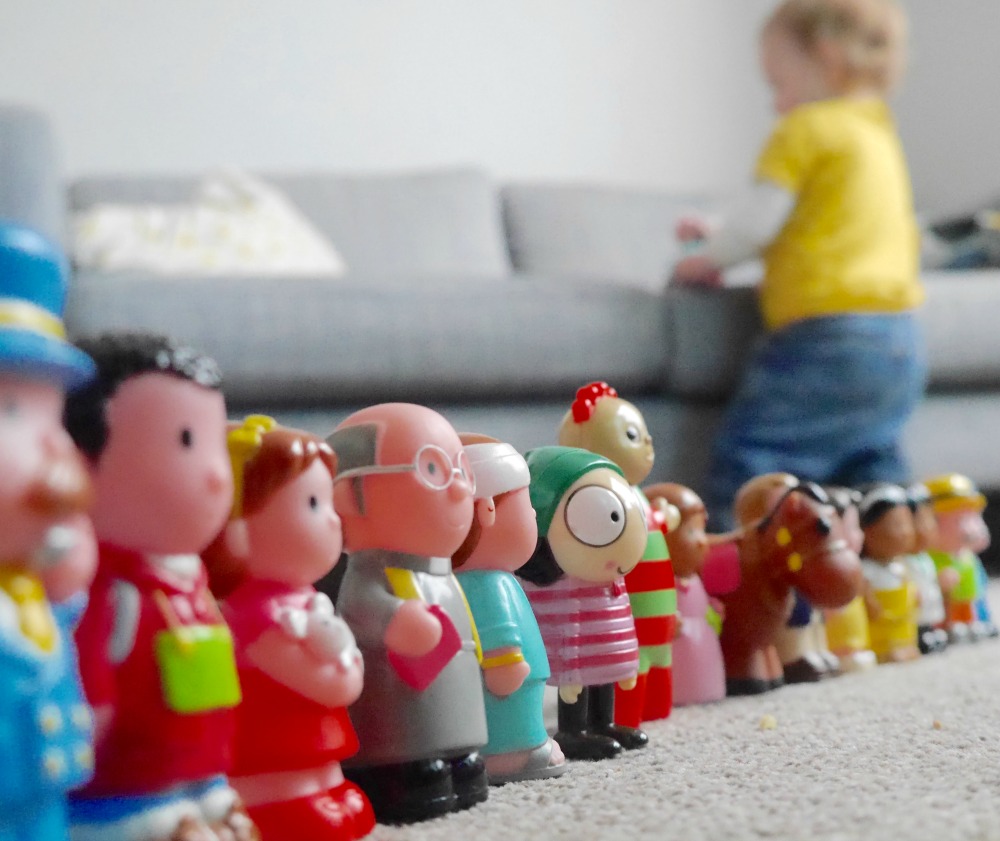 Because of poor old Woody, and the washing: They say it never rains but it pours, which came to mind when E was also sick, out of no-where, during the bad night of the pox. And then lots of the next day. It was actually raining on and off so we couldn’t easily dry the copious amounts of washing; all the sheets, the sofa covers, us, poor old Woody, so much washing. So. Much. Washing. Poor, poor Woody and his sad sick owner who was of course fine within a couple of hours. 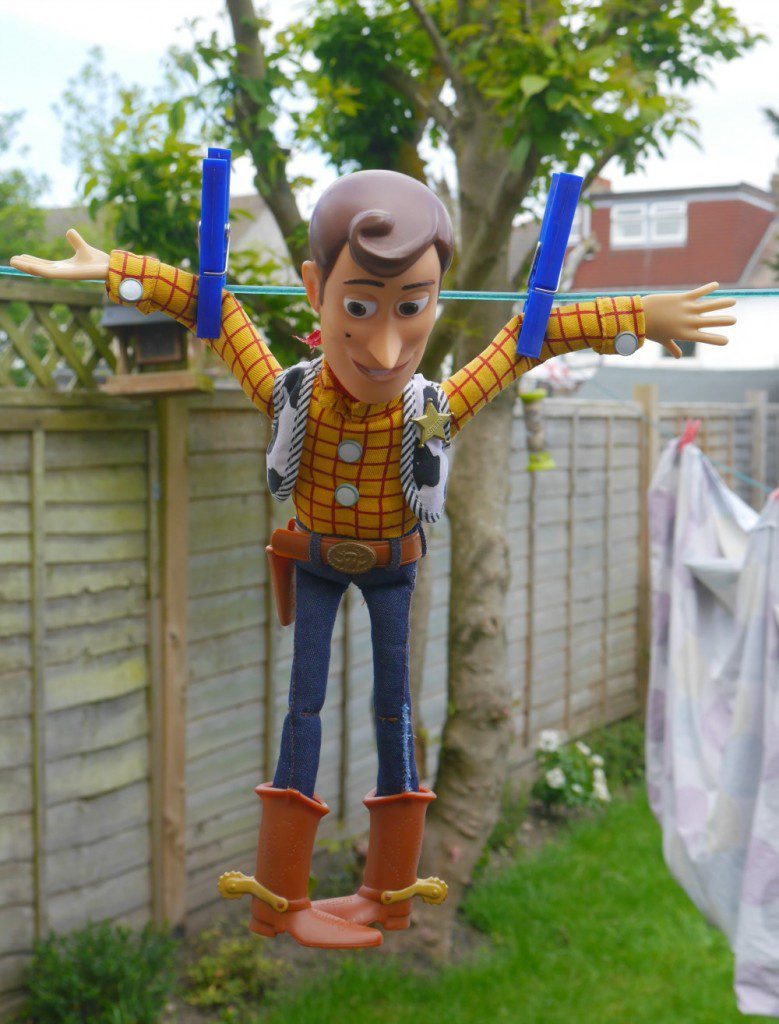 Because my blog broke down: At the same time we were a house of sick children my blog was also under attack, but couldn’t be remedied with Calpol and CBeebies (or even the grown-up version of cake and gin). So at the same time we’ve been under house arrest this is why nothing’s been going out on here, either. It’s all fine now but explains why no-one heard these various tales of woe in…realer-time.

So yes, that’s our last couple of weeks. We’ve not exactly been busy but there’s been a lot of *stuff*, but hope everyone’s OK *waves*.

More posts…how not to do bedtime, things to do in London with toddlers and the best parks in London (if you are able to leave the house!) and things you’ll *actually* know if you’re a mum of girls