Call me, baby – five ways my mobile makes me a much better mum 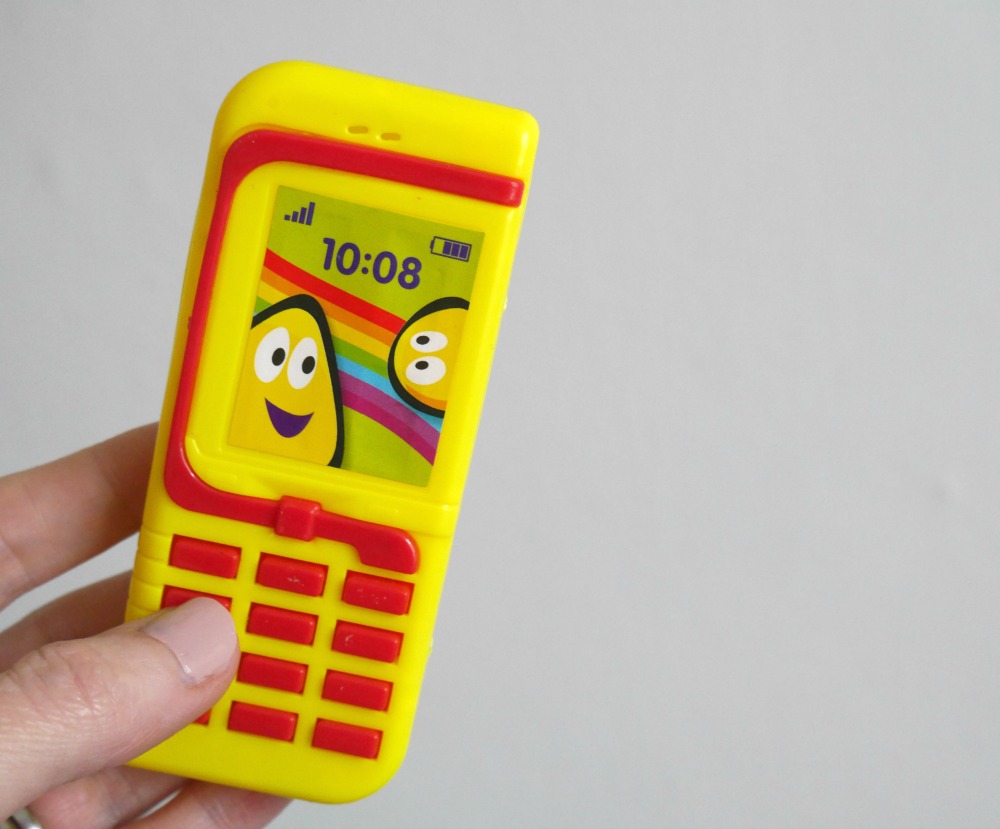 Can your mobile make you a better mum? I was thinking about this last week when mine was out of action for a couple of days after I smashed the screen into a million tiny pieces.

‘How did you do it?’ the guy in the shop asked. ‘Erm…I got it out to take a photo of a cloud for my daughter, and my fingers were cold as I’d been pushing the pram, so I accidentally dropped it on the pavement’ I said sheepishly. He laughed and told me to come back at 2pm to pick it up. ‘How will I know?’ I asked. He laughed again ‘No, seriously!’ I said. ‘It’s my watch.’

If you were to believe the likes of the tabloid press, then modern mums are on their phones 24/7 and never let them leave their hands, while their children go sad and hungry and suffer from all sorts of psychological damage. I was also emailed this week about a restaurant chain that’s launched a ‘no phone zone’ and banned mobiles from tables as a special Mother’s Day ‘treat’. Apparently it’s the answer to ‘prayers of mums across the nation’ after they conduced research about behaviour that can ruin family outings (Oh, us mums! Always spoiling all the fun. And needing someone to nanny and patronise us, clearly).

But are phones always the worst thing when you’re a parent?

Mobile use is something I am really conscious of, of course – I try to only check mine at a few certain times, only ever when my children are occupied, and I leave it at home when we go to playgroup and the park, but hey, we’re all adults who can make our own decisions. I have such faith in mumkind, and I really believe most parents don’t sit constantly looking at their phones and ignoring their children. Especially as anyone with small children knows they won’t let you ignore them. Were similar criticisms levelled at mums for reading books when they were a new ‘thing’?

I’ve written before about how technology can help you as a parent, and it’s networks that connect you, but it’s your phone that’s portable and so easily accessible when you’re a parent (how often do you have time to sit down with the laptop? And you can’t really check it behind a cushion, can you?).

For me, my mobile puts the world that’s not quite accessible when I’m at home with two children, back at my fingertips. And contrary to all the negative reports, I actually think it makes me a better mother – here’s five reasons why:

Because it’s good to talk: It’s a strapline to an old BT advertising campaign, but it’s never truer than when you’re a new mum. It’s a confusing and often lonely time, and for me it was helpful to know that people were right there if I needed them, for advice, reassurance or just a connecting chat. Talking to other mums, especially on Twitter at all hours of the night on night feeds, was a sanity saver, and made me feel much less alone and lots happier. The phone connects you to people – friends, other mums, your mum – when you’re feeling isolated and are often stuck on the sofa for hours and hours feeding.

And much as I clearly think my children are the best thing on the planet, I have to admit their small talk’s not up to much yet (although we have long discussions about things like hands and frost, it often consists of them shouting ‘Can I watch Paw Patrol?’ Or taking it in turns to sit on a chair over and over saying ‘byeeeee, cats.’) Nothing beats a bit of checking in and mood-improving chat with some other adults.

It’s my virtual village: Have you heard the expression ‘it takes a village to raise a child?’ How does that work if your nearest relative is three hours away, like it is for me and most people I know? It’s hard to raise children when most of the time it’s just you. However, the phone brings and keeps me together with people in a myriad of different ways when distance is an issue.

Recently one of my children had a strange rash, so I took a photo and emailed it to my mum and mother-in-law. Within five minutes one of them had phoned me to reassure and the other had messaged me some advice and a link to the NHS website. When you’re a mum, I’m pretty sure it’s the modern equivalent of hanging over the garden fence to ask other people’s opinion…and have a good gossip.

It allows me to spend *more* time with my children: If you were to believe all the negative reports then your phone is a route of all evil that keeps you away from your children. On the contrary, mine allows me to spend much more time with them. Due the nature of what I do I have to work all over the week, and it means I can keep an eye on things remotely, wherever we are – I’m not stuck in the house glued to the desktop.

It lets you know you’re not the only one: Recently one of my children was having a moment at playgroup, and another mum came over and said it made her feel better to see someone else’s child be like hers. It makes me happy to know that other people might feel think that about things I’ve written on this blog (like being really neurotic first time round, feeling like there’s never enough of things and finding out things that other people never tell you). It’s comforting and reassuring to know that motherhood, although new to you at times, it a well worn path.

It shows me the way: I’m not talking the godsend of Google Maps for the directionally challenged, or the genius of the Find Friends app (although on those long days I’ve been known to obsessively track my husband’s progress home on it). But quite literally, with the iPhone Torch. How did people do bedtime or night time as a parent without it? Seriously?

What do you think, can the phone make you a better mother?

More posts…thing from an 80’s childhood my children won’t ever know, things they don’t tell you in NCT classes (but totally should), everything you’ll obsess about it your baby’s first year