There’s no ‘right’ way to be pregnant

Beyoncé is pregnant, with twins! Finally, some happy news in this horrible news season. She announced it on Instagram with a glorious photo that was brilliant and ever-so-slightly bonkers, in the best way. I’m sure you’ve seen it, along with millions of other people. Lovely, right? 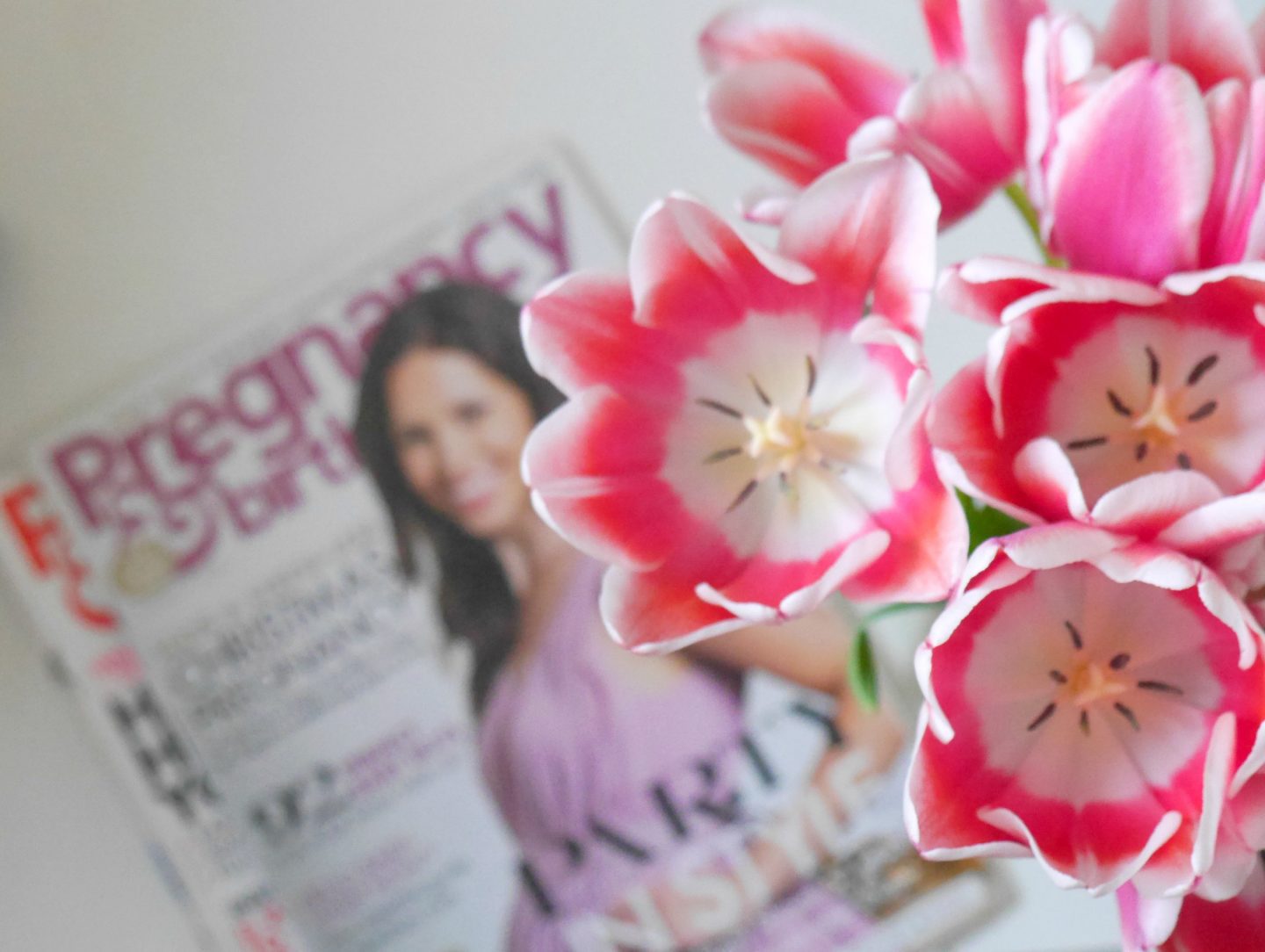 But wait, what’s that? ‘Hey Beyonce, as a mum of four let me tell you this isn’t what pregnancy looks like’ wrote Rosie Millard in this article in The Independent, objecting to the photo as being an unrealistic portrayal of what it’s like to grow a baby, adding that Beyonce’s Instagram ‘has only gone down well with people who have no idea what it’s like to actually BE preggers.’

She then goes on to ask: ‘Where is the exhausted, haggard face? Where is the acne, where are the stretchmarks, where is the hopeless hair with grey roots showing (hair dye is frowned upon during pregnancy)? Where is the undefined bump which actually looks a bit like, well very like, a fat stomach?’

The politics of policing other women’s bodies aside. I don’t want to make a sweeping generalisation here – unlike the author – but I’m going to guess that she didn’t have a great time of being pregnant. But fails to have grasped that, shocker, everyone and every pregnancy is different.

Every woman is different, every pregnancy is different. Each trimester is different. Even every day of pregnancy can differ – with a whole spectrum of emotions and symptoms that range from top-of-the-world elation through to wracking sobs set off by something, anything, by way of wretched waves of nausea if you even so much as see a tomato – true story – all in the same day. All in the same hour, even.

And there’s no one way to look or be pregnant, good or bad. You might look terrible, you might look great. Lots of it is great, some of it is awful – it’s a sliding scale for everyone. But it’s OK to feel however you want to feel; often, it’s whatever gets you through the nine and a half months. Want to announce it’s your pregnancy with a photoshoot looking fabulous? Why shouldn’t you! It’s not an illness. Want to dye your hair and wear a full face of make-up? Sure – it’s  actually OK to dye your hair during pregnancy. Want to hibernate at home in pyjamas? Why not?

I always feel slightly odd admitting that but I really loved pregnancy, first and second time. I didn’t love it all, or feel fantastic for all of it, and I’m never quite sure how much my feelings are viewed through the rosy tinted benefit of hindsight, but despite scares and extra scans and appointment after appointment, I feel overwhelmingly positive about pregnancy when I look back and I don’t identify with much, if any, of The Independent article. But this is my pregnancy truth; tell me yours.

The best way to be pregnant is the way that means you are OK and the baby is OK (and obviously for lots of people it’s not even that simple). Parenting is a minefield of judgement about many things, starting in pregnancy when your body can be a target from unwanted, unwieldy hands trying to touch your bump as well as many comments aimed in your direction (I still remember, unfondly, the woman in the bank who told me I was huge).

So instead, perhaps we should concentrate more on the best way to behave towards other pregnant women, starting by not policing their bodies and telling them how to be pregnant. Hands off the bump; figuratively and literally. 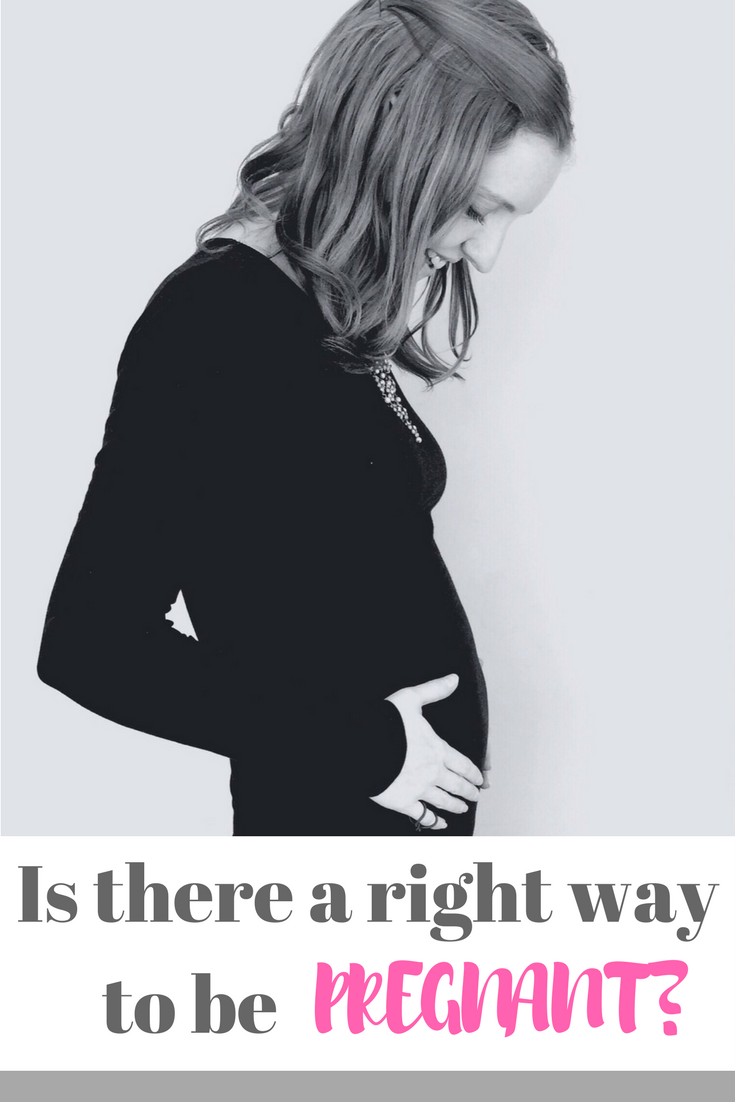 P.S. Just found out you’re pregnant…? (Not me!) But read this if you are. Also, how to get a baby on board badge,