The going rate for the tooth fairy, and other questions

A question I found myself Googling just before Christmas: what’s the going rate for the tooth fairy?

Along with when should children’s baby teeth start to fall out? And is four too early to lose teeth? 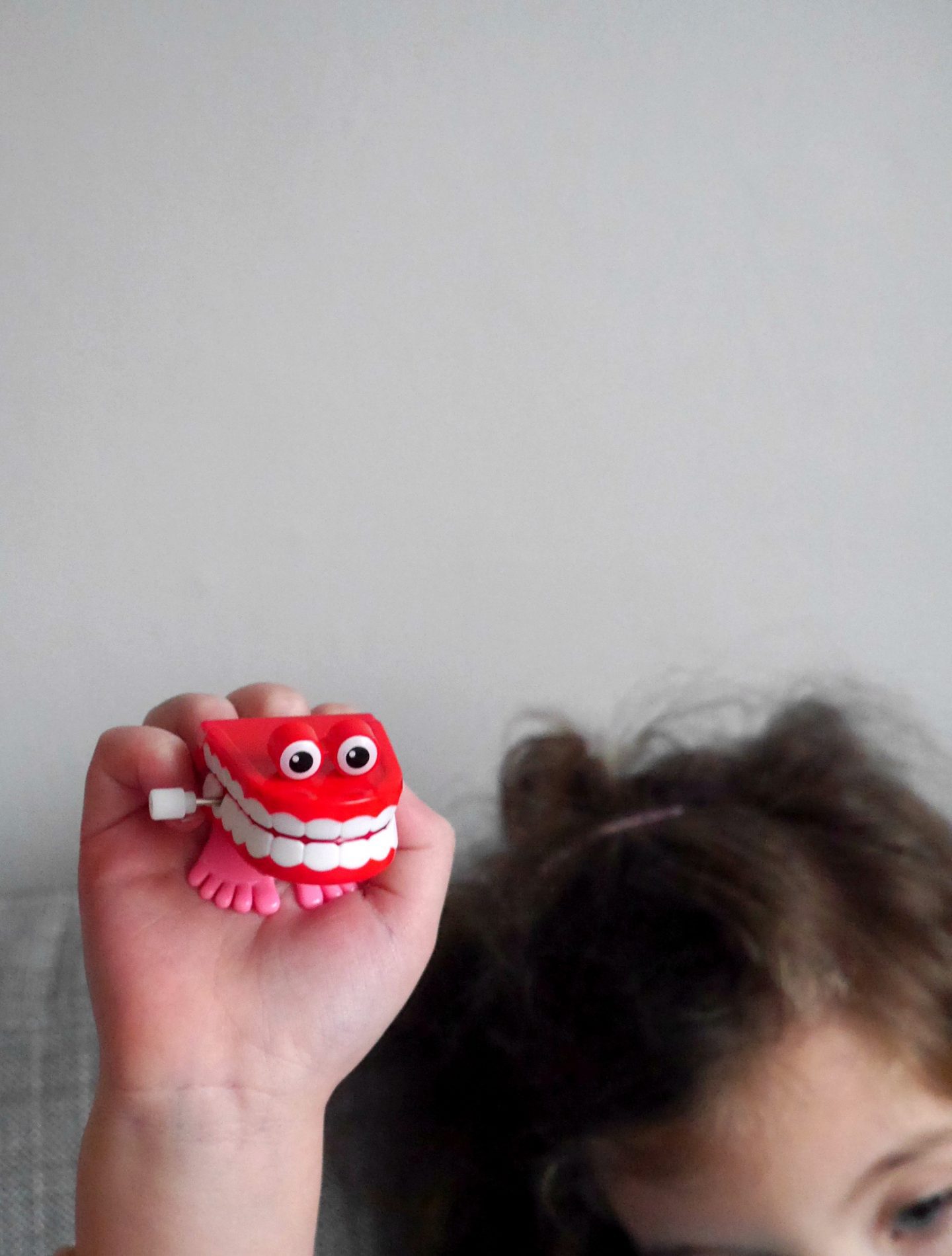 (And the answers: see below, from around now and it’s early but fine, apparently!)

Motherhood is full of surprises. Like the transformative ability to function as a normal person on next-to-no sleep. And how you develop no shame about singing, loudly, in public, surrounded by other people. When previously it was only ever something you’d do on the tail end of a night out and after sampling at least half of the bar.

But E’s first tooth falling out, without much warning, during her school play, six weeks shy of her fifth birthday, is right up there in my motherhood surprise hall of fame.

I blame Topsy and Tim (as always). I’m pretty sure we watched an episode where they went to the dentist – Tim, naturally, was scared – and the dentist told them that their teeth would fall out when they were ‘older’ (which I figured was about six). I parked the whole wobbly tooth thing in a brain compartment marked ‘do not think about for a couple of years.’ 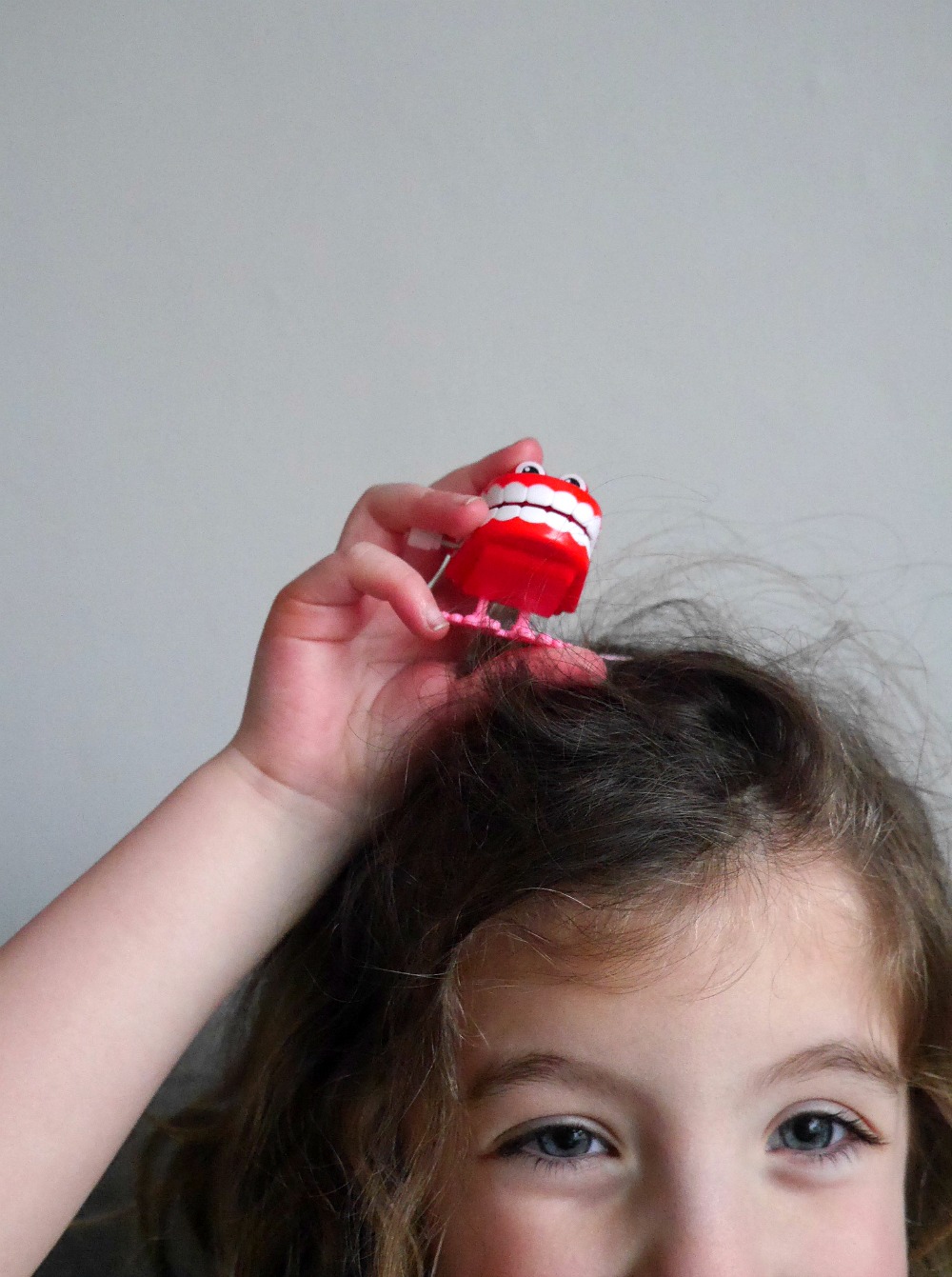 The tooth surprise announcement seemed to tap in to a deep teeth-related pool of mum-anxiety I had, based on the classic teeth-falling-out anxiety dreams through to the worry that we’d not quite tried hard enough on all those toothbrush chases. But turns out it was just a normal baby tooth falling out, at an early-but-normal age. And she was absolutely fine about it (and completely thrilled by the idea of the tooth fairy paying a visit).

It’s funny how everything comes full circle so quickly, isn’t it? It doesn’t seem like a few minutes since my tiny baby started teething. Looking back this was one of the many baby things I obsessed about, from cutting the first tooth to the last tooth (I still stand by this – ten things that are worse than teething).

So what’s the going rate for the tooth fairy? Opinions I gathered ranged from 2op through to actual paper money (there’s 20 of those little guys! Seems a slippery slope to bankruptcy). What does the tooth fairy do in your house?

In the end we went for a happy medium of £1 and a tiny written note. We = the tooth fairy, of course.

More posts…post-natal depletion (do you have it?) and things they don’t tell you in NCT classes

motherhoodteethwhat's the going rate for the tooth fairy