Tefal Cuisine Companion Review: Is It the Mother Of All Kitchen Gadgets?

It’ll even make you tea and do the dishes (joke – now that really would be amazing). 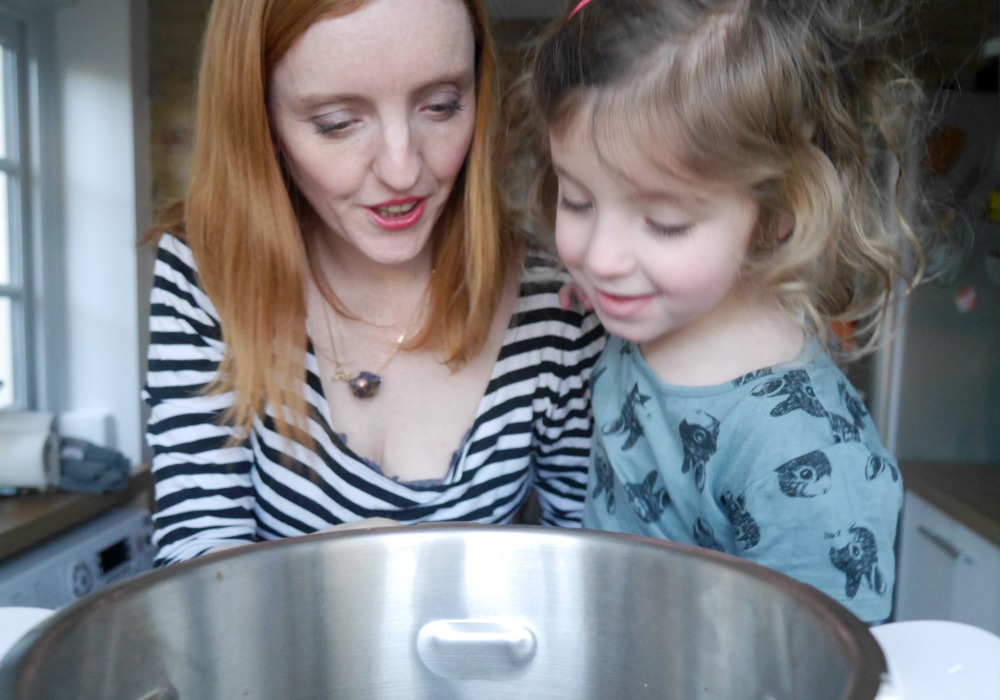 Tefal Cuisine Companion: Worth The Price Tag For Families?

Finding The Time To Cook When You Have Kids

One of the things we struggle with in the weekday evenings is finding time to cook. Once we’ve actually got both children to sleep there’s a really small window before one of them wakes up again, or one of us goes to bed. We have to fit in work / house things / trying to talk to each other too. So often cooking in the week is anything quick and easy.

The Cuisine Companion aims to speed up and simplify cooking, so this really appealed and I was interested to see if it would help us with mid-week evening meal – so it’s something we tested out in our Tefal Cuisine Companion review. 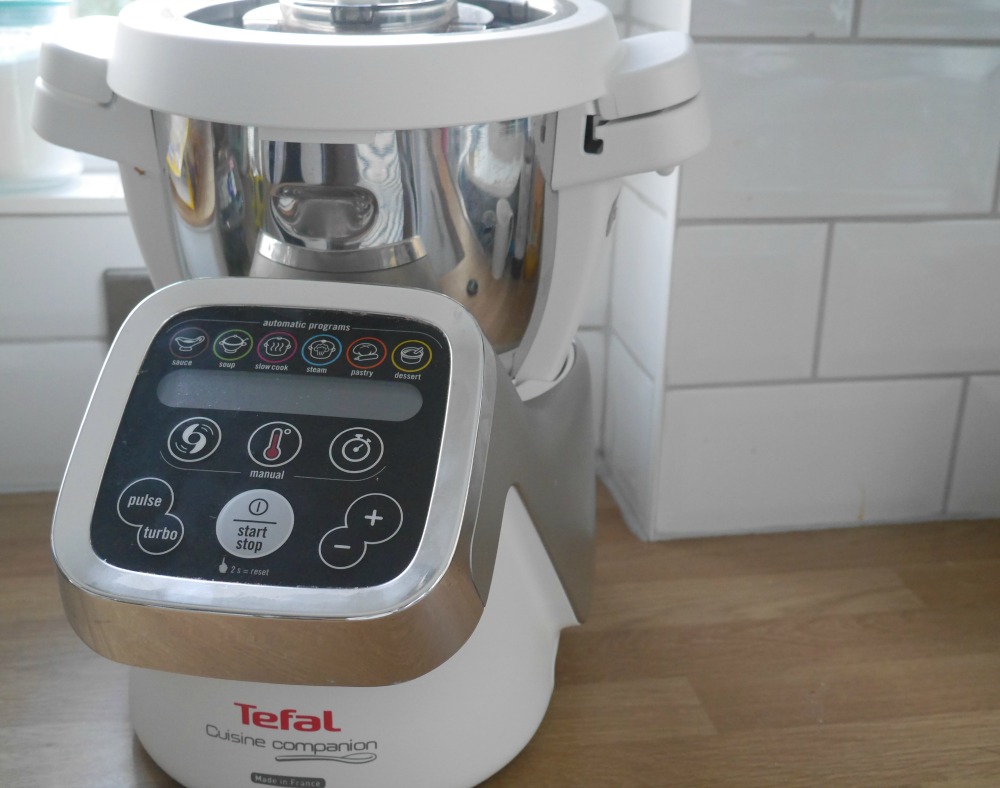 What Is The Cuisine Companion And What Does It Do?

The Cuisine Companion is the ultimate kitchen gadget. Described as a kitchen companion, it’s an all-in-one blender, food processor and fast-ish slow cooker. It will prepare, mix and cook your meals quickly, in one piece of equipment.

What’s included? As well as the machine and bow, it comes with different processor attachments that can slice, chop, blend and stir, which you use to prepare each dish, and it’ll then cook, stir and heat it – all in the same bowl.

To help you with cooking inspiration, it comes with a recipe book which has over a million combinations of meal plans and lots of ideas. 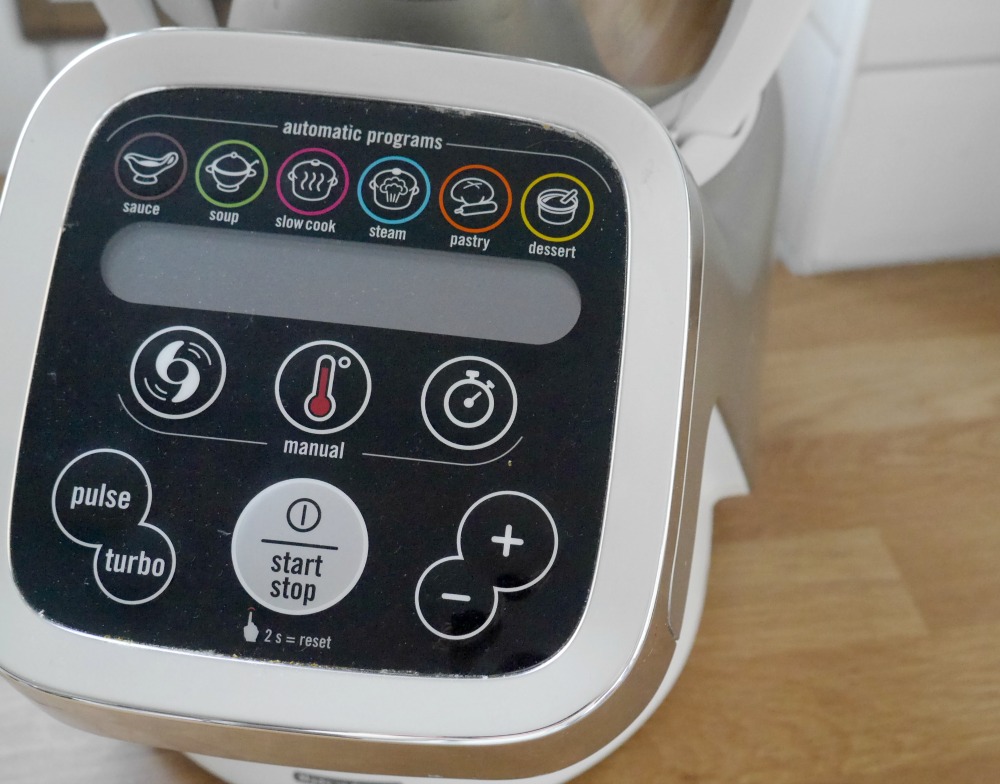 How Easy To Use Is The Cuisine Companion?

We found it really easy to use – the instructions are clear and you basically just need to follow the guide to each recipe (you don’t have to use the book if you’re brave, and can easily freestyle). Eliza also really liked getting to press the buttons on the screen, too.

What Did We Enjoy Cooking With The Companion? 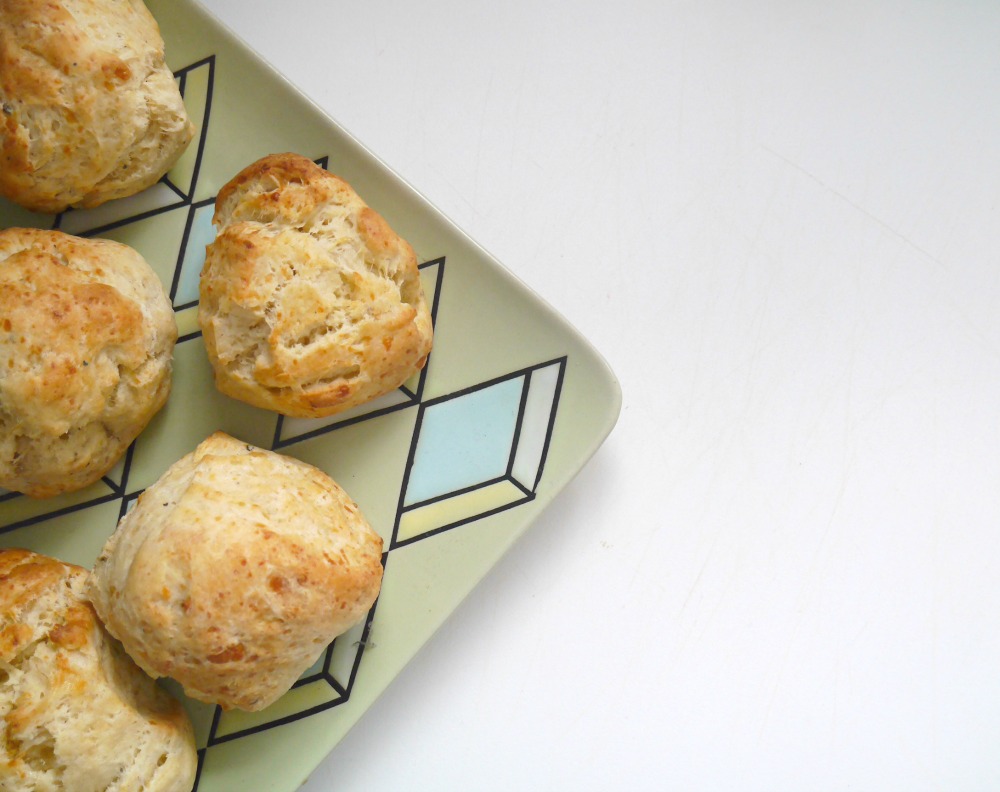 What’s Not So Brilliant About The Cuisine Companion? 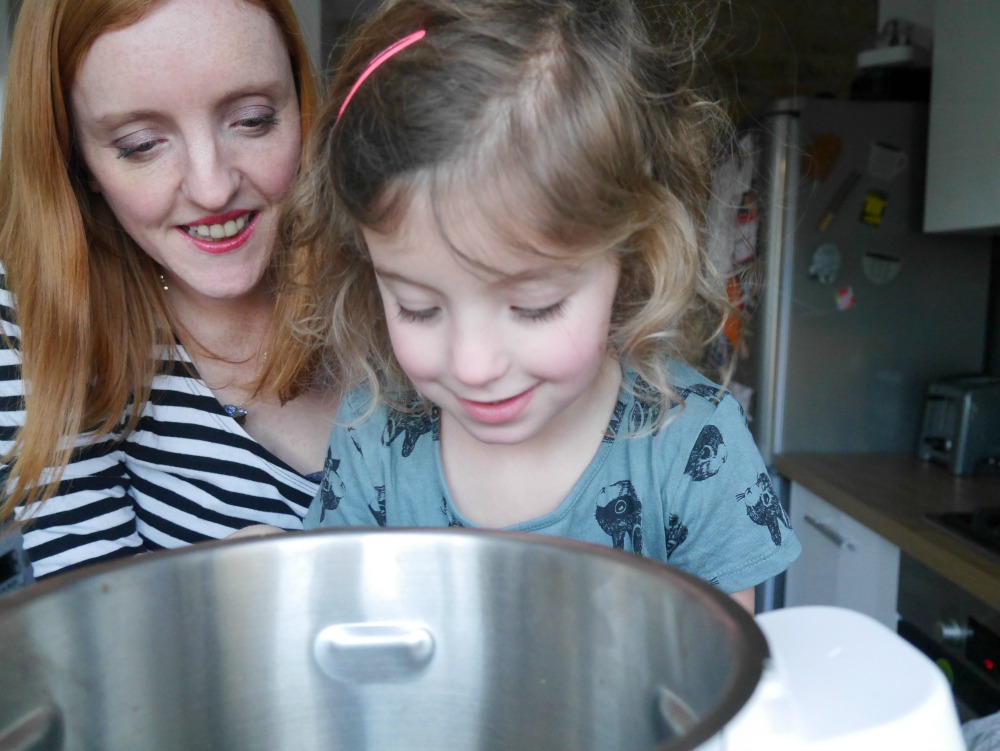 Tefal Cuisine Companion Review: What Did We Think?

What I loved in our Tefal Cuisine Companion review is that it’s inspired us to try new things we’d never really have thought to cook.

And yes, it is good for families as it has also got us cooking in the week more, mainly because it’s so quick and easy to get the food prepared, and it’ll be cooked, ready and waiting for you post-bedtime.

It isn’t cheap, there’s no getting around it – although it is cheaper than the Thermomix – but it does so much in one and replaces a lot of similar gadgets that you’re likely to have in the kitchen anyway. It’s also very quick – much quicker than traditional slow cooking – and it means we can have really good meals on nights when we’d otherwise have something super-simple.

More info about the Cuisine Companion is here, and you can buy one here (affiliate link).

If you like our Tefal Cuisine Companion review read more posts: