A Guide To Baby Led Weaning (And Why We Love It)

Are You Thinking About Trying Baby Led Weaning? Here’s Why We Love It

I wanted to do a little update on weaning and how we got on with baby led weaning (BLW) – this time round, because I realised the only time I mentioned weaning or baby led weaning it was right back when we started at around 6.5 months (in my post on everything I’d forgotten about weaning). 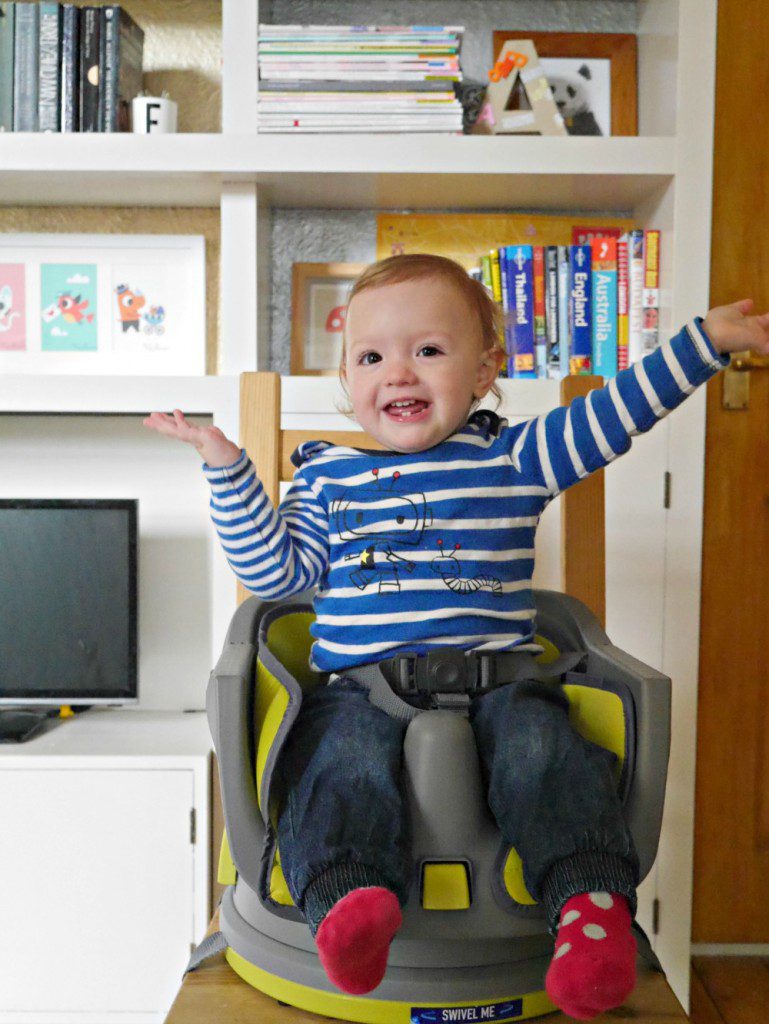 At 16 months, F is well and truly weaned and has been for a long while, in the respect that she eats all the food, but she’s still on the boob constantly, mainly all night *yawn*.

How We Weaned First Time Round

How We Weaned Second Time Round 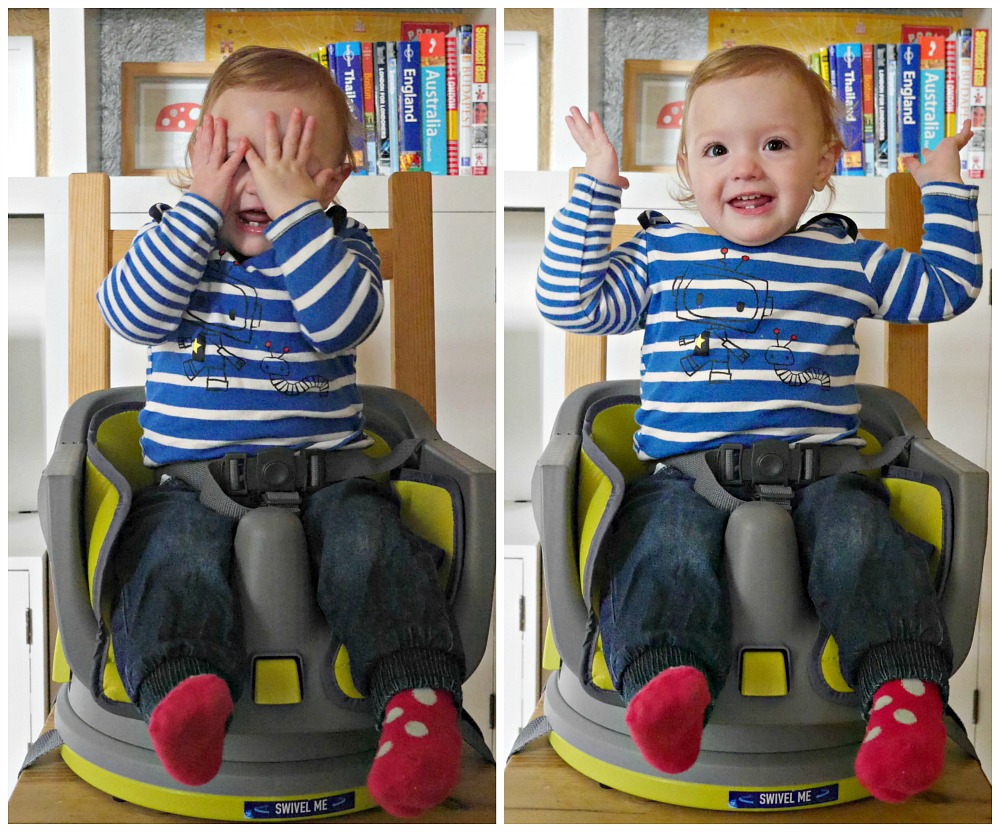 A Good High chair For Weaning – The Graco Swivi Booster

We’ve also been trying out a new highchair which has helped – last time we had the IKEA one, and then moved on to this one – but were recently sent the Graco Swivi Booster Seat High Chair, which is a booster seat that sits on top of your existing dining room chairs, which is great if floor space is an issue.

It transforms through three different stages starting with a reclining baby seat suitable for newborns, which is genius as it means they are right up at the table with you which is ideal for weaning (wish we’d had this earlier, as it would have been so handy for mealtimes and  sitting painting / crafting with the older child).

We’ve mainly used it in the third stage as a booster seat that you can pull up to the table so they’re right there with everyone during meal times. The tray is still pretty useful though, as it keeps everything contained.

The moulded plastic of the seat means it’s comfortable and there’s no danger of them slipping out of it. What do you think about the design? I really like the utilitarian grey with the neon, which is a refreshing change from baby-patterned-everything. 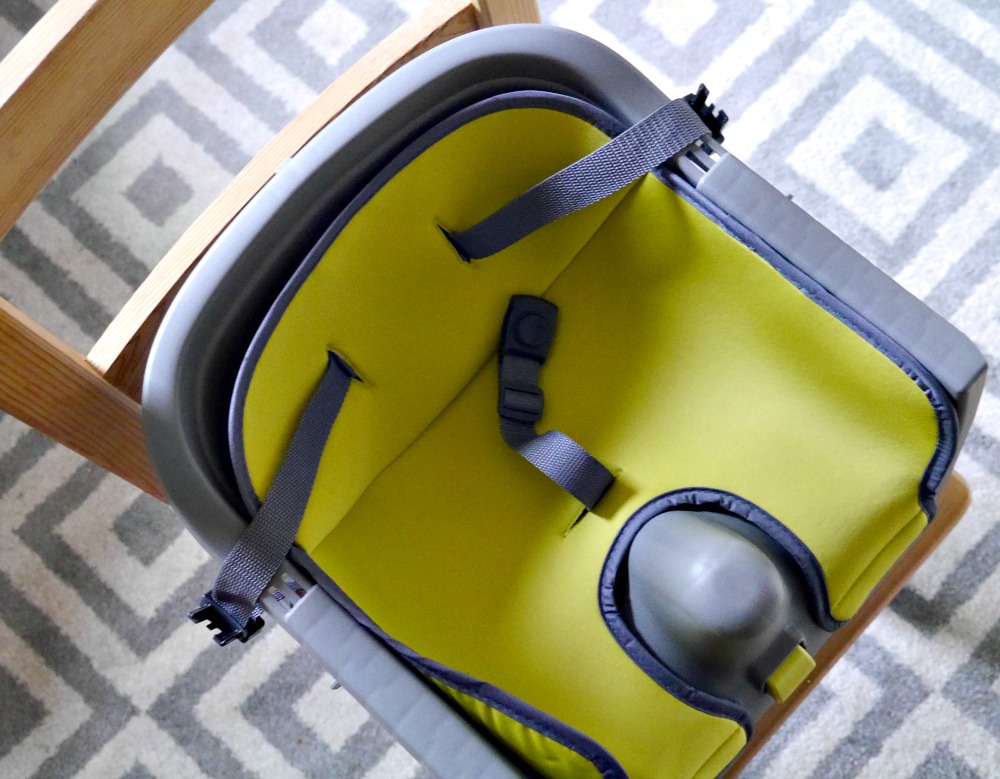 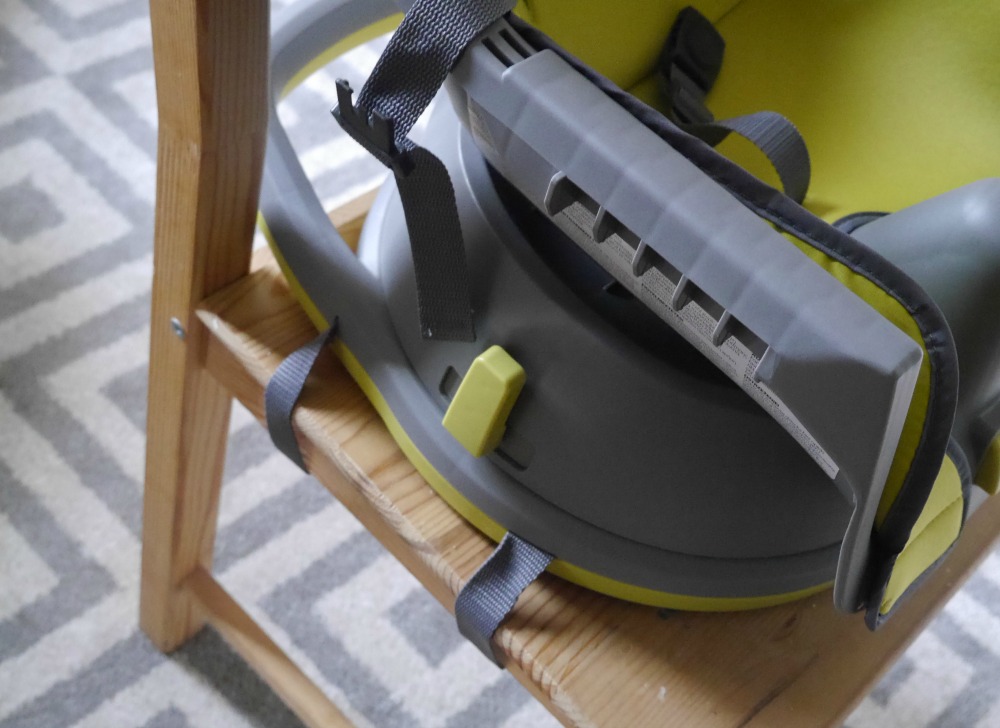 Although the chair itself is really easy to clean – no fiddly bits, it’s all smooth plastic, and the seat pad can go in the wash – the only downside we’ve found is the tray is huge so it’s tricky to wash in the sink or dishwasher. 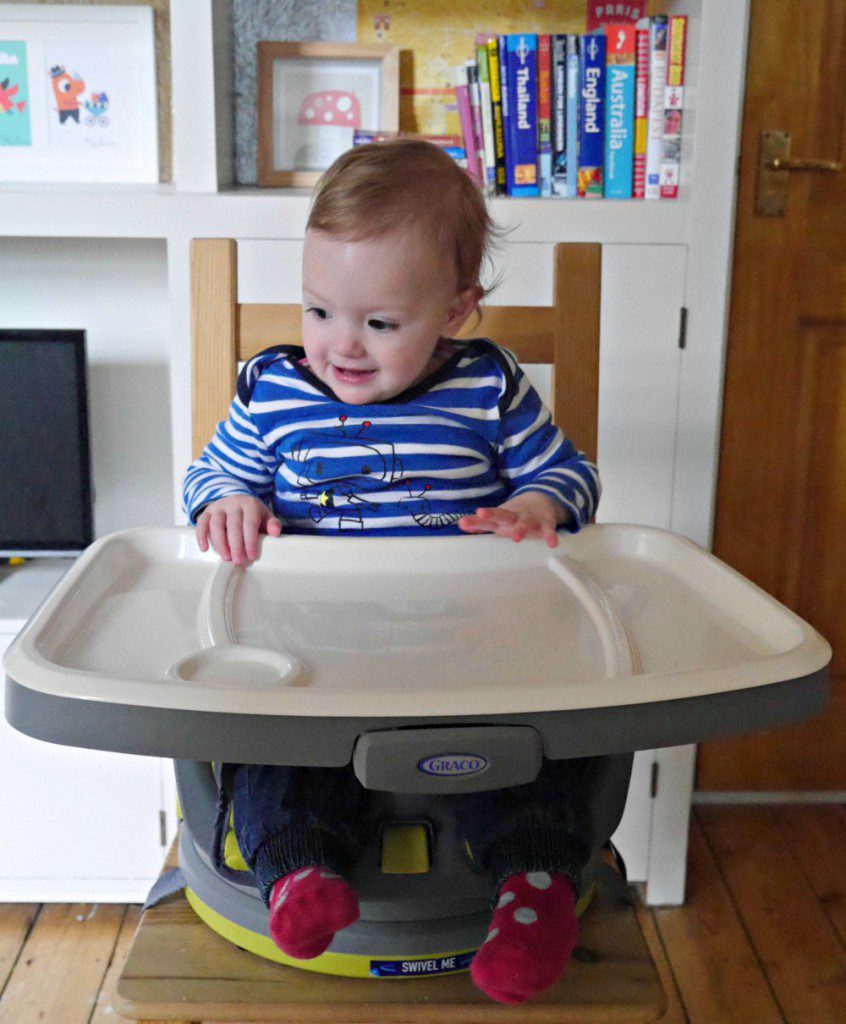 What is baby led weaning and why is it so good for your baby?

Baby led weaning is when you let you child take the lead on weaning. So instead of you feeding them with a spoon and purees, you let them feed themselves – usually with the same food you are eating. This way, they control what they eat and are also more used to more textures and types of food sooner.

There are lots of natural and development benefits to weaning, but the best reason in my mind is that is it so easy! Especially when it’s not your first child.

Why? Firstly, no faffing about with purees or buying the old sneaky Ella’s pouch, so lots of effort and money saved. As you give them whatever food you’re having you don’t have to worry about a phased approach to tastes and textures as they can have it all from the start. And no worry about taking baby food out with you, or heating it up, or sterilising. They just eat your food (or a modified version of it).

You don’t even have to sit holding a spoon for hours upon hours, as they do it all themselves, and become so fiercely independent about eating that you couldn’t feed them anyway. I found this really useful as when you have two children you need all the hands you can, especially at mealtimes.

We  also loved BLW because there’s something really magical about it. While there is a certain degree of exploring the food and playing with it, as we left it slightly later we think F got it straight away, and it was brilliant to watch. She now loves eating and is really vocal about what she does and doesn’t like. I’m pretty sure she’ll hit the older toddler stage and get more fussy, but I’m enjoying it while it lasts.

Admittedly BLW it is also very messy, especially when they won’t wear a bib, and when they decide the don’t like things like sweetcorn and throw each piece on the floor when your back is turned for a second. Thanks, baby.

When can you start baby led weaning?

Make sure you follow the NHS guidelines and speak to your health visitor before starting baby led weaning, and educate yourself on the benefits and risks for you.

We started at  nearer to 7 months, which is when we felt the baby was ready to start baby led weaning.

What foods do you start with for baby led weaning?

Any food (within the recorded foods for babies of this age) that they can eat themselves. Fruit and veg you can cut into long, finger-sized portions such as avocado, melon, peach, carrot and so on. 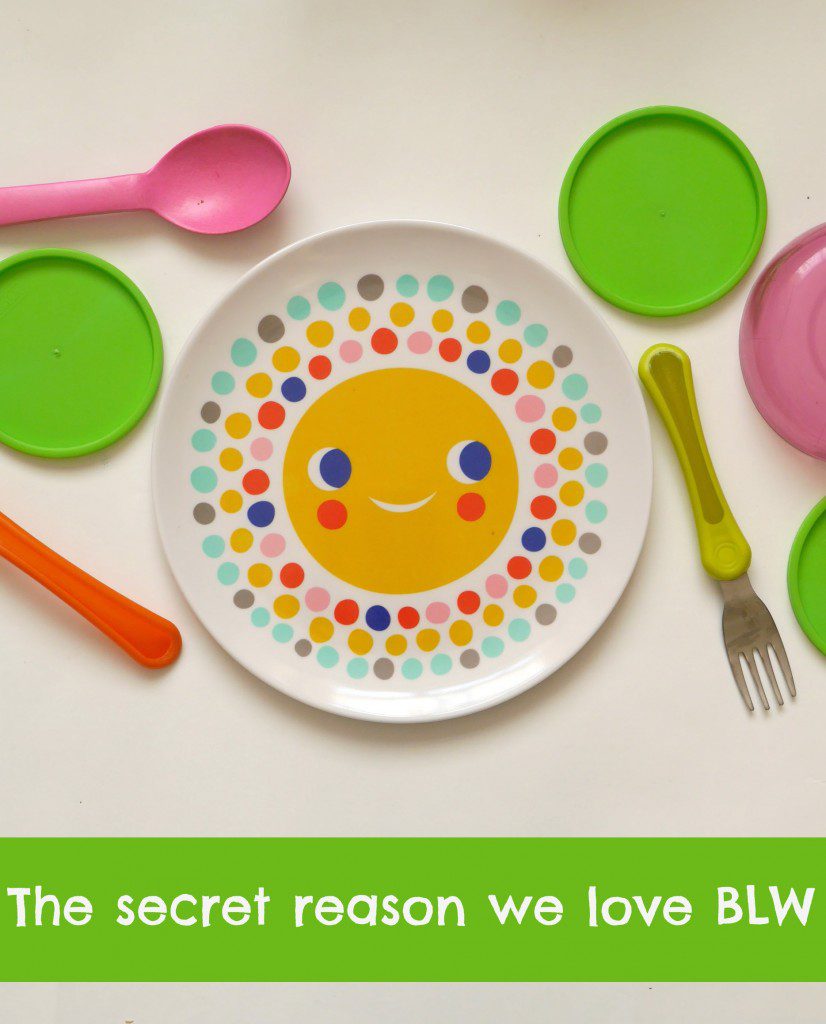 The Graco Swivi Seat costs around £79.99 and you can buy it from here.

Thanks to Graco for working with us on this post. More review posts: our Tefal Cuisine Companion review, SnuzPod bedside crib review and cheerful clothes for spring.