Have you heard about the Neverbeast?

What do you mean, no? It’s a huge and mysterious creature from mythical lore. And in a central role in the new Disney Tinkerbell  animation, The Legend of the Neverbeast. 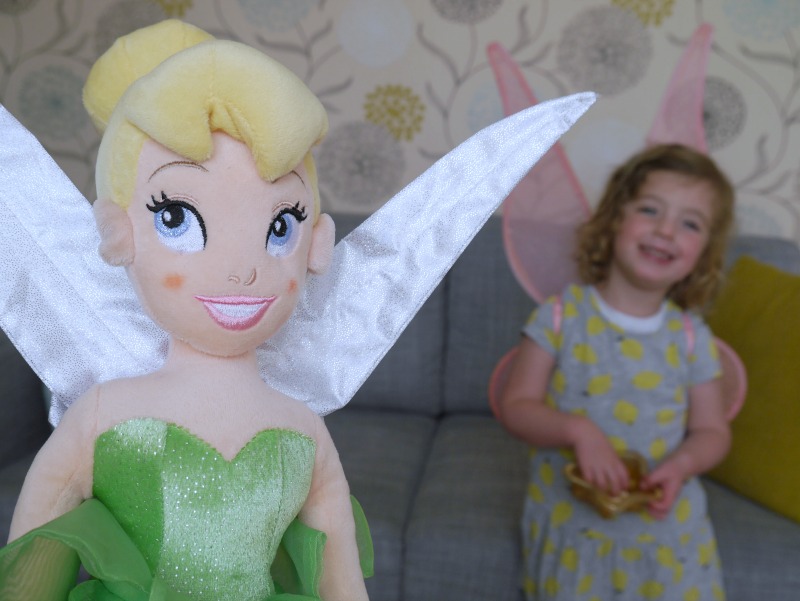 To celebrate the launch of the film on DVD we were sent a glittery box of Tinkerbell things to help us watch it (my whole house is now covered in glitter, even Florence’s head). These included fairy wings, a Tinkerbell doll, a set of figurines and a copy of the film. Needless to say Eliza was pretty thrilled. 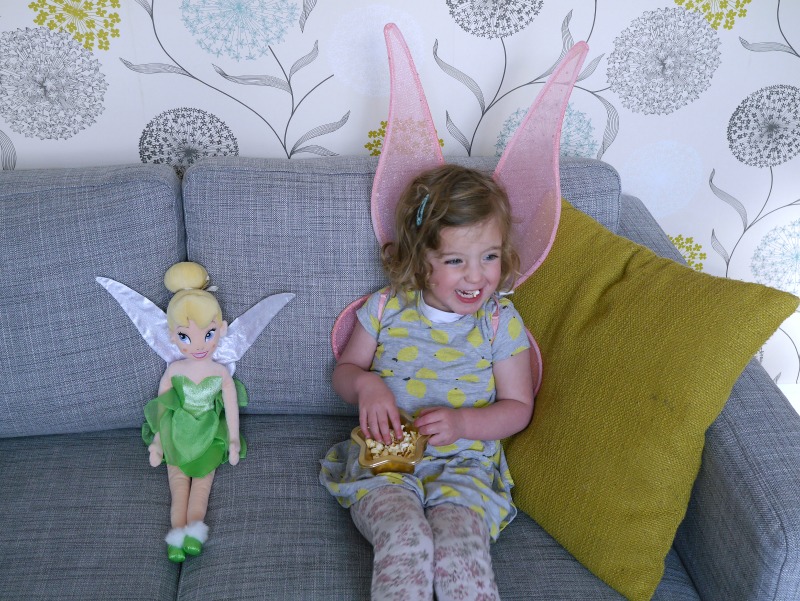 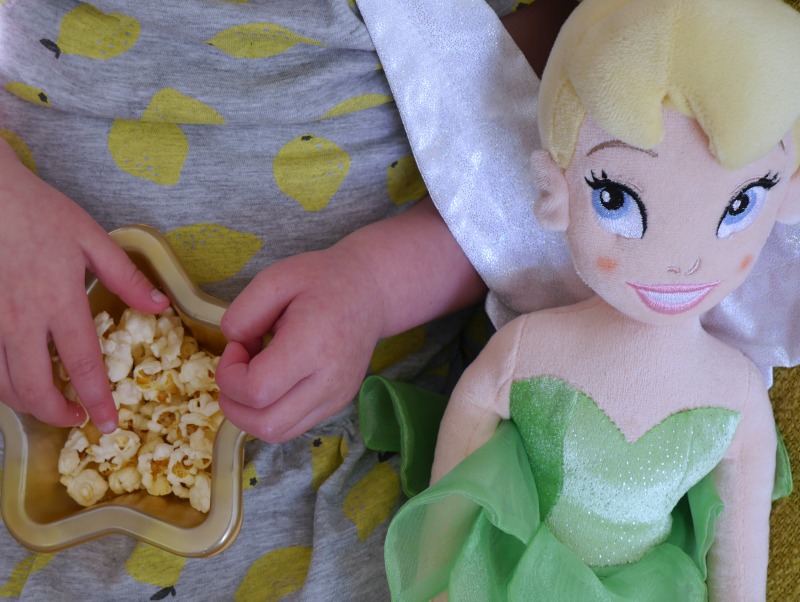 We had a sneak preview of the film ahead of watching it on Monday and while I won’t spoil the plot for anyone who wants to see it the songs are great, it is vaguely scary in parts, but Eliza asked to watch it again once it was finished which is surely the best sign from such a massive Frozen fan.

Disney’s Tinkerbell and the Legend of the Neverbeast is out now on DVD and Blu-Ray. Thanks to Disney for all the Tinkerbell things!