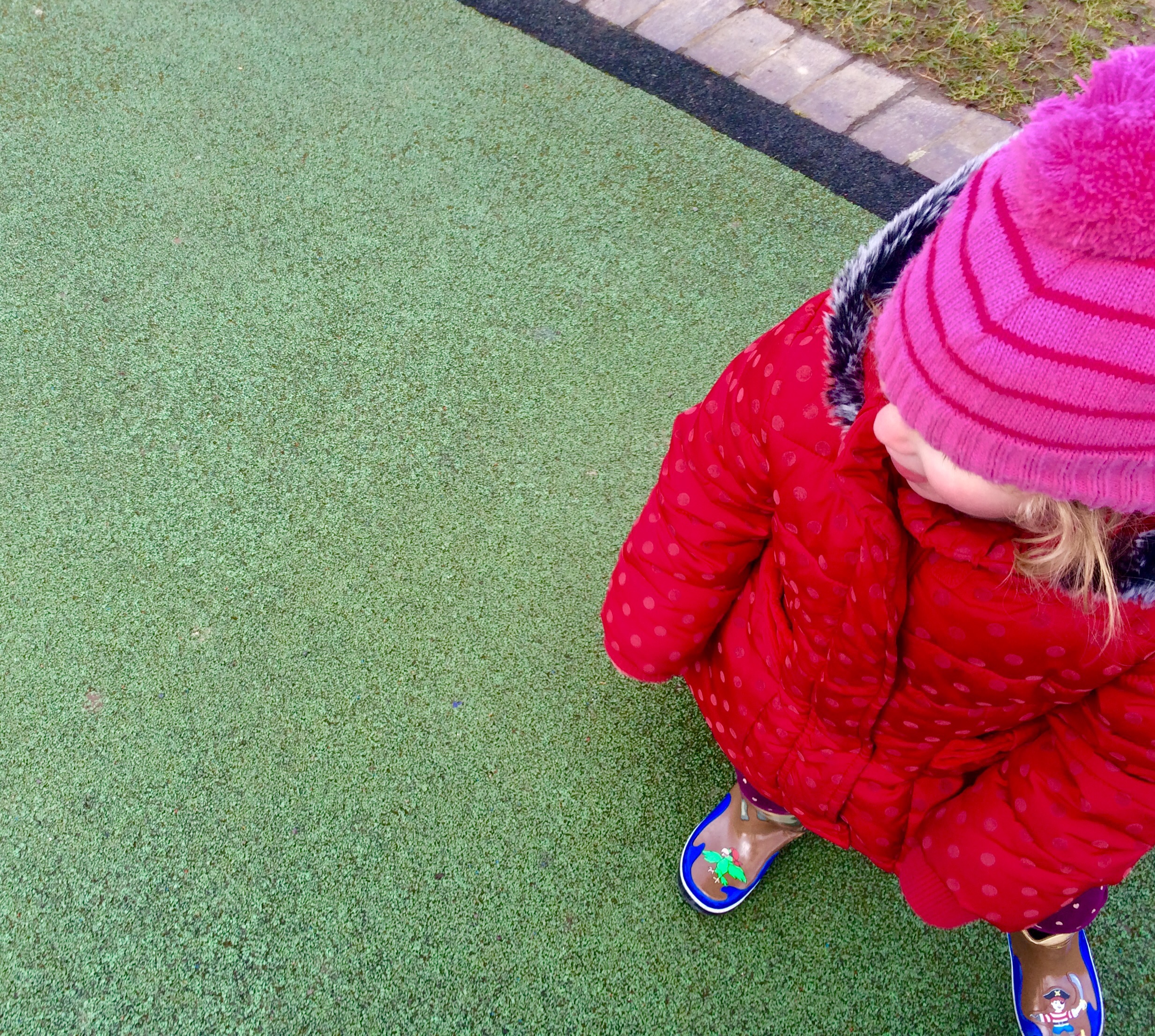 “Mummy, where do dragons come from?” Eliza asked the other day, two minutes into a four hour car journey back to London. Caught off-guard, I paused. “Erm…now that’s a good question.”

It’s fair to say we have reached this – fairly inevitable – toddler stage, the age of the question. Eliza now casts a question mark over everything, with the the word ‘why’ pushed right to the front of her vocabulary (why, oh why?). The queries range from the mundane – “what’s the baby doing?” and “why are you tidying the kitchen up?” To the ridiculous “why are you putting cereal in the fridge?” (That, I wish I knew). Along with her new suspicious phrase if she thinks something’s not right – “waaaaait a minute” – it seems we have a mini Columbo in our midst.

There’s the questions that provoke an interesting debate and where she’s happy with a short answer. Then there are the others “Where’s Daddy?” “He’s gone to work” “Why?” “Because he has a job he goes to every day” Why?” “To earn money” “Why?” “To make sure we have food and stock the fridge with Babybels.” Why?” “So we won’t be hungry” “Why?” “Oh look! Isn’t that a  big lorry?” And it’s these sort that send us into a rhetorical spin from which there is no recovery full stop.

On one hand, I love each new stage of development, it’s amazing to feed the growing mind and imagination of a super-active toddler, it’s provoked some crazy conversations, and isn’t it fabulous that everything is a chance for learning and explanation? On the other, warning; slightly trying on two hours sleep.

After a good few months of tiptoeing round the big ones “what happens to Aaaaunahhna and Elsa’s parents? Where’s the ship? What are those stones?” I’m bracing myself for when these topics come up. It’s lucky that, having just had a sister, we’ve already covered the baby one. No-one wants to lie to their children, but how do you keep the magic, and inevitably, soften the blow around issues that even we struggle with the answers to?

All this has had an interesting side effect though. It’s made my sleep-addled brain think. When do we, as adults, stop questioning things? When do we go from “why do humans do such senseless and hideous things to each other?” to instead, the grim resignation of modern day life “Oh wait, another negative news event.” And it also brings to mind many questions of my own. When will I get a good night’s sleep? How many years before I can go to the loo by myself? And, inevitably, why did we not buy wine at the shop?

I think the real worry is that she will soon uncover the unspoken rule of adulthood – that we often have no idea why things are the way they are, or why we do the things we do. Or that she’ll find out – as this Guardian article so brilliantly put it – that everyone really is just winging it, most of the time.

And as to dragons? “The olden days, but they don’t really exist” was my lame answer, only slightly better than Alex’s jokey attempt of “Game of Thrones” (“what’s that?”)   Luckily she fell asleep soon after and fellow passenger Grannie gave me a good prompt, which is ‘they come from the magical world of books, where anything is possible.’ You can’t really question that…can you?

Also: Motherhood journeys and should we stop tantrum shaming and rebrand the ‘terrible’ twos?