Plus one month: four and a half weeks of Florence 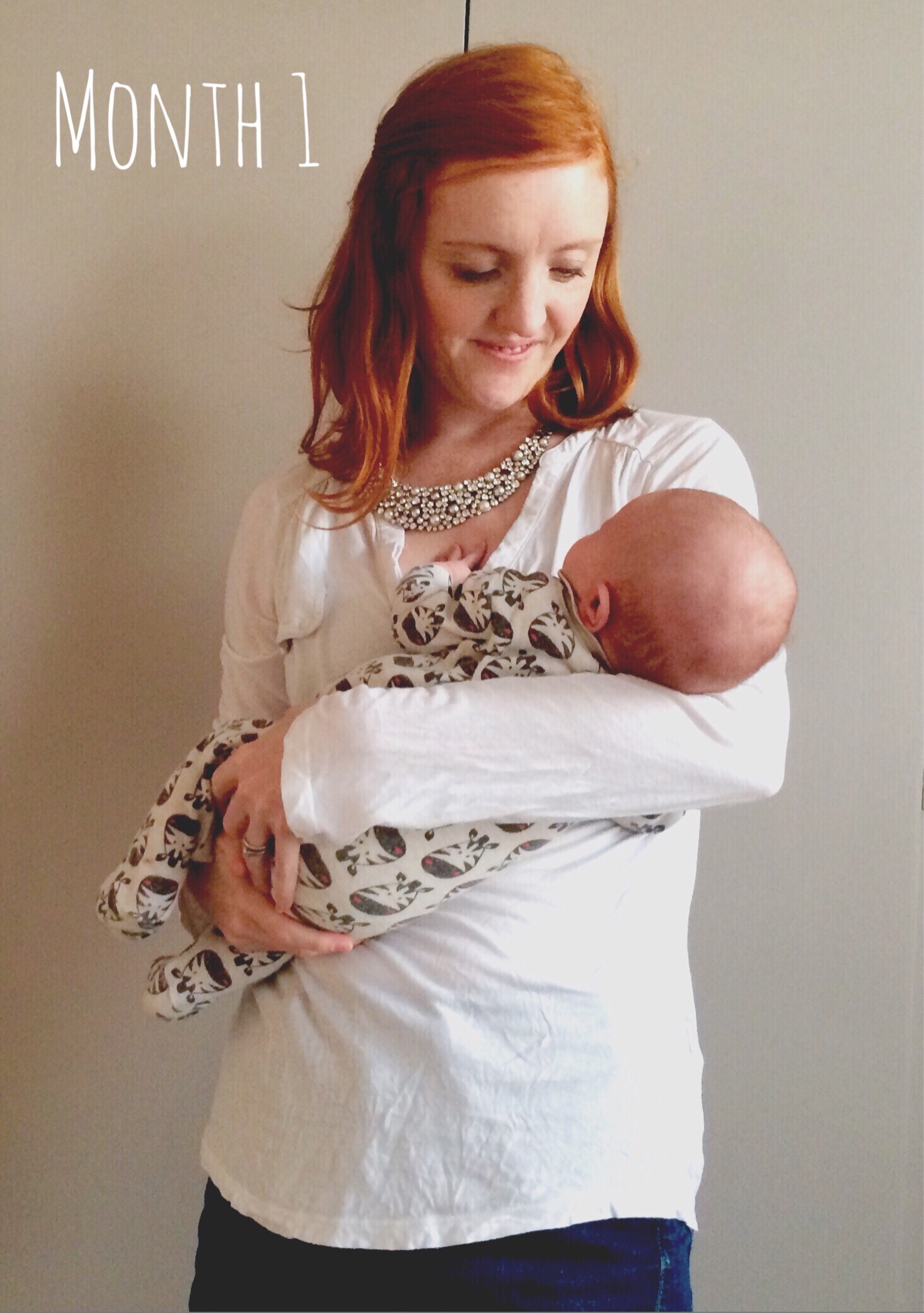 So one month in, how are we getting on with our newborn? It’s all a lot better than I’d thought. So many things – from pregnancy, through to the birth, recovery and the early baby days – have been easier and more enjoyable. Is Florence a less difficult baby? I don’t think so, but it just seems like she is. I’ve loved, loved having a newborn this time.

Seeing her with her big sister is the best thing, and Eliza is as besotted as we are. But two can be a logistical challenge (who’d have thought?) Especially when you combine with the world’s most happily active toddler and a baby who doesn’t like being put down, who I don’t want to put down. Does this get easier? Two things that are really helping; slings and Frozen. And two things there’s never enough of; time and hands.

I try and get the three us out of the house each day, but sometimes we don’t do much other than get dressed – and hey, that’s OK. I’d forgotten about the lack of sleep with a newborn, and it’s especially worse when one child has the tendency to wake up as soon as the other’s just gone back to sleep (a killer when the first wake-up is 4.30am – but this only happened once, thank goodness). Other things I’d forgotten – the never-ending washing, constantly washing your hands, and the forgetfulness.

So now we are four, we clearly need a bigger bed, as we generally all end up in it at the end of the night.

And a final, half thought. With Eliza I wrote monthly updates (here’s one month, and my favourite was her 18 month update, a letter to her at 18 years). I wasn’t going to do that this time, but I loved writing my weekly pregnancy updates, so thought I’d try and do something – but take more of an overview about how we’re all doing…I think! Will see how we go x.

(Also! Slightly late with this post as F’s now six weeks. What was I saying about time and hands?)