Help! What happened to my taste in music?

Last week a friend sent me an email, offering a spare gig ticket she had. Which was lovely… 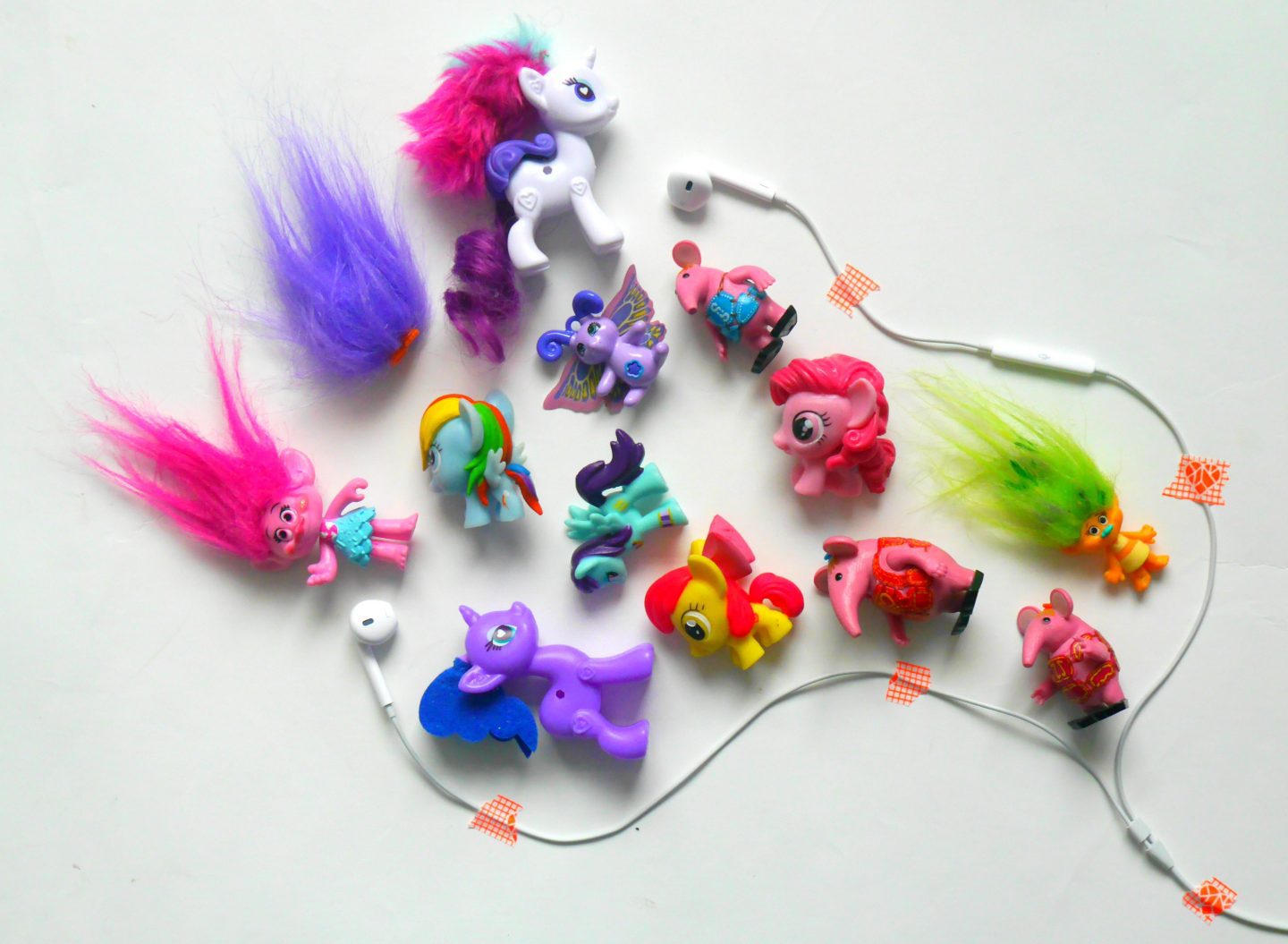 …but I had NO IDEA who the artist in question was. None.

I had to look up their current hit on Spotify, but even then, I was clueless. I had never heard of them, let alone heard them and had an opinion on whether I liked them or not.

What happened to my taste in music? Where did it go?

We recently googled the Glastonbury line-up as I had no idea who was playing (still not much of a clue, now). After suffering two years wading around the festival knee-deep in mud in my teens, I now love watching Glastonbury from the comfort of my sofa. In fact it’s my favourite thing to snooze to over the summer. But I can guarantee I’ll spend much of the weekend saying ‘Who?’

I’m pretty sure I couldn’t name many, if any, of the current artists in the current Top 40. Is the Top 40 even a thing?

Aren’t these things you’re supposed to just instinctively know? I know one of the signs of getting old is your musical taste, well, maturing, but seriously, how has this happened?

I reckon this one is 100% on having children. Let’s look at the evidence:

But, but, we always have music on in the background in the day (thanks Alexa! You make listening to music really easy when my hands are full of the joys of toddler-grappling). The big difference is now, I don’t pick any of it. It’s my children doing the DJing.

The big difference is now, I don’t pick any of it. It’s my children doing the DJing. So here are my top five music choices currently beinglistened to, as dictated by my children: 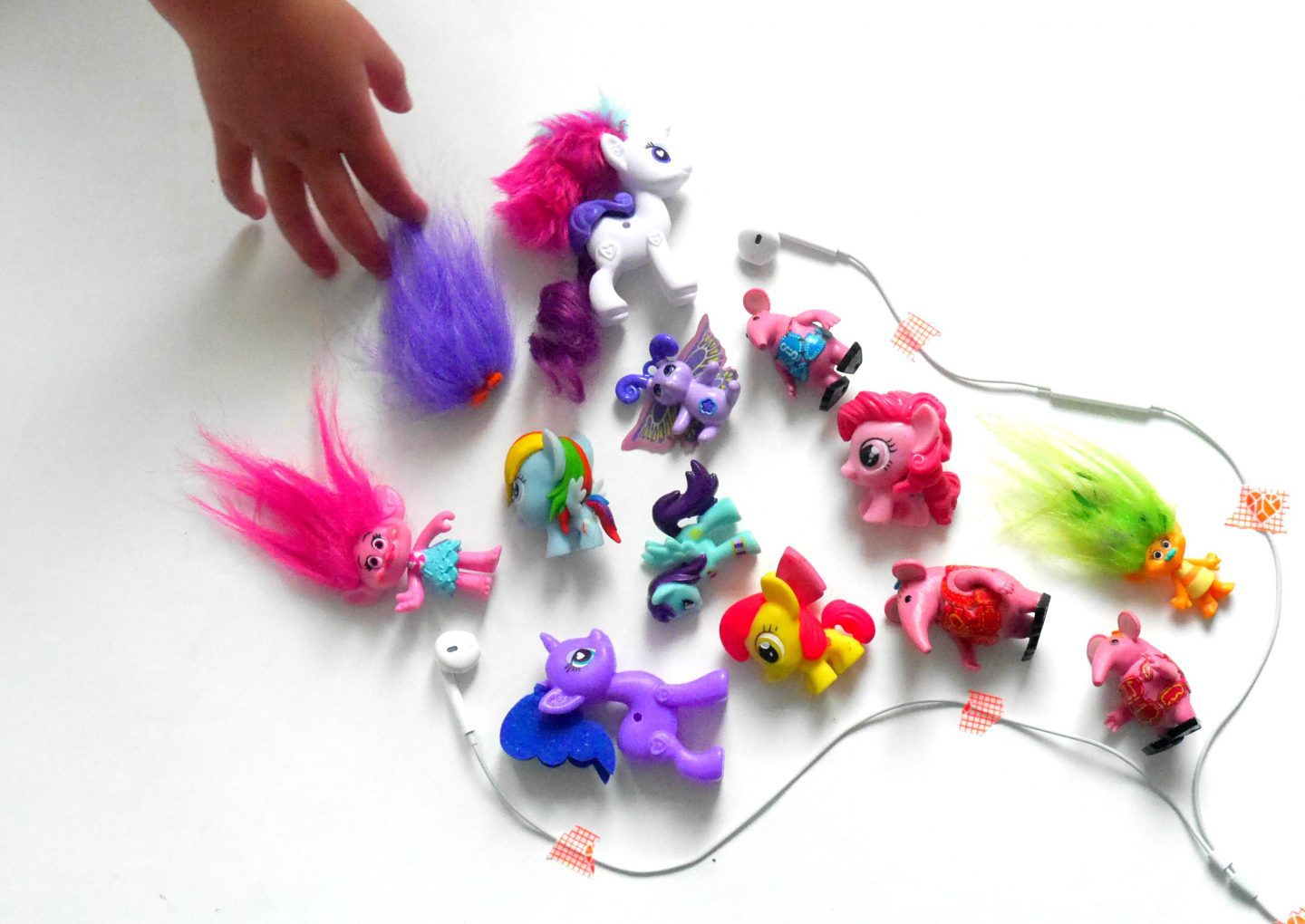 TV theme tunes: Coming in at number five, we have children’s TV theme tunes. Catchier than a cold at an epic teenage snogging contest. TV theme tunes are the eternal parenting earworm. Paw Patrol, Topsy and Tim, My Pet and Me (My pet, my pet and meeeeee. sorry / not sorry). While not something you’d fire up on Spotify, you hear them frequently. And hear them once, never get rid of them.

Film soundtracks: I LOVE film soundtracks as they are as entertaining as watching the film with none of the screen-time guilt. Film soundtracks are a mum’s best friend and should be a secret weapon in the parenting arsenal. Frozen, Star Wars, Muppets, Trolls, all great soundtracks. But once you’re in the grip of that particular soundtrack, it’s all you hear. Forever.

The occasional current hit: Me before children: ‘My children will listen to my music choices and they will learn to love them!’ Me after: ‘ Haha.’ However, I can sneak a newish-to-them song in at a rate of about one a year. A recent example of this is Ed Sheeran’s Shape of You. although a recent occasion when my five-year-old was singing ‘The cluuuuuuub isn’t the best place to find a lover’ in the aisles of our local Co-op did make me question my parenting strategies somewhat. Our house currently dances to the beat of the ‘Oh, Jeremy Corbyn chant’ and I sang my daughter to sleep with it. Does that count?

Power pop and dodgy disco: We listen to a lot of Katy Perry, Taylor Swift, all the predictable and saccharine usuals. And *then* there’s the really, really dreadful ones. Remember Blue? No, not the boy band but *that* song by Eiffel 65 that was played at every single student disco everywhere. Did you know they ALSO released music that wasn’t Blue Da Ba Deee? Yep, we’ve heard their entire back catalogue. Then there’s Gangnam Style….oh Gangnam Style. Has over 60 million views on YouTube, most of them from our house.

The Moana Soundtrack: What can I say, expect…Coming in at number one with an entry all of its own is our current favourite. I don’t mean to sound like a broken record about film soundtracks, but this is the one. More infectious than a small child with chicken pox, this bad boy has it all. Rousing, big numbers. Heartfelt, emotional solos. It’s pretty fresh for us as we’ve only listened to it eleventy billion times. Yet. But, embarrassingly, I think I actually do love it as much as the children. YOU’RE WELCOME.

However, a bonus track. We’re ALWAYS singing. My children haven’t yet realised that I can’t, in fact, sing. Finding not one but two people to do harmonies with you is an unexpectedly brilliant side effect of parenting that no-one tells you about in NCT (and one of the great things about saying bye bye to the baby days).

No, you’re the one getting funny looks in the shop. No, YOU’RE welcome.