Breastfeeding An Older Child: 12 Things You Should Know!

Breastfeeding An Older Child, Here Are 12 Things To Know

Are you breastfeeding an older child?

Breastfeeding an older child…well, now THAT’S WEIRD, isn’t it? You’re doing it for you, aren’t you? Aren’t they too old? If they can ask for it then it’s wrong. You shouldn’t do that in public, should you – what if people see? You’ll still be feeding at the school gates! 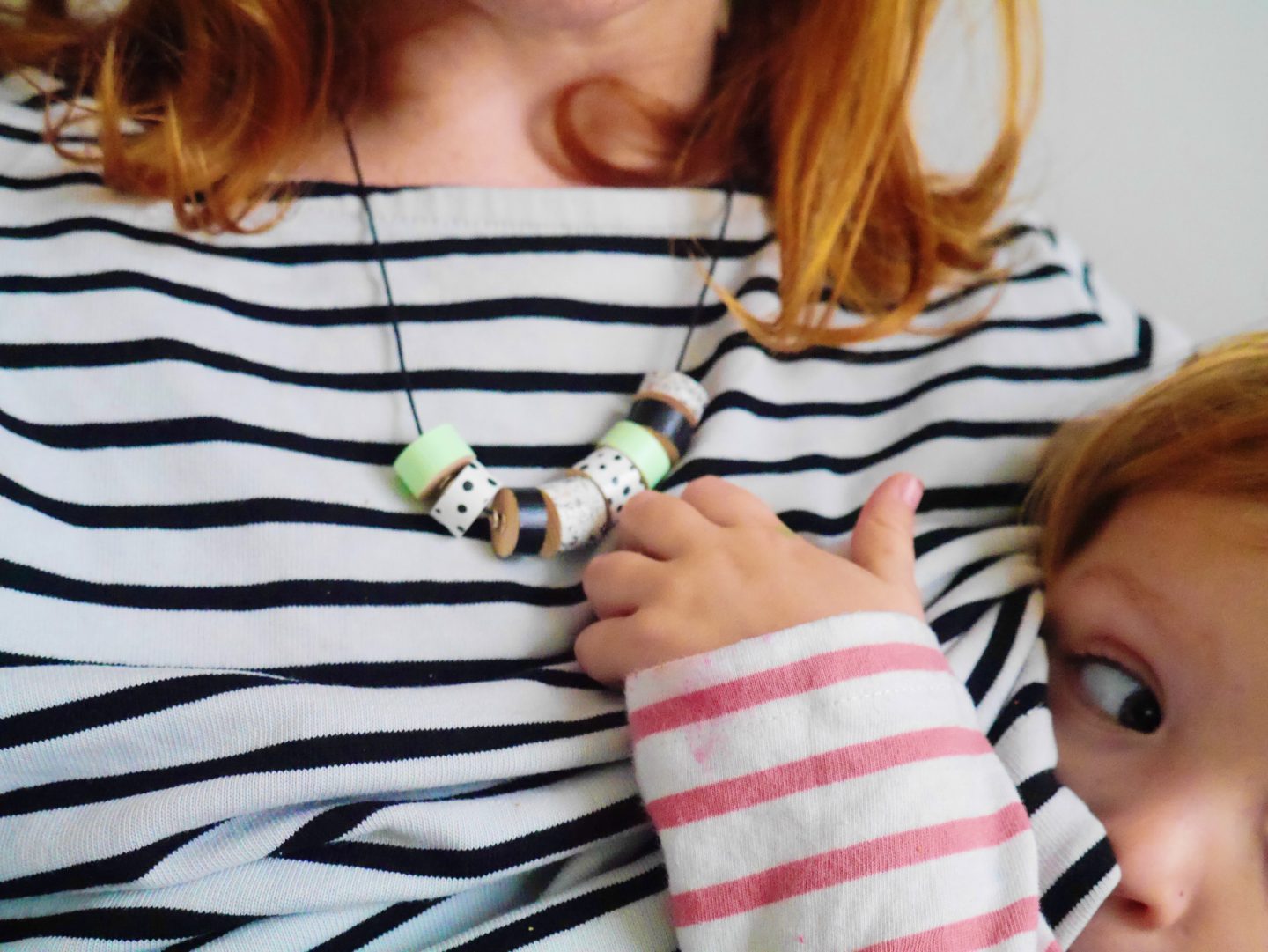 YES, we are still breastfeeding…

It’s unchartered territory for us as with E I stopped breastfeeding when she was two-and-a-bit when I was pregnant and wanted some time off before the newborn stage. Well, it turns out that the next newborn liked it just as much.

Breastfeeding was a big deal at first, first-time-round. We had an incredibly rough ride for a long time, so I was as amazed as anyone when it actually started to go well.

Second-time-round breastfeeding was a breeze, much to my surprise, but still a big thing. Then it sort of stopped being a big thing at some point and just become what we do. And it is what it is, to the extent that I’m sure we should be down to one feed very couple of days or something equally as manageable, but we’re really not, but who cares? Everyone’s happy.

There is definitely a perception that breastfeeding an older child is just a bit odd so I wanted to lend my virtual support to anyone who’s approaching a similar situation as us with trepidation or embarrassment. As you don’t often hear people talking about breastfeeding much older children, do you?

Everything To Know About Breastfeeding An Older Child:

Breastfeeding toddlers have no shame:

They’ve not yet learned the concept of modesty or that it’s ever-so-slightly inappropriate to pull your mum’s boobs out of their top at any opportunity. As for covering them up when they’re feeding? Hell hath no fury like a small child with something they don’t want near their face (see also: suncream, baby wipes).

Therefore *you* have no shame:

I’ve lost count of the number of people who have now accidentally seen my boobs. Sorry to the builder, who came round to talk about bricks but saw a lot more than he bargained for recently. He’s the latest in a long line.

Your child will have a name for breastfeeding

And they will not be afraid to use it, In public. LOUDLY. If it’s not an obvious one, you can laugh it off. If it is, well, you have no shame anyway.

Breastfeeding an older child is not calm, serene or peaceful

Unlike the early baby days, there’s not much sitting around feeding while you gaze at them, euphorically. Oh no. You am more likely be a) pinned to the bed b) elbowed c) have your windpipe cut off as they go for the target d) poked in the eye by whatever toy they won’t let go of.

Breastfeeding in hot weather is a special kind of sweaty hell

Breastfeeding a hot baby you get stuck to is sticky enough, but a hot, wriggling toddler is really not fun.

You realise you can breastfeed in most things

….but the idea of reverting back to the pain of your pre-pregnancy bras is like a knife to the ribcage.

The breastfeeding chat gets good:

One of the more interesting things about feeding an older child is the chats you can have. I get regular updates about what it tastes like. Or which boob is being more plentiful that day It’s also a good bargaining tool.

You have unlikely heroes:

Previously, Tamara Eccleston was someone I’d not ever really thought about, apart from once watching a TV programme where she paid a million pounds for a bath. But I love that she openly talks about feeding her three-year-old.

It can be vaguely ridiculous:

At some point, you’ll be breastfeeding a My Little Pony. Or Elsa. Or you’ll look down and realise you’re actually feeding a giant child who is nearly as long as you are.

It’s a valuable weapon you shouldn’t be afraid to deploy:

People who say there’s no benefit to breastfeeding beyond six months / a year / 18 months/ two years / delete as appropriate are missing the point as it’s never about pure nutrition. Breastfeeding at this age is about connecting and comforting, calming upset, reconnecting, stopping all crying, getting five minutes of peace, soothing them back to sleep…