Dramatic scenes in our household this week, when a somewhat shocking realisation came to light about our second child. We realised that Florence – at the lofty old age of 22 months – had never seen Peppa Pig. I know! I know! 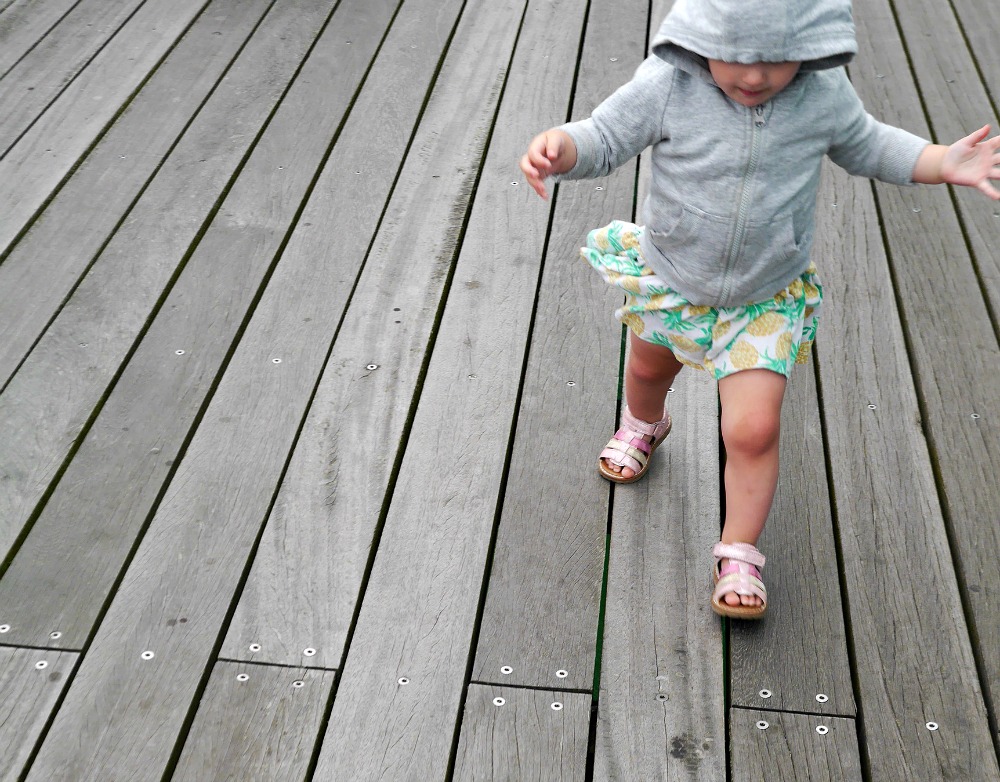 She knew who Peppa was, of course,  mainly from her hand-me-down clothing. But compared to her sister, who had seen them all so many times she could practically recite them before she could form proper sentences…I couldn’t work out how it happened. Peppa is practically a rite of passage for very young children, and parents, right?

The I thought about it for half a second and realised that I was totally sure how it happened. Eliza watched everyone’s pre-school porcine friend so often I gently encouraged* her to watch vaguely-intellectual-slash-educational-slash-haha-who-am-I-kidding-no-adverts-CBeebies instead (*flipped out and banned it completely, right before I banned all TV in our house for a while in a fit of post-pregnancy hormonal rage).

And by the time second child Florence was of an age to make sense of such things, Eliza was into TV proper (the soap opera-esque Topsy and Tim, the various political sages of Paw Patrol and the like). So that’s what TV we’ve watched, when we’ve watched it. Which still isn’t very often now *side eye*.

But this made me think. What other shocking second child omissions have we made? What are her cultural second childhood gaps we’ve been papering over? 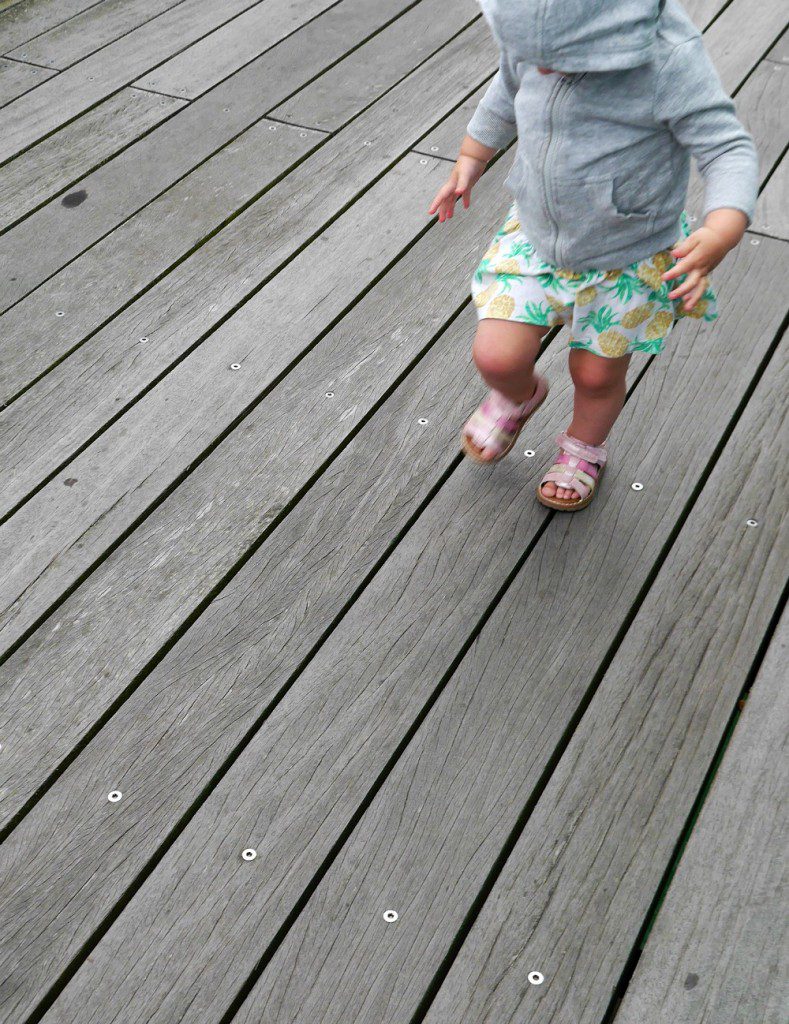 But wait, wait a minute! Let’s look at the things she has had, as a second child…

What are the things your second child hasn’t (or has) experienced? And on balance, is it really that bad being second?

Oh yeah, so we watched a couple of episodes of Peppa and she was hypnotised. And loved it. And I realised one of the worst things about it is not that Peppa’s occasionally rude, or that Suzy Sheep is really a bit mean. No, it’s that every episode is SO short. There’s no time at all to rush to the loo in the vain hope that you’ll be unaccompanied. No time to make – or drink – a hot tea. Not even enough time to sneakily check all the social networks at least several times to see what’s going on outside the baby bubble. Right, I’m putting CBeebies back on. Now where were we…?

More on second babies…what other mothers never tell you about two children, how not to leave the house in 5000 steps and telling the toddler about the new baby