On finally moving the baby out of our bedroom 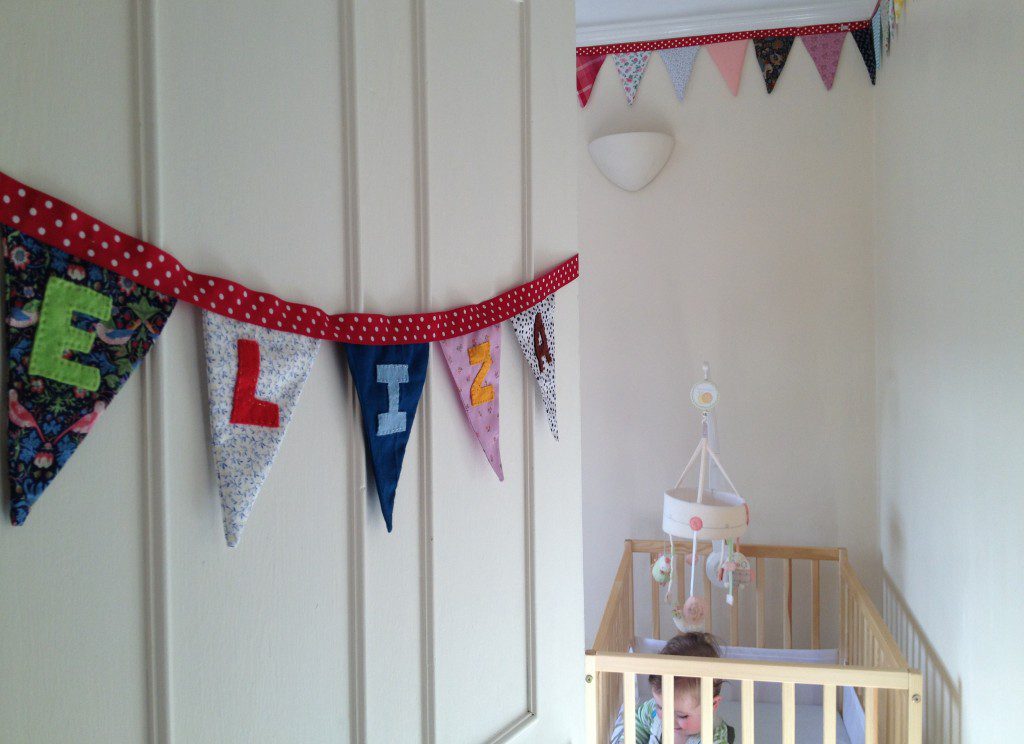 Thank you to everyone for all the lovely advice and comments on my original post about the right time to move Eliza out of our bedroom. We finally moved her into her nursery when she was nearing seven months (she’s now eight and a half months, so it’s taken me a while to get round to writing this!)

I do have to admit she’d probably still be in with us if the decision had been left entirely up to me, but, as much as I hate admitting I’m wrong, it was immediately obvious that it was a better move all round. It means we no longer have to tiptoe around the room, and we don’t disturb her when we come to bed or when Alex goes to work in the morning. Or when one of us trips over the bed when getting out of it, as had happened previously with, erm, myself.

We were given a great tip about when to move her, which was make the change when the bedroom routine was already disrupted. We went away for the weekend and moved her cot when we got back. And you know what? She was absolutely fine.

She’s had a rough sleeping patch recently with teething, so she’s actually spent a lot of time back in our room, sleep-starfishing in the middle of the bed while Alex and I perch precariously on the edge. But it’s lovely having our room back, as well as having a proper nursery (and not just a room with bunting in where we dry the washing!) 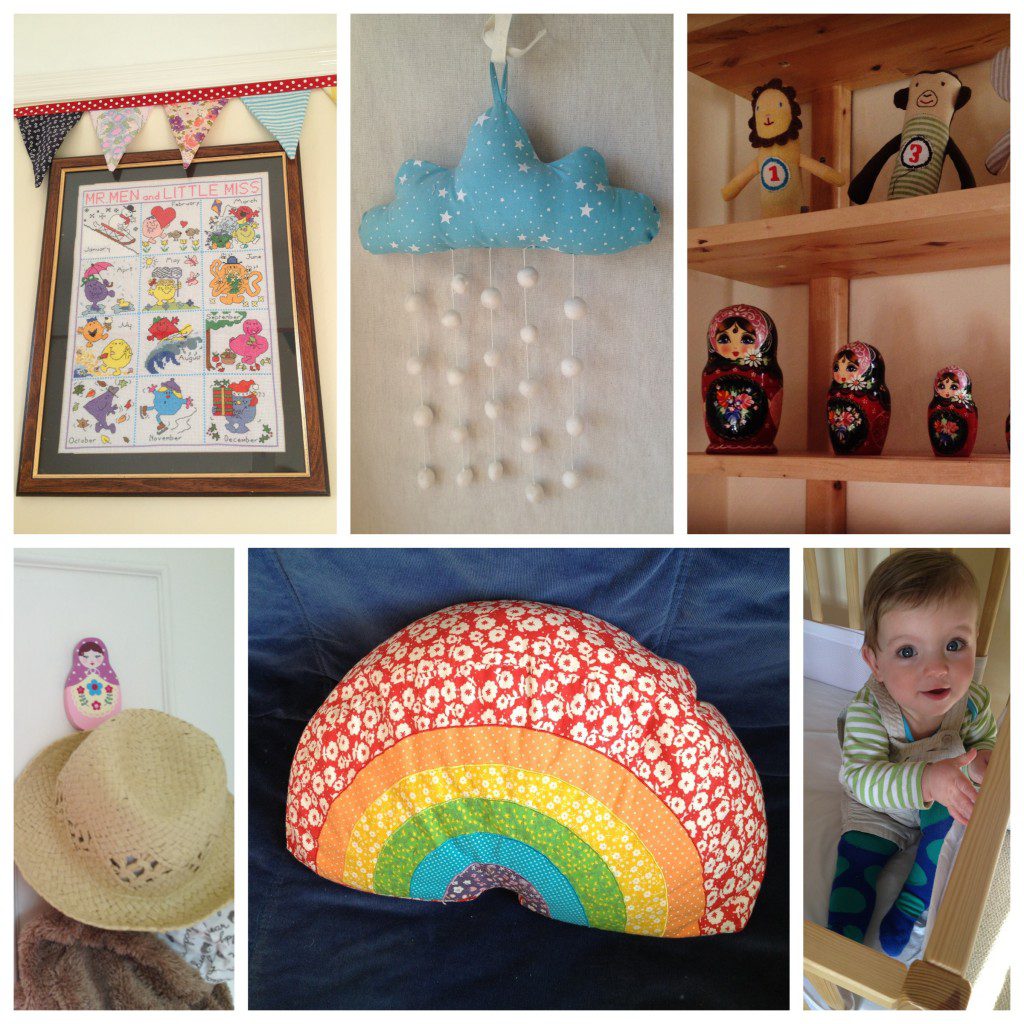 baby nurserybaby sleepcosleepingwhat's the best age to move a baby into their own room?