How To Hide Pregnancy From Friends And At Work

If You’re Pregnant And Not Ready To Tell Yet, Here’s How To Hide Pregnancy From Friends And Coworkers

Firstly, it is up to you when you tell everyone the news that you’re pregnant, and indeed, who you tell.

(If you’re still not sure if you ARE pregnant, make sure you read this post on early pregnancy signs). 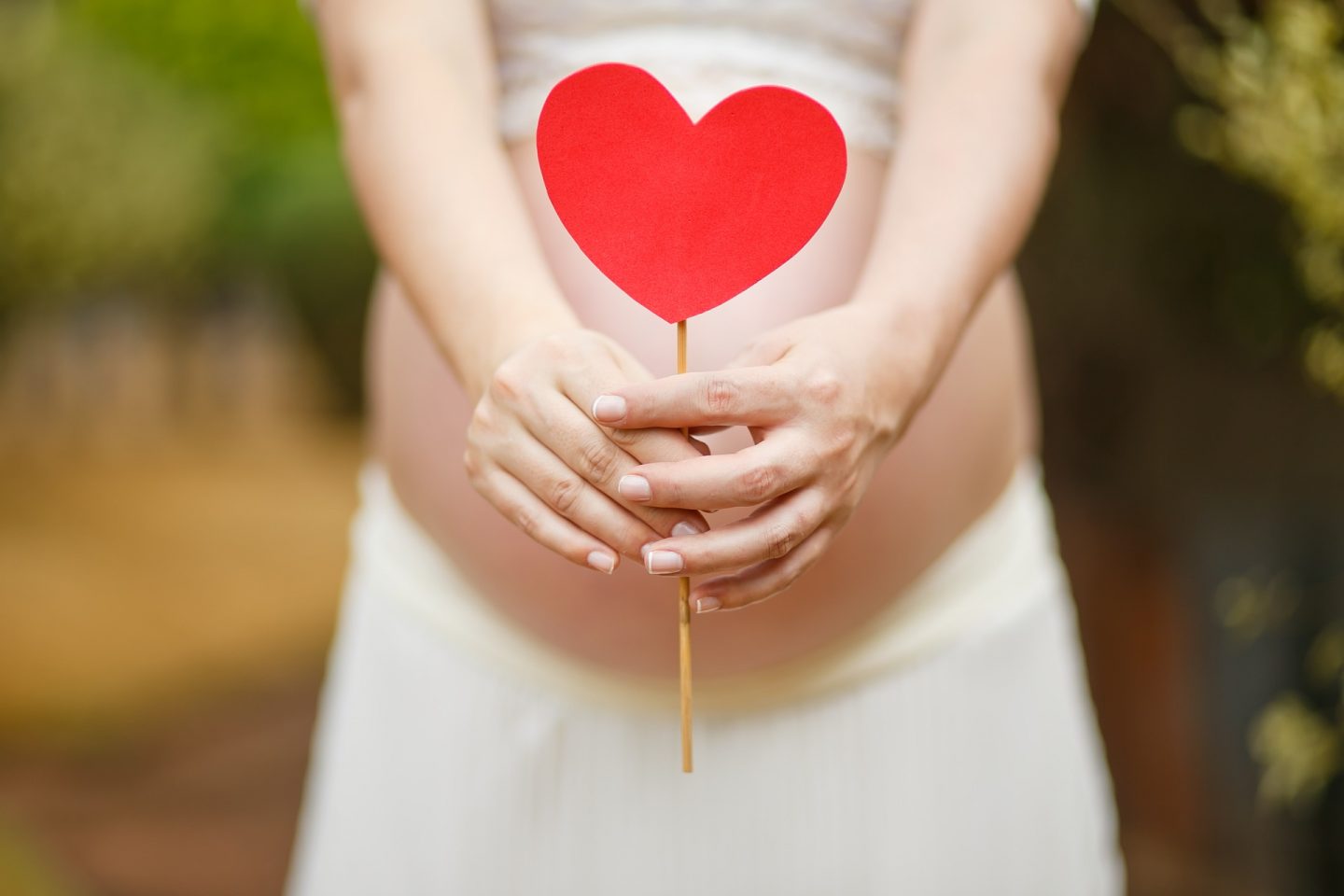 However, lots of people wait until after the first scan at 10-13 weeks or until they are out of the first trimester, before they tell friends, family and work, for reassurance.

This is what we did, both times I was pregnant, which meant there were around two months in my first trimester when we were had to hide our pregnancy from friends.

Which is really hard when you’re as terrible as keeping secrets as I am and pregnancy is one of the biggest, most life-changing secrets EVER!

You’re Pregnant! Here’s How to Hide It From Friends

There are many reasons you might not want all of those around you to find out that you are pregnant, not least because you want to keep it to yourself for a little while. Over the weeks we did tell a few strategic people but left the big reveal till after the scan. Go with what you’re comfortable with.

People are likely to guess and make their own assumptions anyway. But if you want to avoid awkward questions and deflect attention it’s good to have a handy cover story.

So here are some suggestions on how to hide your early pregnancy from friends and colleagues. This is bearing in mind you don’t suddenly pop out your bump really early on, which would be a massive giveaway. In which case; lots of layers.

If you think you might be pregnant but aren’t too sure, here’s a list of early pregnancy symptoms…and here’s the low-down on the what to expect from the first trimester. 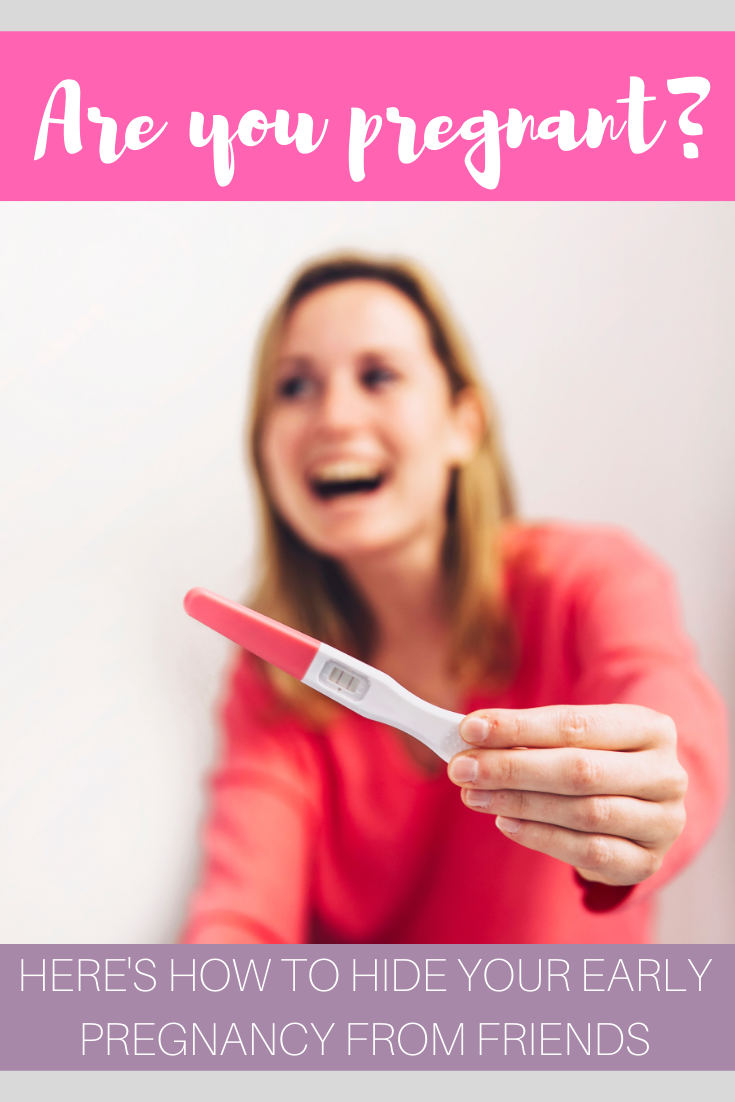 How to hide early pregnancy from coworkers, and at work

How to hide early pregnancy from your mum friends: 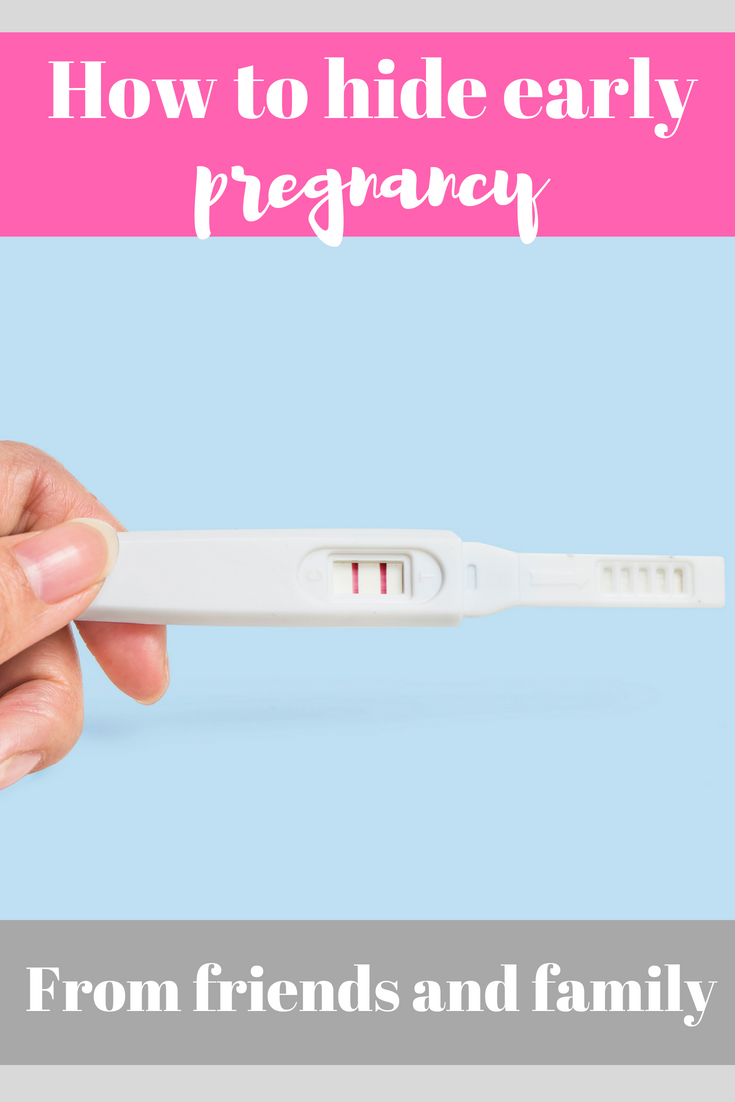 How Long Can You Hide Your First Pregnancy?

It’s up to you how long you hide your first pregnancy for. Lots of people don’t get a bump first time round until deep into the second trimester, so it’s easier to not show people you are pregnant. But it’s up to you when you chose to tell people, and who you tell.

More posts…things they DON’T tell you in NCT classes, the truth about being a mum of two and why I won’t miss the baby days and here’s the NHS guide to each week of pregnancy. Also, tips for dealing with anxiety during pregnancy

how to hide early pregnancypregnancy