The nap snack delivery company and other fantasy parenting inventions

What invention would have the potential to completely change your life as a parent? I was thinking about this very topic of fantasy parenting inventions earlier this week, while pinned to the sofa by my sleeping toddler. 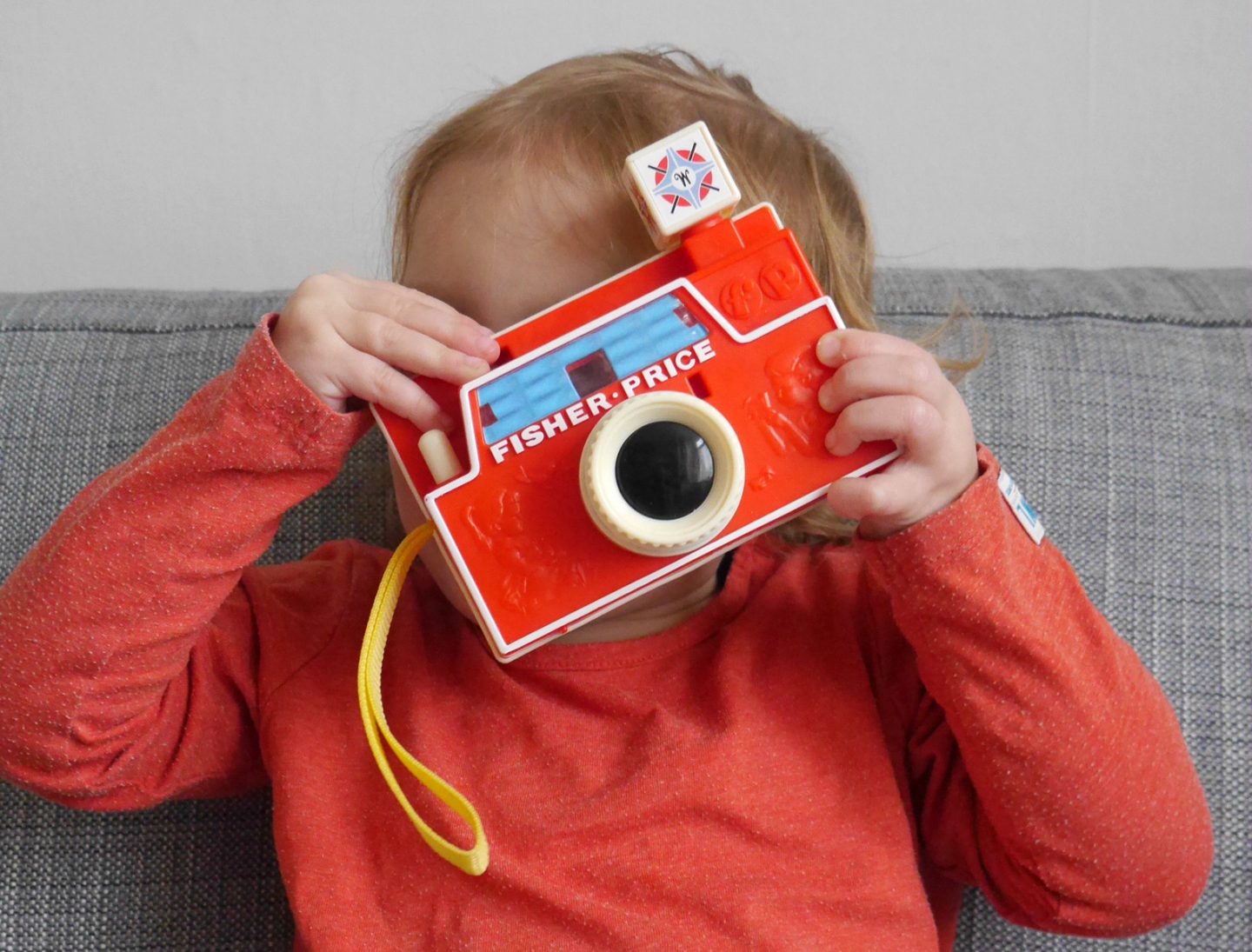 Picture this scene, parents of toddlers; it might be familiar…

We’d already left the house that morning – a feat in itself, for anyone who also recognises this – been to playgroup, the doctors, the post office AND the shop, which is packing a week’s worth of doing into one short morning. So we were both that special kind of post-playgroup, not-slept-properly-in-five-years exhausted.

But the promise of naptime stretched tantalisingly ahead of me, in the distance. It was a distance that promised a potential 20 minutes to two hour’s worth of tea, snacks and tackling my to-do list, or watching something that wasn’t Bing, or just running around the house waving my two free hands, because, you know, naptime.

And then the toddler went in for an early sofa nap, on top of me, and every time I attempted to move her she woke up. It was clear we were going no-where.

While there really is nothing – nothing – better than a warm sleeping child sleeping cosily on top of you, it was lunchtime, my leg was dead, my phone battery was flirting dangerously with the red zone and I was starving.

Wouldn’t it be amazing, I thought, if someone invented…

A company that brings snacks to parents trapped under sleeping children?

I know the logistics on this need some thought, but there is so much mileage in the nap snack idea, I reckon. Especially in the early baby days when sleeping on top of you is all babies do. I would have paid really good money for an instant delivery of cake or a nice sandwich cut into small, liftable portions.

I’m often emailed about amazing new things for parents, usually apps, and I don’t think many of them are actually helpful, or that useful, or amazing. So inspired by my sleeping toddler snack situ – and because she went in for the mega nap so we were both down for a while – I thought of some more life changing parenting inventions: 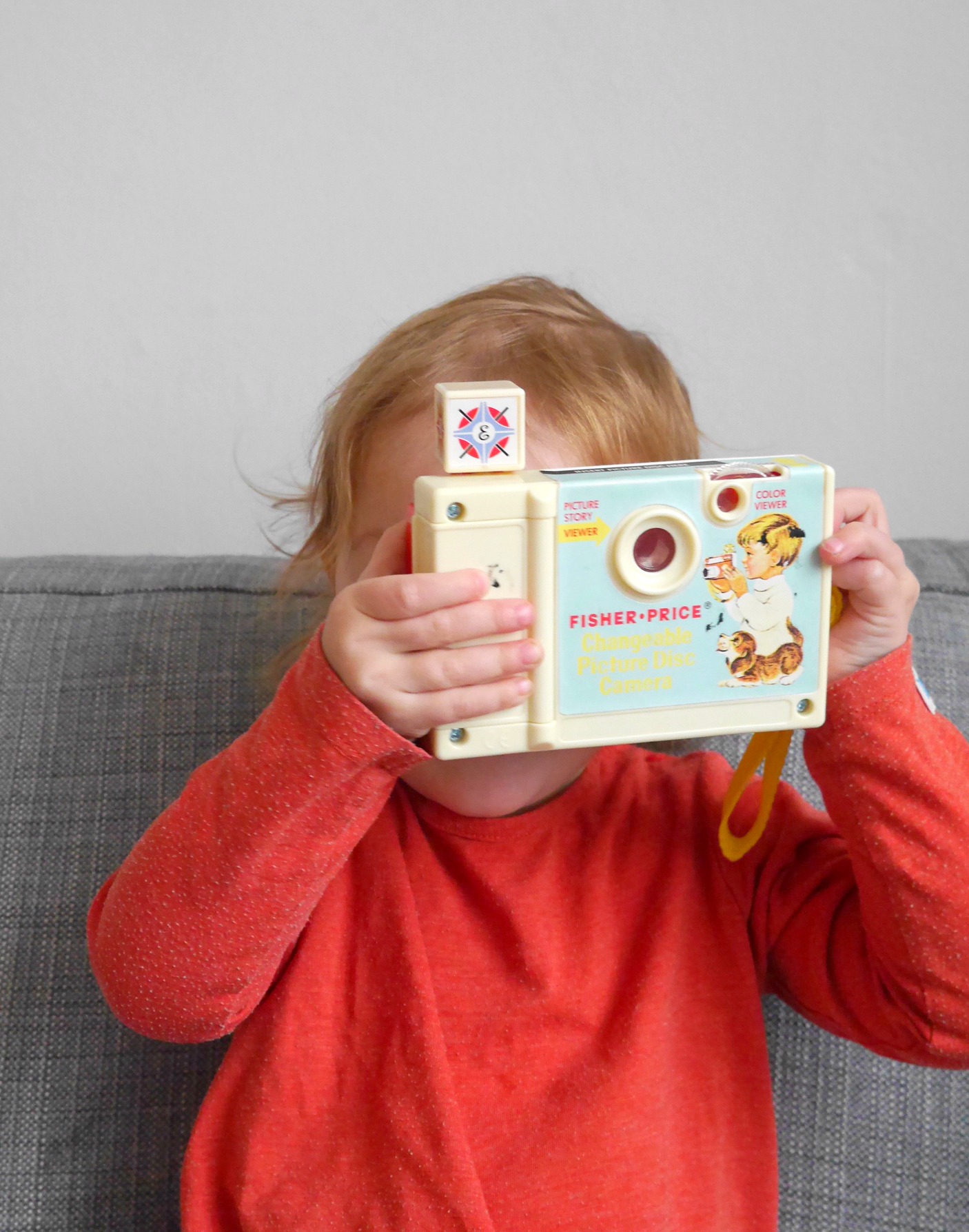 Virtual medal (and a celebratory hug): One of the rubbish things about parenting is that no-one ever rewards you for it. OK, so we were late for playgroup – but we still made it (that counts, right?) You should be rewarded for these mini milestones. It would make all the mad scrambles for shoes worth it.

A memory prompt: For all those occasions when you forget…your words / why you went into a room / your name / your children’s names / the end of the sen…what was I saying again?

An infinity bed: For co-sleepers everywhere. We co-sleep in a king size bed, which is one of the things I had no idea about pre-babies. I dream of the much feted super king though. A co-sleeping infinity bed would stretch on forever, with as much space as you want – or need. Star-fishing toddlers can happily co-exist with parents who just want to be able to turn over without waking them up. Although we’d probably all end up cosily squished in one corner, still.

Eternal everything iPlayer: As well as Bing, the toddler’s current micro-obsession is Our Family (have you seen it? It’s the CBeebies pre-school mirror show about different sorts of families doing normal things that you do at home). Have we seen it? Yep. At the moment there are only about five episodes on iPlayer, so we have seen them over and over. Honu’s grandma! Eva’s day with her dad! Gracie and Myla’s pinata! Over and over. I would love it if the BBC released the back catalogue of kid’s TV, available forever – if only for my sanity.

P.S. note to pre-children me – we don’t watch any TV, really. Really.

A robot wine waiter: As far as fantasy parenting inventions go, this is surely a winner. It would instinctively appear out of no-where on those times when you’re too tired to either get or pour a glass, aka those days when you really deserve it. Optional upgrade: it will do the dishes too. Bouns – doesn’t make any small talk when you’re waiting for your drink.

Personal photographer drone: For all those beautiful times you’d love to capture, yet you don’t have any hands free or a camera to hand. For when your Instagram partner is ‘busy’ (aka fed up of being asked to take photos by his incredibly critical subject) and your children’s faux Fisher Price toys aren’t really up to the job. The personal photographer drone would fly in and take photos of you from many angles. I’m generally the one taking the photos so this would actually be pretty useful, I reckon…

An extra hand: This would help with everything. Nappy changes. Bedtime. Dinner. Holding on to your baby while you eat your dinner, or helping you eat your dinner while you hold on to the baby. Picking things up from the floor. The possibilities are endless. If you can’t have an extra hour in the day this would definitely suffice.

Fantasy parenting inventions; what would make your life useful?

More posts…Truth and lies in Topsy and Tim, motherhood mysteries and 51 ways to shake off the parenting blues.