Why I can’t watch films any more 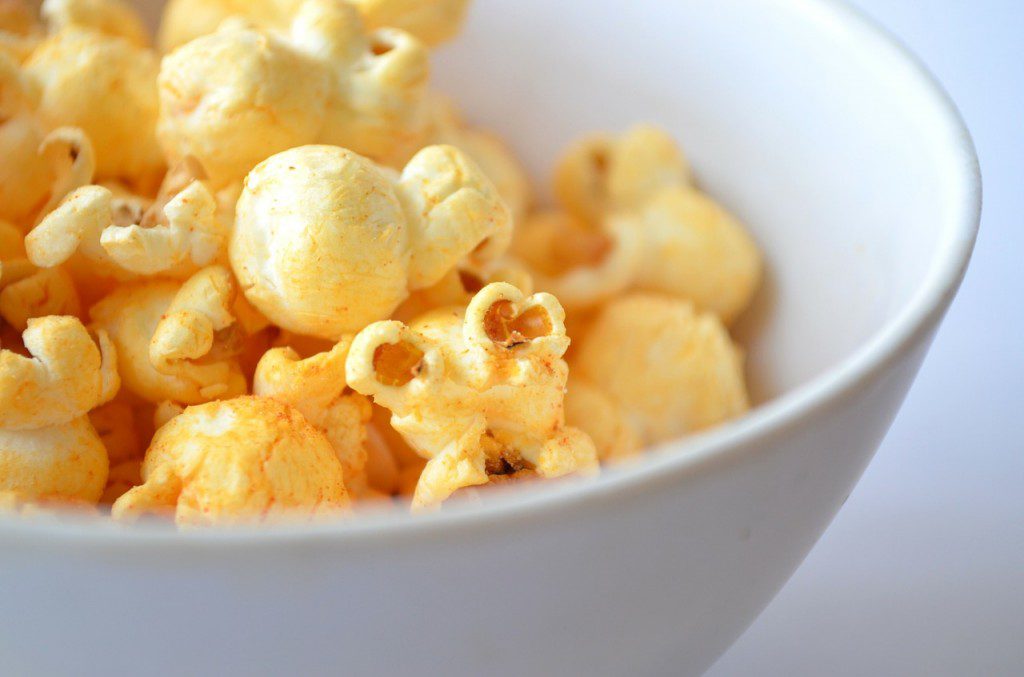 Want to know one of the strangest and most unexpected symptoms of having children?

I can’t watch films any more.

When I was very newly pregnant, our friends who were already parents warned me that they could now only watch mainstream, non-controversial comedies. Which I thought was weird, until had children and totally understood.

It’s not to do with my current state of baby brain, or my iPhone-enabled short attention span. It’s just that I can’t cope with any tension – mild or otherwise – gore, violence – implied or otherwise – and especially not anything even slightly perilous that involves children. Which kind of rules out an awful lot of films,

It’s tricky enough to watch films as a parent, but in light of everything we recently did pick a couple – World War Z (zombie film, lots of peril, watched 99% from behind a cushion) and Olympus has Fallen (big budget brainless action film, which – look away now if you don’t want spoilers – has a long scene where a million terrorists attack the White House, and it just doesn’t stop. I wasn’t coping very well).

Is this just me, and does normal viewing ever come back? I won’t be any good at pub quizzes or adult conversation about popular culture if I’m watching Frozen for the rest of my life.

I know I’m going against popular opinion here but I’ve given up on watching Orange is the New Black half-way into the first series. I found the main character annoying and it was just too slow for me to really care about anyone else. Should I stick with it?

I’m part of the Netflix Stream Team, for which I was given an annual subscription to the service.