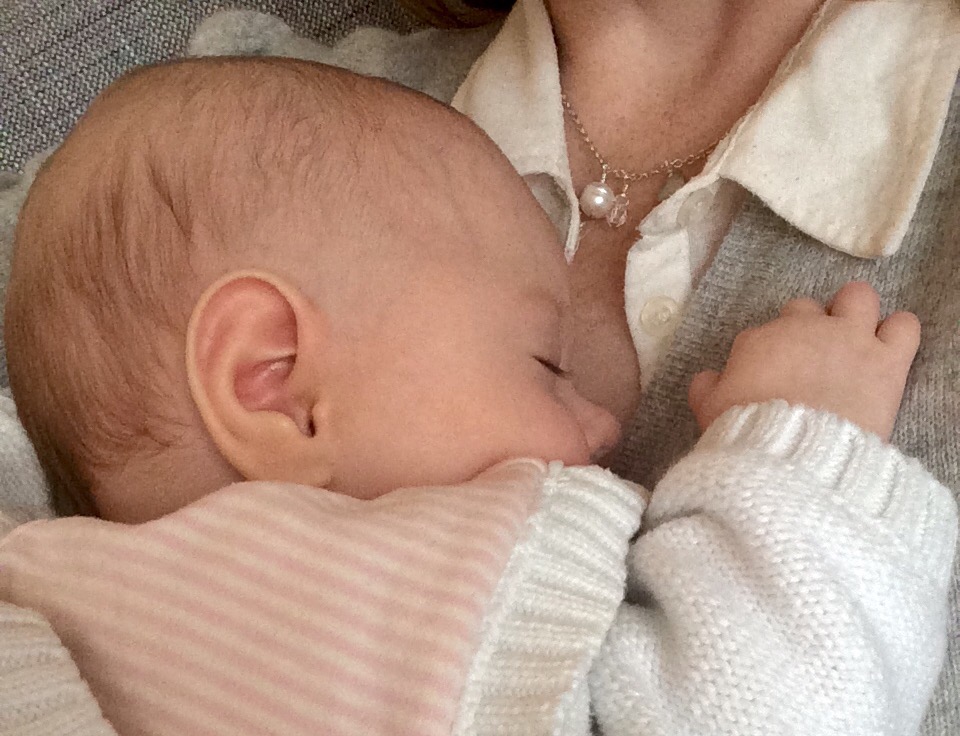 One of the big differences between your first and second babies is the amount of time you get to spend on the sofa, feeding, napping, and trapped under them when they sleep. As a baby Eliza didn’t want to be put down, I didn’t want to put her down. Nothing got done for ages when we were at home, but that was OK.

Florence is equally not a fan of non-me napping and it’s equally as lovely, but with a toddler to look after you can’t ever really just sit down. So in the house she naps in the sling or still in my arms but all over the house instead, depending on what we’re doing (climbing up the ‘North Mountain’ aka the stairs is a current favourite).

So on the days when Eliza’s at nursery I tend to do as little as possible to give me and the baby a break. This usually involves some one-on-one quality sofa time. But there is never anything good on TV when you want it, is there? As I don’t want to watch Friends, again, I thought I’d use the time to catch up on TV, film and documentaries I actually want to watch. So I’ve decided to set up our very own sleeping baby secret film club.

Here’s what’s on the schedule:

Films: Long Way Down / We are the Best /  The Hunger Games, again / Charlie Bartlett / Frances Ha

Thanks to everyone who made a recommendation. What else would you pick for good daytime downtime viewing?

If you need some toddler entertainment this month, check out the new King Julian and also Postman Pat; the movie. Not one for toddlers, but as big Breaking Bad fans, Alex and I are also pretty excited about Better Call Saul, which is on in February.

Also, more things to watch when you gave a baby and the 20 stages of picking a film on Netflix when you have children.

This post is written as part of the Netflix Stream Team.

babiesNetflixtoddlerswhat to watch when you have a baby