The 20 stages of watching a film when you have children 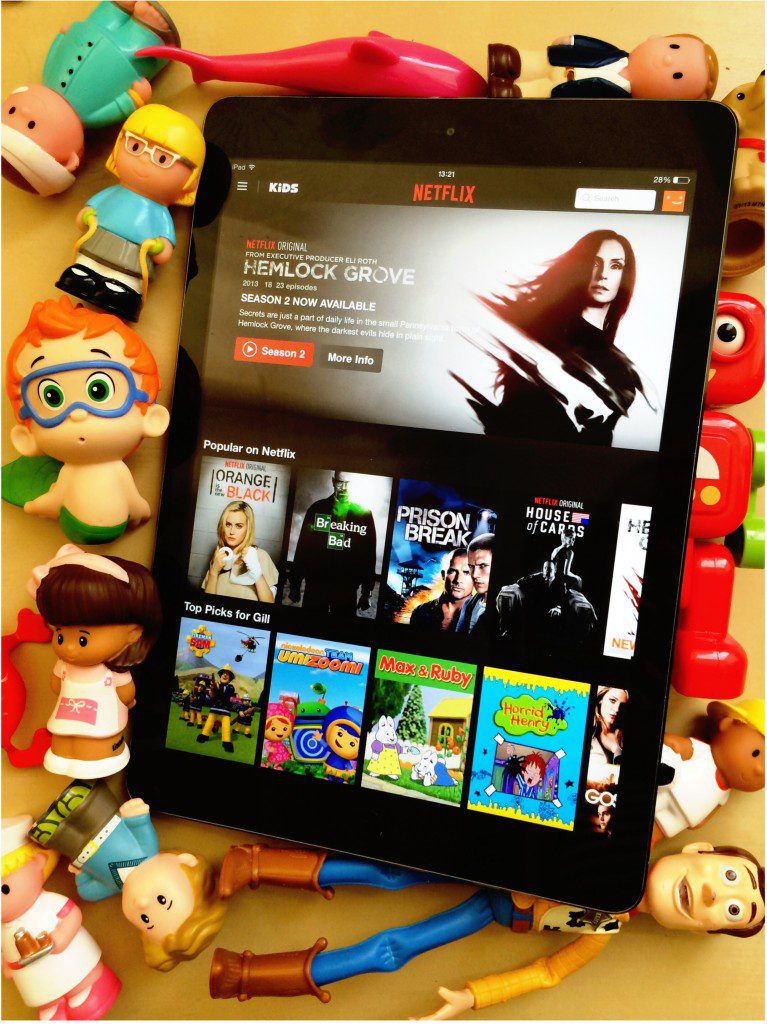 Watching a film seems to have become a big event in our house since we had a baby. We always plan it but it hardly ever actually happens. Although it’s not as rare as our cinema going…the last film we saw was X-Men First Class, nearly three years ago.

In theory, watching a film should be a simple two step process of 1) pick film 2) watch film. But in practise, when you have children?

Which is why we aways end up watching a TV series on Netflix instead, or something more like this. Although here’s a list of the 101 best films to watch on Netflix. Taking note for next time…

I’m a member of the Netflix Stream Team, for which I was given an annual subscription to Netflix and an iPad to watch it on.