The second day of school

So the first day of school is DONE. All, erm, three hours of it. 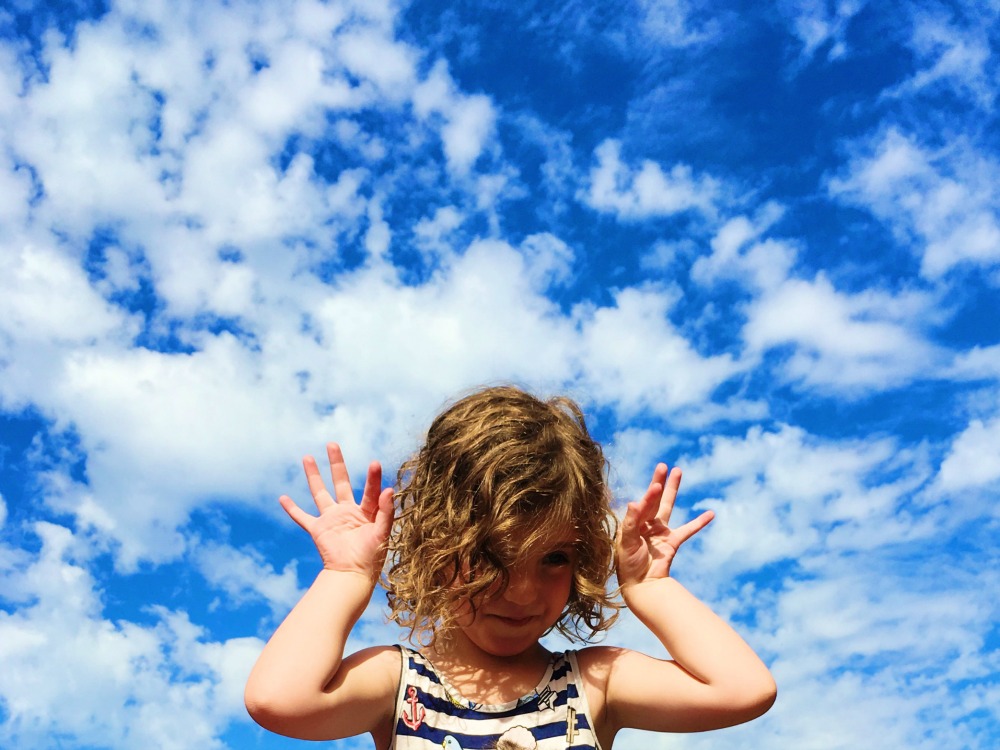 We had some of this, getting dressed early (for the first time ever), about ten cups of tea and leaving the house early (another first). Then *all* the emotions and lots of tears (from me in that very first moment when I saw her in her uniform, my mum during the entire drop off and then someone’s little sister when they realised they weren’t getting to stay too, which was more heartbreaking than any of the big sister school part). But there was mainly excitement from the actual schoolgirl herself who skipped off into her classroom and then had a brilliant morning ‘playing and drawing an owl.’

But then we woke up today, and guess what? We had to do it all over again.

And what I can’t quite get my head round is that we have to do it again tomorrow…and the day after…and the week after that….and then next year, even…and that’s pretty much it for time, now.

Why did no-one tell me?!

I know, I know. But the first day of school is such a big event, isn’t it? When I’d been thinking about starting school it was as an event we had to get done, like having jabs or going to the dentist. But then the second day comes around…and in actuality the first day is just the start of a daily chain of events reaching out into the foreseeable future, with loads more book bag checking, unexpected dress-up day curve balls and washing of uniform along the way. The first day is just the very tip of the starting school iceberg.

Although we’ve always had nursery, as it’s something they’ve only done for two days it’s always seemed like break in the week, not the norm. One of my main concerns before school started was this…and now I’m now kind of worried that one morning we’ll actually forget about it and hang out in our pyjamas for a couple of hours before realising (surely not…has anyone ever done that?).

I feel like Joey from Friends did about 30th birthdays.

Was it the first day of school for you? How did everyone else get on?

More posts…if baby milestone cards were made for mums, everything you’ll obsess about in the first year and 25 things I had no idea about, pre-babies