They say the days are long but the years are short when you’re a parent, but when you’re the parent of a really early riser, the days start at the dawn of time and stretch out before you like a marathon. 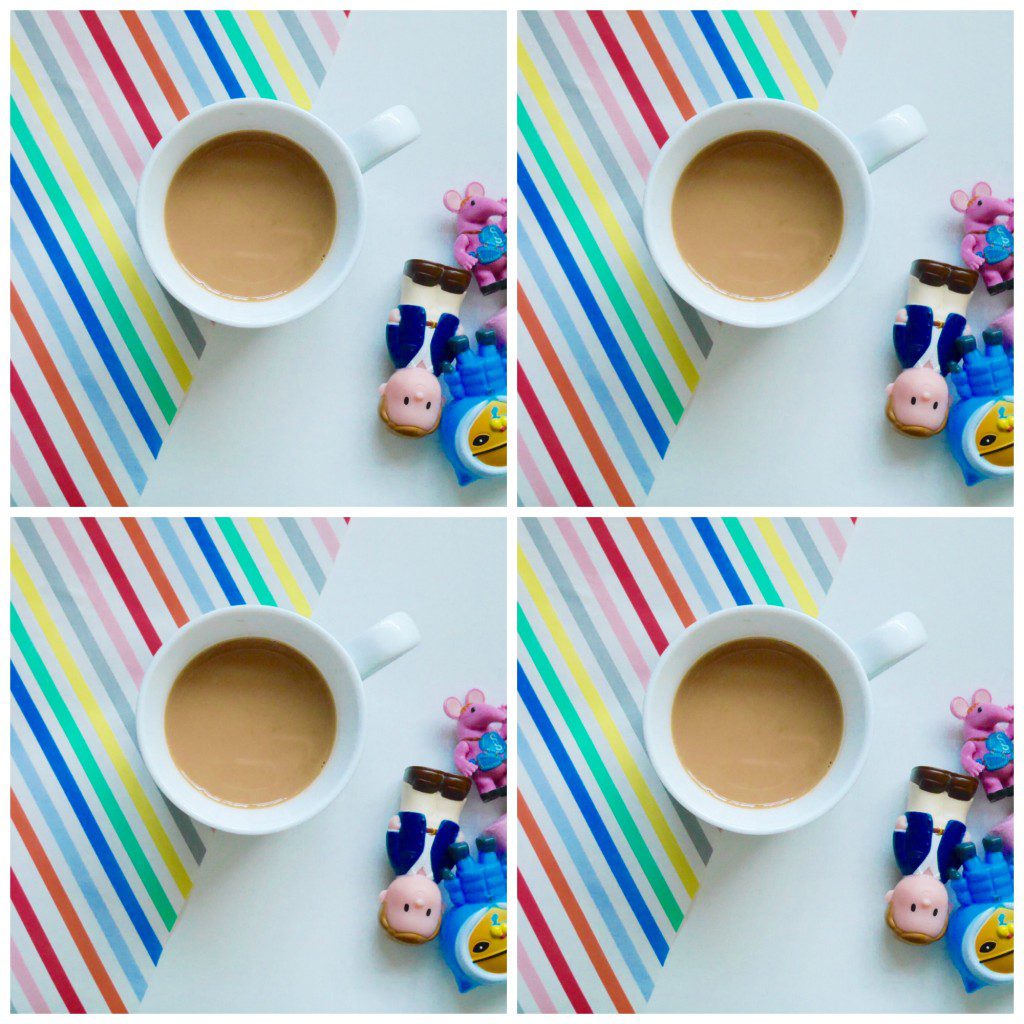 Is your child a really early riser? First time we were on regular first-name terms with an hour with a five in it’s title – ouch. Second time round has been better, slightly, but combined with this it’s all a bit of a…*stifles yawn*

There’s a particular kind of conversation to be had this early hour:

And after a spate of recent super-early starts, here’s some early morning observations on everything you’ll might possibly know but be too-tired-to-remember if your child is an early riser:

More posts…if baby milestone cards were made for mums, everything you’ll obsess about in the first year and 25 things I had *no* idea about pre-babies