Our Six Favourite Apps For Kids

Six Of Our Favourite Apps For Kids

Like most parents, I have a bit of an up and down relationship with my children’s relationships with screentime, iPad use and apps and the like. 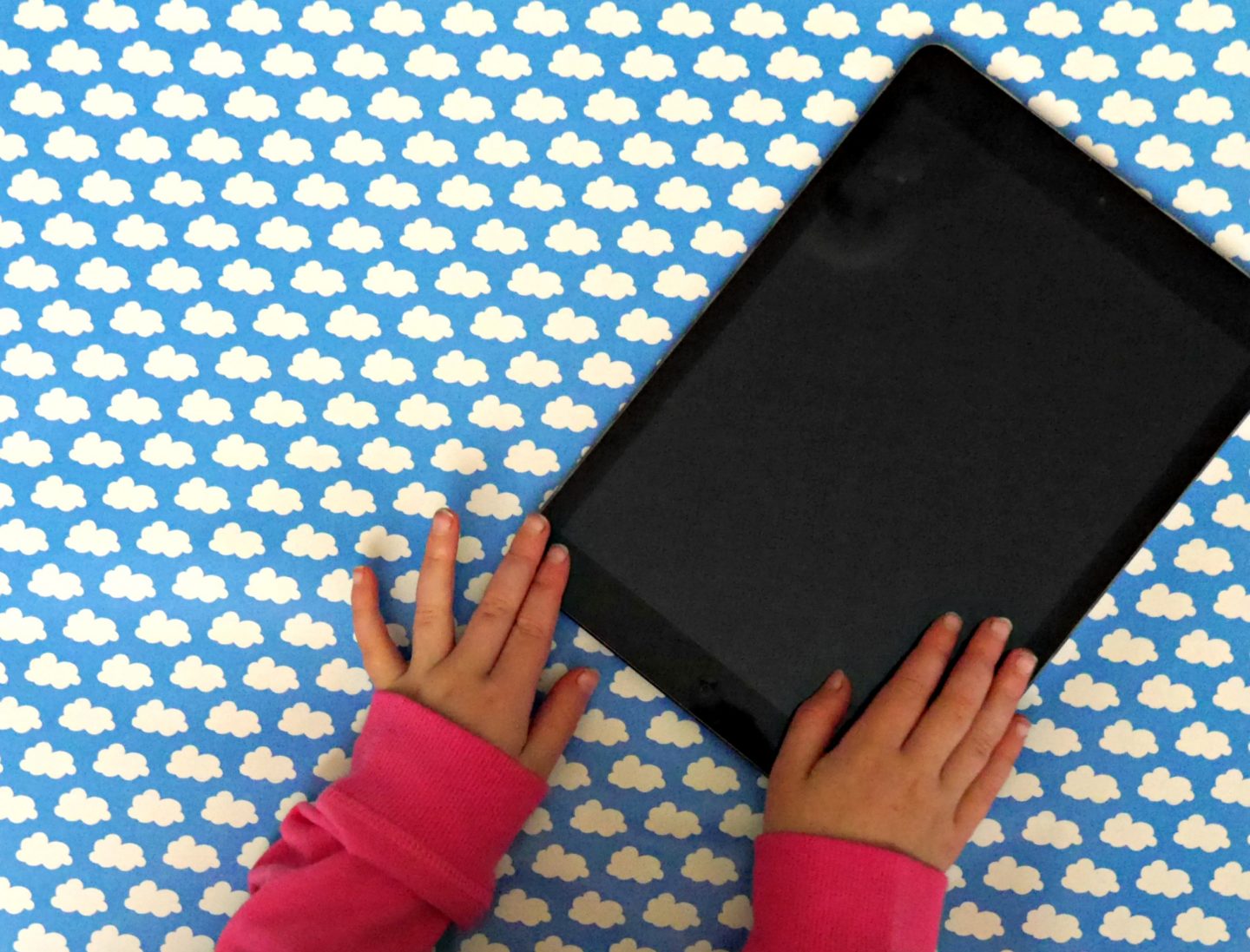 Screentime And Kids – A Force For Good

I firmly believe that screen time can be a positive force for good if it’s done in a moderated and controlled way (especially, if we’re being honest, if that ‘good’ involves me having the chance to get stuff done or sit down and do nothing). The iPad is also a great way to keep children happy and occupied on long journeys. Because let’s face it, there’s only so many times you can pick the crayons up off the train floor or play ISpy when the answer is always the same (it’s always B, for E’s old nursery teacher. Don’t ask)

But as with everything, there is a tipping point, and when their eyes glaze over it’s enough to make me grab everyone and run to a barefoot commune in the mountains where our only entertainment would be weaving organic birds nests and singing acapella with our eyes closed, or something similarly non-electrical.

At the moment with a five-year-old and a two-year-old screentime and internet use is easy to monitor – but the future is coming, and this is when it can seem a bit scary. I was emailed about a poll conducted by BT that found over 5.4 million parents are unsure of kids’ use of slang online, and 85% of adults can’t identify some abbreviations or the way emojis are used by children (for example…the emoji face with cross eyes is typed by children when they’ve seen something X-rated online, but five per cent of parents take this to mean that their child is tired. As you totally would).

The majority of adults were baffled by acronyms such as MIA, KMS and the cryptic ‘99’ according to BT’s poll, which was to mark Safer Internet Day last week. As someone who’s always worked mainly online, I would say I’m pretty tech-savvy however I had NO idea what any of these meant. Did you know that 99 is used by children to indicate to their friends that their ‘Parents Have Stopped Watching’?!

I think it’s important that we have an open dialogue and we are *all* savvy and educated about the risks and the many many benefits. At the moment we monitor what they do online (we also have a Kindle Fire for Children from here which has parental controls so you can set a time limit which is useful)

And apps are also great as they are a controlled environment. So here’s our current favourite apps for schoolchildren that are all easily controllable and safe (with no in-app purchases possible – another worry).

What are your family’s favourite apps for kids?