51 ways to shake off the parenting blues

How do you shake off the parenting blues? It is, apparently, Blue Monday today, which is one of those yawnsome made-up stories about it being the most depressing day of the year, due to a combination of factors involving January doing what it does best, everyone being predictably post-Christmas poor and the weather being, well, weather, inevitably. 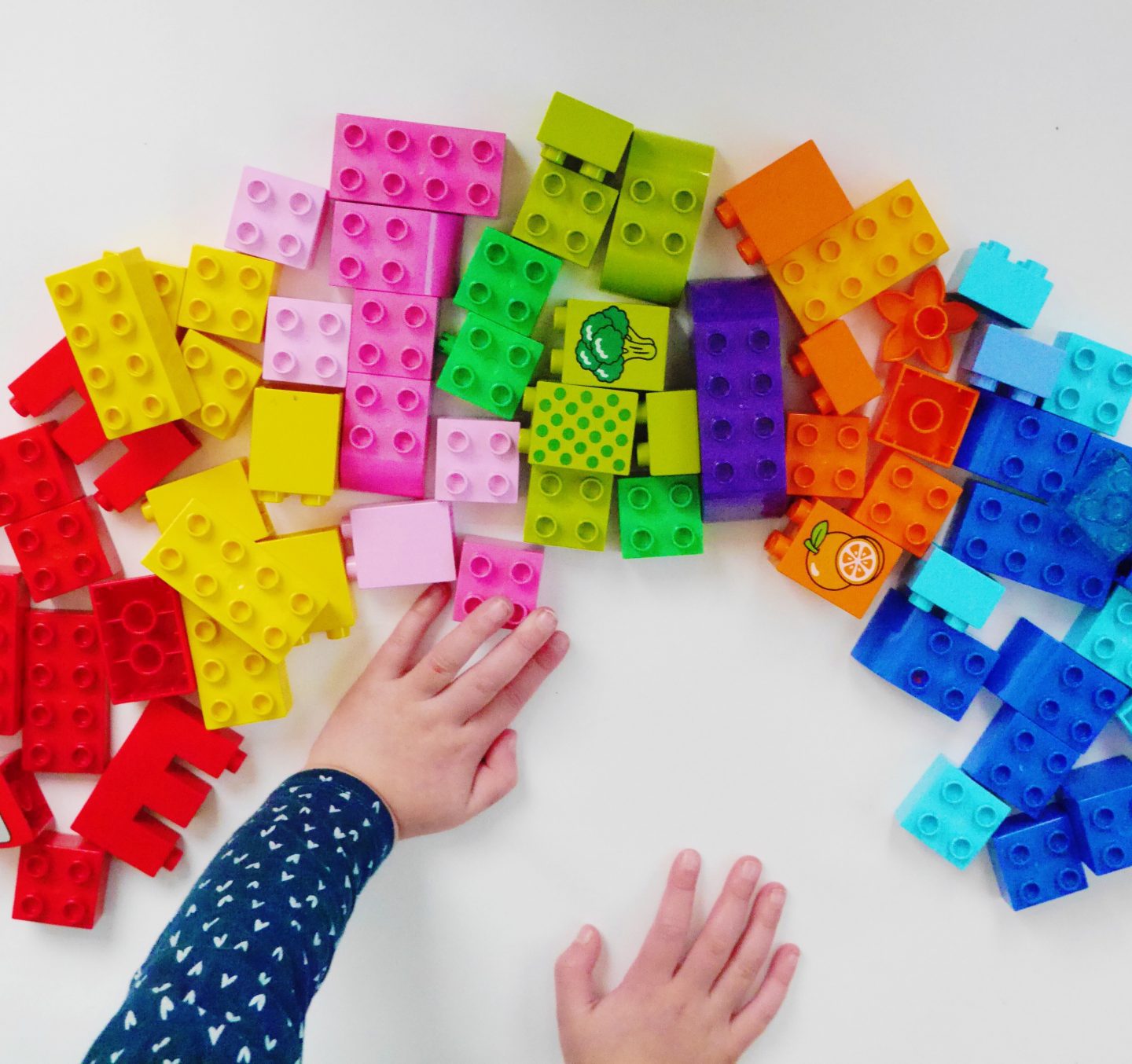 …what any parent will tell you is that ANY day could be Blue Monday when you schedule small children into the calendar – even a Thursday afternoon in August – if there’s a combination of parental joy-sapping and vibe-destroying factors involving bad nights, early starts, illness, teething, no nap, broken naps, disaster naps, terrible weather, cabin fever and all or any of none of those things that can potentially make you feel chewed up and spat out and, well, a pretty grumpy mum or dad.

I think those bad days are somewhat inevitable when you have small children, aren’t they? Thankfully those days get rarer and rarer as they get older, but I do look back and shudder at the memory of the winter after there were two, and there were a couple of awful worst-of-times where it seemed like none of us had slept because none of us had slept, it was always raining, there was often tandem crying and we’d already done everything and it was only 9am.

Those were days that seemed to stretch on all week; woe betide my husband if he was even a minute late (I would spend a lot of time feverishly refreshing the Find My Friends app to track his journey progress, like some sort of manic, sleep-deprived mum-spy).

But there’s always something you can do to make it better, even if it’s clinging to the belief that better days are around the corner. So in case one of those bad days strikes, today or any other day, here’s some soul soothing ideas to shake off the parenting blues and get a better day back on track:

1/ Listen to Shake it Off. This is our absolute fail-safe. If nothing else is working, we down tools and put this on and dance around, again and again. It’s an instant parenting mood-booster as it should cheer everyone up

3/ If you don’t have any reason to leave the house, make one up (ideas here; we have paid a lot of historical visits to both the shop and the ‘big shop’. We always need milk. There’s babyccinos at the big shop too)

4/ Find a playgroup or baby group, but make sure it’s one that doesn’t make you want to stick pins in your hand out of the sheer awfulness. There are good ones, honestly, you just need to hunt them out. They will help you get out of the house and entertain your children and possibly score you a hot drink. Bonus

5/ Run around in the garden, even if it’s raining

7/ Listen to film soundtracks, if you don’t want to watch TV

8/ And sing along really badly and loudly

9/ Let them watch some CBeebies, it’s good for everyone’s soul

10/ Or have a film session while you have an attempted secret sofa nap; who doesn’t love that?

11/ Drink a glass of water to check you’re not dehydrated. I’m often so busy with absolutely everything else I’ll end up with a mid-afternoon headache and this is why

14 – 24/ Have ten giant cups of tea (as I said in this post I’m a massive, massive tea fan and believe, incredibly Britishly, that it can make most things better)

27/ Hide in the kitchen eating the really good, not-for-children biscuits

28/ Eat some proper food – well, as proper as you can make while juggling many children and a lot of responsibilities at the same time. Basically, something other than biscuits or toast. Something on toast, at least. Bonus points if it contains vegetables

36/ Go in another room, which sounds odd, but even a small change of scenery can help

37/ Do a quick tidy up if all the stuff is like an overwhelming tidalwave e.g. shove everything in a toy storage bag and shove it in a corner

38/ Put them down for a nap and nap yourself

39/ Put them down for a nap and do nothing instead

40- 45/ Host an impromptu kitchen disco (other terrible songs we all love, thanks to my Spotify ‘Your top songs 2016 album’ – Frozen Fever, Gangnam Style, Blue Dabadee, anything Katy Perry, the Pokemon rap (oh yes), oh dear – but they always do the trick)

47-49/ Sniff your children’s hair, give them a massive bear hug, make them laugh

50/ Have a glass of wine. The sun’s over the yard arm somewhere…surely?

51/ And the final idea of how to shake off the parenting blues? Go to bed. Early, minus your phone. Note to self.

More posts…things they NEVER tell you in NCT,  the mother law, or why we’re always late and motherhood mysteries – do you know?

how to shake off the parenting blues