Six things that surprised me about breastfeeding

What surprised me about breastfeeding? There are so many things about parenting that I’ve found really surprising, but my experience of breastfeeding is one of the most unexpected. We’re coming up to Eliza’s sixth month; as one of my friends recently pointed out, that’s an awful lot of time spent with my boobs out. As it’s such a huge part of our lives I’ve always meant to write something about it, but was really reluctant to add anything more to the already crowded baby feeding debate (I do think though there’s so much unnecessary judgement around the personal choices parents make, and it’s ridiculous that people should be made to feel guilty for doing whatever is in the best interests of them and their children). 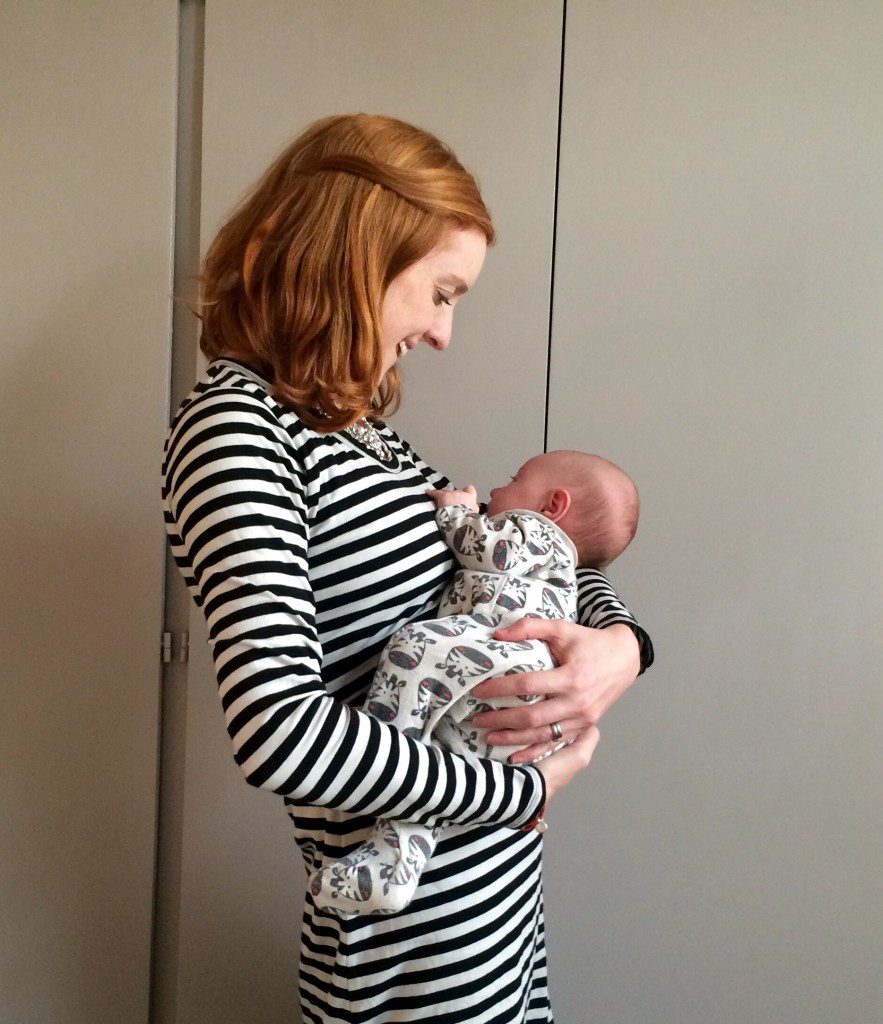 However, inspired by all the positive National Breastfeeding Week posts I’ve read this week, I wanted to write something purely from my own perspective – so here’s what we’ve experienced that surprised me about breastfeeding: