39 weeks pregnant: what’s going on in my pregnancy? 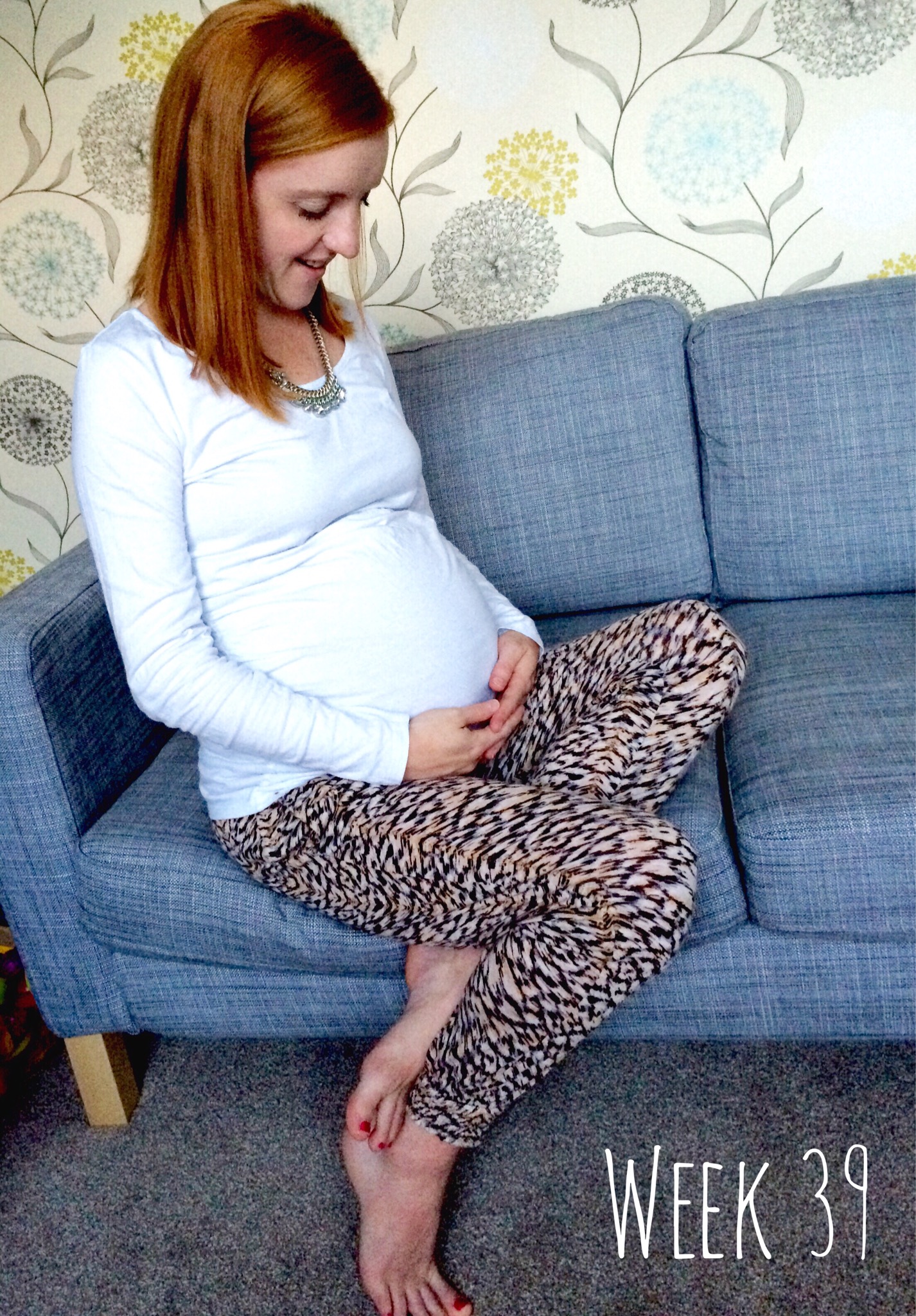 An awful lot of pregnancy is spent marking time, isn’t it? There’s being late, the date on the digital test, the week + days count up and count down, the 12 and 20 week scan, the 24 week viability milestone, full term, due dates, going so many days overdue. It can, at times, feel like a constant tick tock against a giant invisible biological clock.

I was nearly two weeks overdue when I was born, and in real life I am almost always late. But despite being the most impatient person in the world normally, I’ve felt in no rush for this pregnancy to end. I’m relishing the time spent with Eliza, and our last days as a three. And, of course, the luxury of couple of days to myself.

It’s been a funny old week though at 39 weeks pregnant. I came down with some kind of 24 hour sickness that I then passed on to Alex. It’s not much fun looking after a toddler when you feel like you’re scratching on death’s door, especially with the added excitement that you could go into labour at any time. Apart from that I’ve had loads of energy and have been running around nesting like a crazy lady. I know I’ve said before that this pregnancy has been brilliant, but I don’t feel at all like I’m full term (“you’ll probably feel terrible after the birth!’ joked my midwife. Ha).

Will I have a baby on my due date?

So new baby, will you be on time, or more like your permanently punctually-challenged mama? Who knows. I’ve painted my toenails – a complicated feat of both gravity and physics – so am pretty much ready for anything.

This was 39 weeks pregnant but you can read my weekly pregnancy updates here. Make sure you’re following me on my Gill_Crawshaw Instagram account